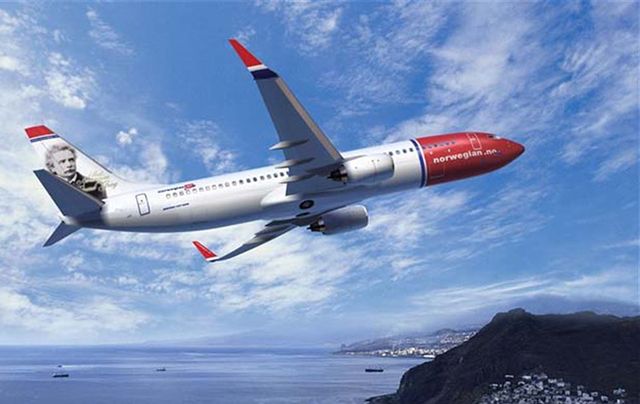 The Trump Administration has sided with budget airline Norwegian Air as the company goes to court to protect its new route from Cork to the United States.

US labor unions have sued, claiming the airline has only set up the route from Ireland in a bid to avoid Norway’s more onerous regulation system.

They added that the company was set on hiring cheaper flight crews from abroad in a bid to undercut their competitors – something Norwegian denies.

"They're based in Norway, but they've started a company in Ireland and they're hiring crews using Asian employment contracts. This gives them an unfair advantage over US companies," a union spokesman said told Fox News at the time.

The unions have asked that the courts to rescind Norwegian's license and cancel all further flights to and from Cork.

Other routes in operation include Belfast-Providence and Dublin to Stewart Airport in Newburgh, NY.

The flights were originally given the all clear by the Obama White House after an unprecedented two-and-a-half-year delay, and now the Trump Administration has also come out in support of the airline.

"Although petitioners [unions] do not explain their theory of causation, it appears to be premised on an assumption that existing carriers that provide service between the United States and foreign locations will pay less and provide less desirable conditions of employment to their own pilots and flight crews as a result of increased competition, or conversely, that existing carriers will lose market share on existing flight routes, thus forcing pilots and other aircrew members to work for Norwegian Air instead of a higher-paying competitor," the Department of Transport filed.

As to whether the new flights are undercutting wages in the industry, the Department added, “To the contrary, information in the administrative record suggests that the increased demand for pilots and flight crew, and employees' strong bargaining position, could result in higher wages and improved working conditions.”