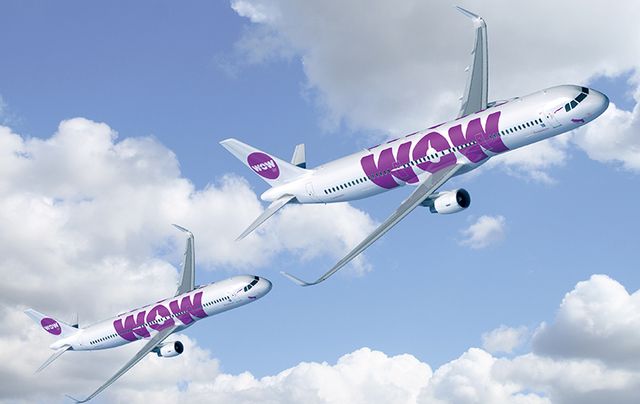 Low-cost Icelandic airline WOW air has announced a new Chicago route, with flights commencing on July 13 from Dublin and Cork.

The Dublin and Cork to Chicago (O’Hare) route will run four times a week (Mondays, Wednesdays, Thursdays and Saturdays) all year round via Reykjavik, the Icelandic capital.  Fares start from as little as $150 one way, including taxes and charges.

Read more: WOW flies Ireland to America via Iceland for $300 and it's pretty cool

Skúli Mogensen, CEO of WOW air, said “We are very pleased to be flying WOW air passengers from Dublin and Cork to the Windy City. Chicago is one of the USA’s most iconic and important cities, and is steeped in history and culture.

“The addition of Chicago to WOW air’s growing list of destinations is part of our ongoing strategy to deliver even greater flexibility and convenience to our passengers, with more connections to North America via our Reykjavik hub.”

Commissioner at Chicago Department of Aviation, Ginger S. Evans said “This announcement is great news for the City of Chicago and O’Hare International Airport. I want to thank WOW air for choosing Chicago as its first central destination in North America.

“This new service is estimated to generate approximately $80 million in annual economic impact for the Chicago region, and will boost tourism and business for both the cities of Chicago and Reykjavík.”

Why you should visit Ireland now

Kiss the famous stone Blarney Castle? Travel the Wild Atlantic Way? What's the #1 thing on your Irish bucket list? With WOW air flying to Cork Airport, there are a million reasons to visit Ireland.