Direct flights from Buffalo, NY, to Ireland could be on the way 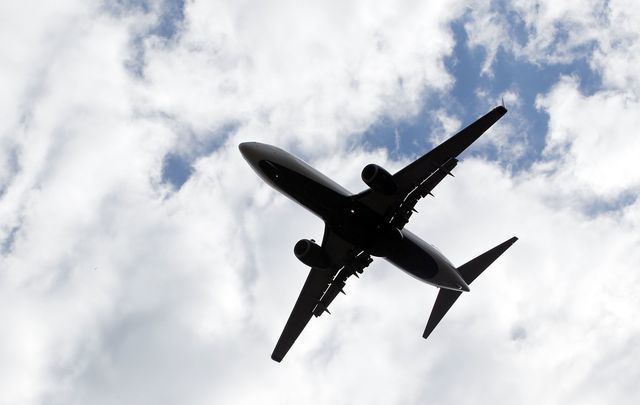 Could you find yourself in Dublin from Buffalo, New York> Getty

Buffalo Niagara International Airport to Dublin transatlantic flights could soon be on the table if this New York State Senator gets his way.

New York City or Stewart Airport may not be your only New York State transatlantic travel options for your future trips to Ireland if State Senator Tim Kennedy (D-South Buffalo) gets his way.

According to WKBW Buffalo, one of Kennedy’s priorities as New York's new Senate Transportation Committee chair is to see Buffalo Niagara International Airport get its fair share of the Irish market, opening up a route with one-stop flights to Dublin.

At a time when the inefficiency of New York City’s subway system is causing hassle for lawmakers struggling to fix the problem, Kennedy is courting several international airlines hoping that the millions of travelers already flying from Buffalo every year will encourage the addition of an Irish route.

NY State Senator Tim Kennedy, the new chair of the transportation committee, says in "very short order there will be hearings within the committee process regarding the MTA" https://t.co/h5uHHW9XLw

"That's just inherently wrong to me and I think that's something that should be a worthy goal."

Would you welcome flights from Buffalo to Dublin? What transatlantic route would you like to see opened? Let us know in the comments section, below.