The best places to in County Laois, Ireland's only completely landlocked county. 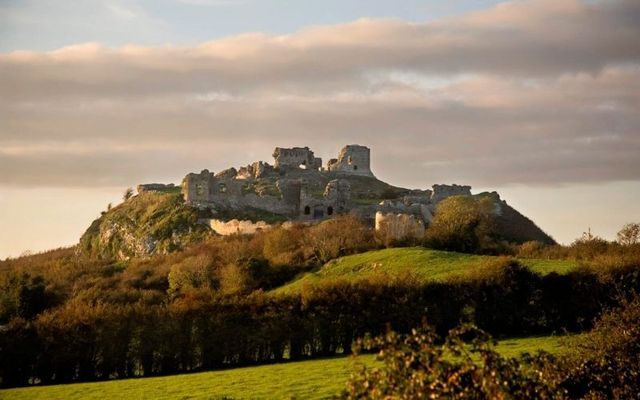 County Laois is one of those beautiful Irish counties that is often overlooked by tourists as a result of the hype surrounding the Wild Atlantic Way along the west coast or the buzz around the country’s capital city, Dublin, which lies a little further to the east.

This midlands county is the only county to be completely landlocked. Laois lacks a coastline and is surrounded by other counties that also don’t have a coastline, but judging by the stunning attractions to be found in the place formerly known as Queen’s County, we can’t see it staying far down on the list of places to visit in the future. 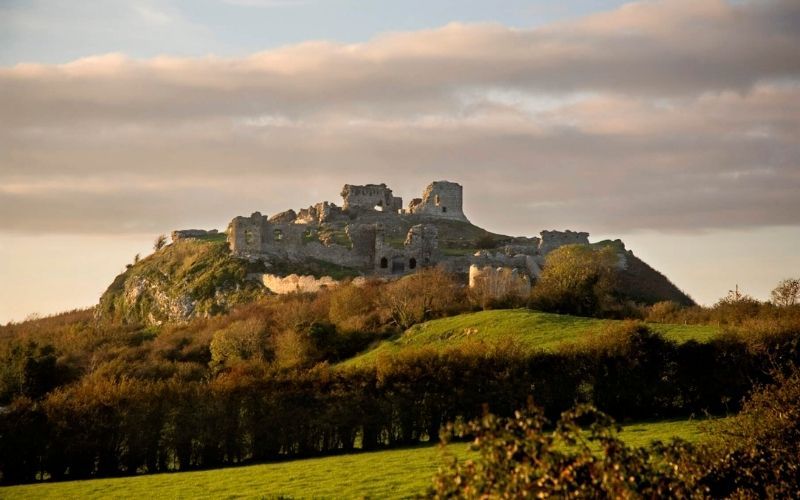 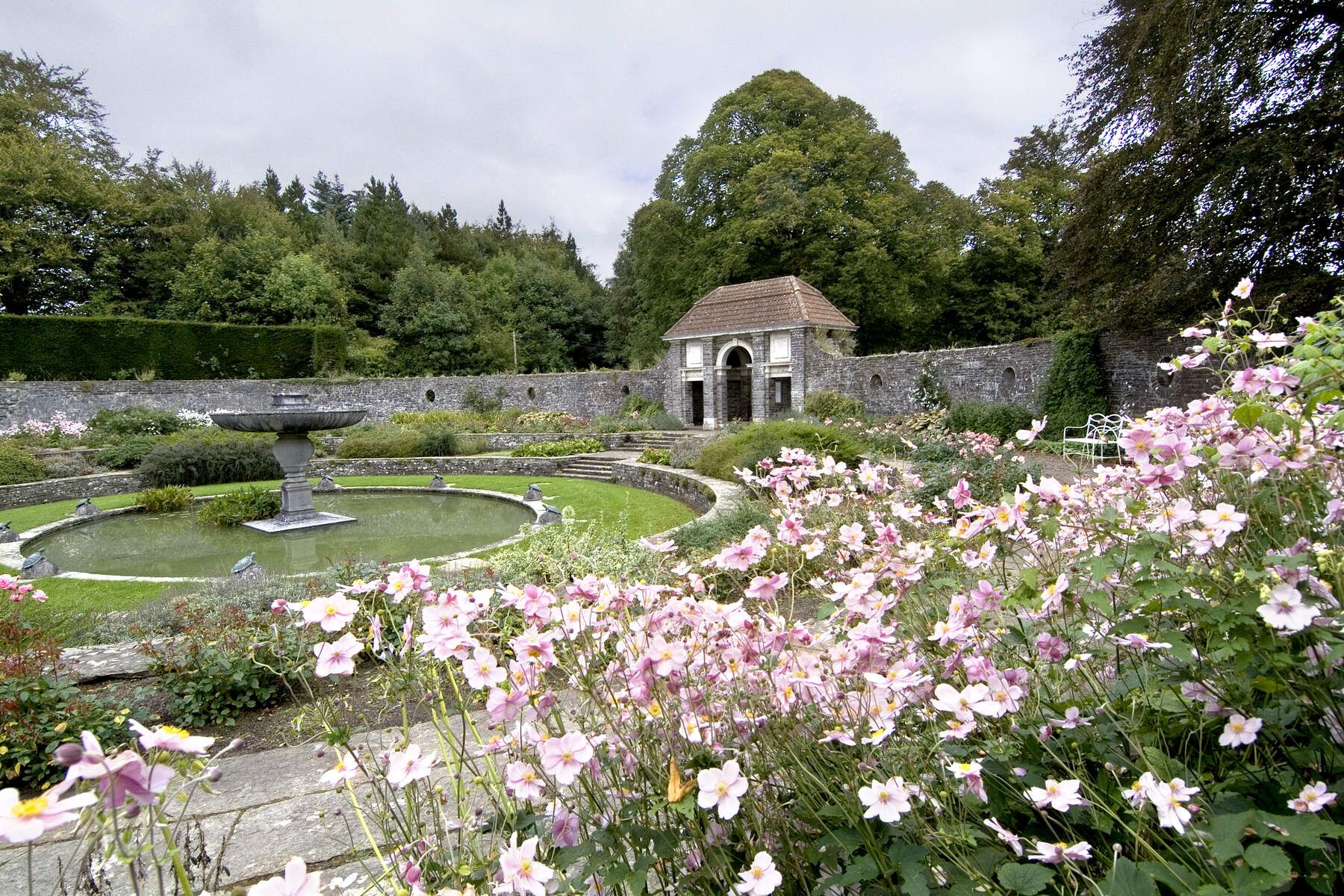 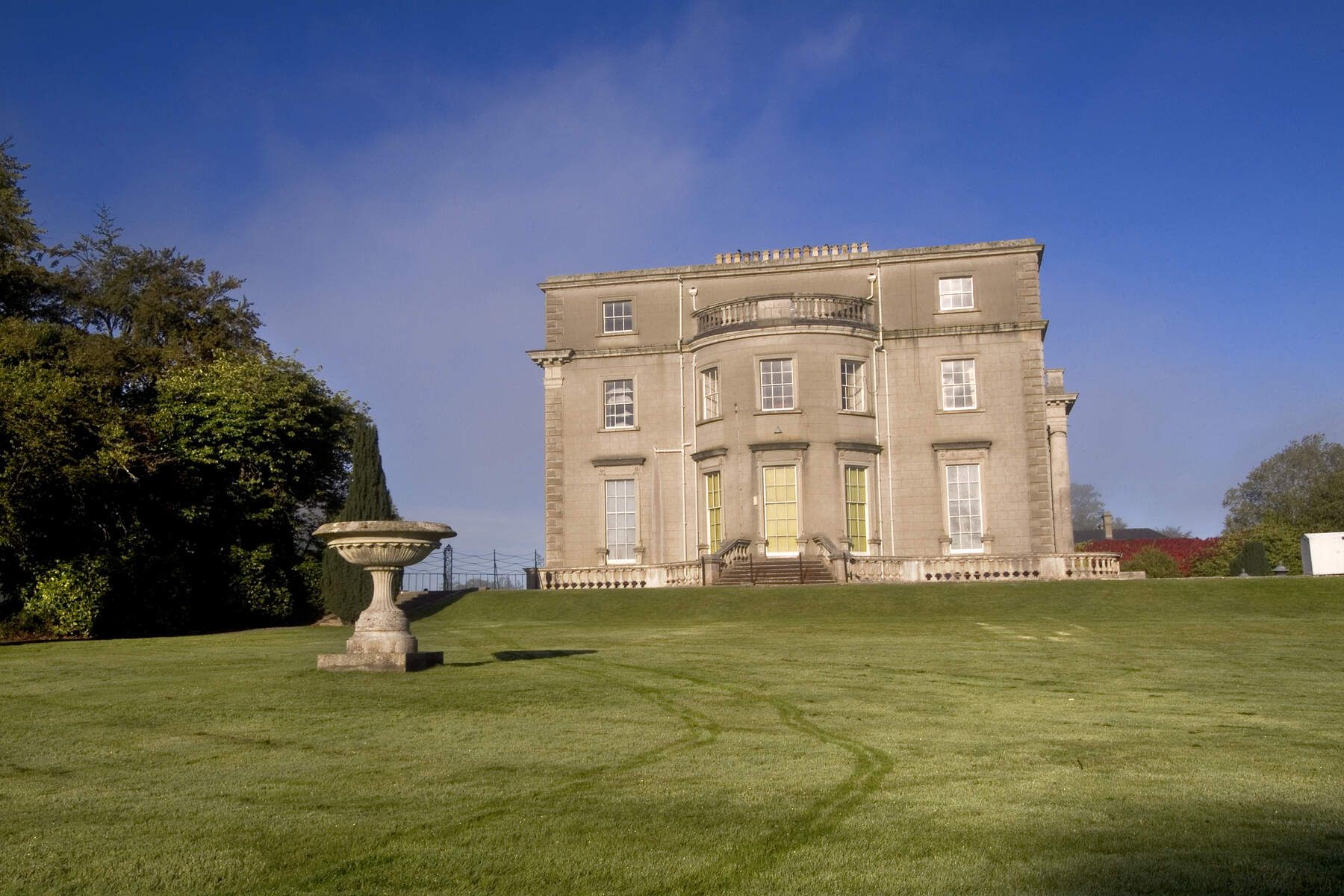 With beautiful gardens and parklands first laid out in the 18th century, the mansion is a perfect example of the neoclassical style, even boasting formal gardens and a lake.

Some of the horrors of the Great Hunger are relived in the Donaghmore Famine Workhouse, one of the original 130 workhouses to be set up nationwide to develop a system of relief for the hundreds of thousands of suffering people throughout the country during the mid-1800s. In total, about 1,200 people, or 10% of the population of the local area, were forced to seek refuge here.

Alongside the Workhouse is an agricultural museum that displays a collection of farming artifacts donated by local people, including everything from tools for butter making, and cultivation to horse-drawn equipment.