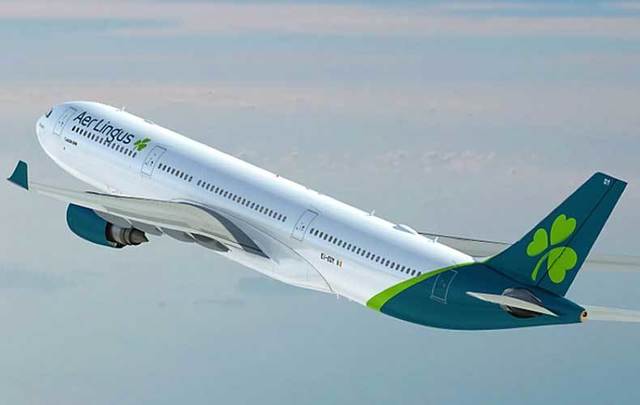 In a press release, Senator Schumer said: “Aer Lingus’s arrival at Stewart Airport would be a major win-win for Aer Lingus, which can build and expand in the Hudson Valley and Upstate New York and for the residents of the Hudson Valley and the nearby New York metropolitan area, who would greatly benefit by having more affordable international flight options. 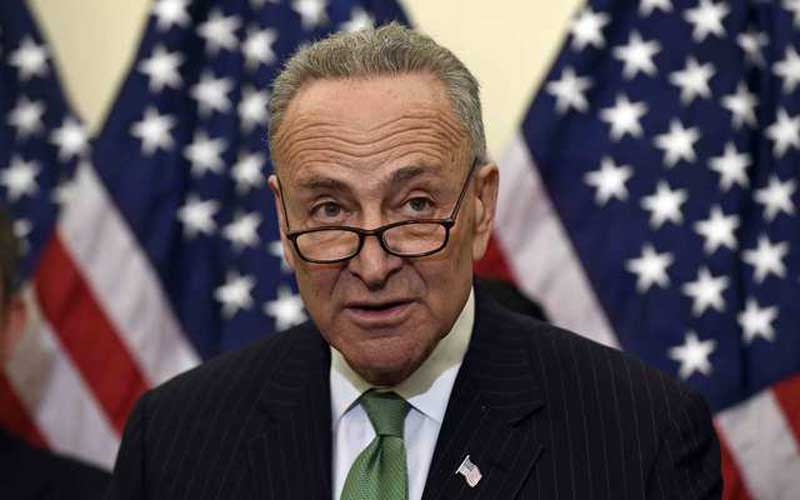 “With Norwegian Airlines departing Stewart in the past year, the runway has opened up for Aer Lingus to take its place and take flight from the Hudson Valley. That’s why I’m urging Aer Lingus to establish new routes out of Stewart Airport to increase low-cost options, boost the tourism industry in the Hudson Valley and help spur economic growth in the region.”

The senator said that the airport’s proximity to New York City and nearby shops and attractions offers plenty for incoming European tourists and travelers to take advantage of.

In a letter to the airline, Schumer wrote: "While the interest for Americans to travel to Ireland is strong, conversely, the Hudson Valley offers plenty of destinations that incoming European fliers are taking advantage of, such as Woodbury Commons Premium Outlets, as well as its proximity to New York City.

"In addition, a major new attraction, Legoland, is opening next summer and will have a 15-minute shuttle service to and from the airport, and the development of New York International Plaza at Stewart Airport will greatly expand business, medical, and retail offerings."

Schumer is credited in bringing new routes and airlines, including JetBlue, to Western New York and to all of Upstate New York.

Would you like to see Aer Lingus operate out of Stewart Airport in New York? Let us know in the comments!