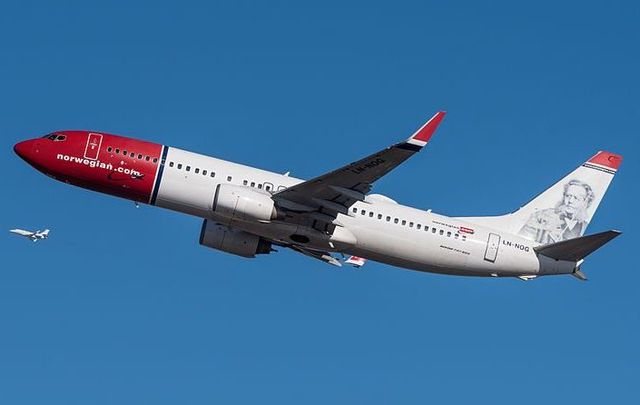 Norwegian Air has just rolled out a new design of ‘slimline’ seats for its transatlantic routes on their Boeing 737 MAX models, which is a part of their fleet modernization plan.

According to The Daily Express, these new seats, which are lighter than those on older models, coming in at 16.8 inches wide and 10kg (22lbs), will offer increased legroom for taller passengers.

This new fleet will be used on their UK and Ireland, to New York and Boston routes, but passengers will still be able to enjoy the airline’s low fares despite the improvement.

The chief commercial officer for Norwegian, Thomas Ramdahl, stated: “More than 370,000 customers have flown Norwegian between the UK and Ireland and the US East Coast and now thousands more passengers can fly in slimmer seats that provide more space for the longer flights.”

“The Boeing 737 MAX’s versatility can provide passengers with lower fares on direct transatlantic routes and shorter flights as we plan to replace older aircraft as we maintain a young, modern and fuel-efficient fleet.”