Lota Beg House in County Cork is like taking a step back in time. 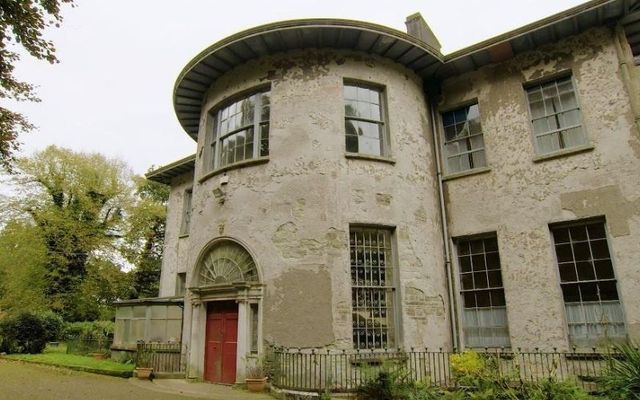 This Georgian house for sale outside Cork City will make you feel like you've taken a step back in time.

Lota Beg House, located just four kilometers from Cork City center, is steeped in history and is on the market for €1 million ($1.19 million).

The six-bedroom Georgian house is approached by a sweeping drive that winds its way through a scenic forest and the house offers spectacular elevated views of Cork City and the River Lee.

Built between 1780 and 1820, the house is listed as a protected structure as part of the 2015 Cork City Development Plan. The house's gate lodge and entrance are also protected under the plan.

The stone archway at the entrance to the property is visible from the Lower Glanmire Road and has become something of an iconic structure passed by thousands of motorists every day.

A stone-carved Irish wolfhound is carved into the iconic archway. 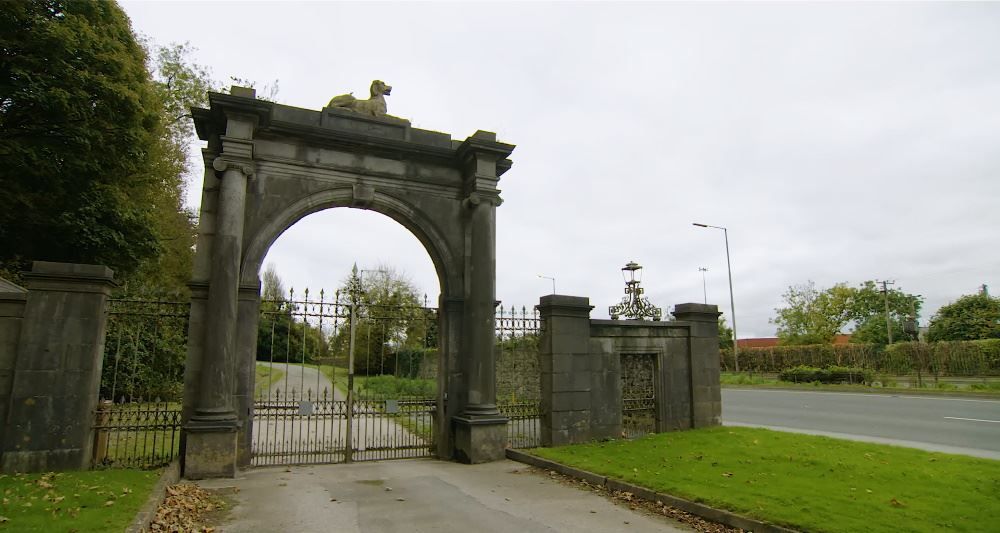 The house underwent an auction in May 2016 when a total of 760 antique items found within the dwelling went under the hammer. It had previously looked frozen in time, as though it still belonged in 1939 when it was last inhabited.

Read more: This Irish castle and stud farm for sale is absolutely spectacular

Vincent Hart, the last owner to live in the house, died in 1939 and the house was virtually untouched thereafter, becoming a relic of the last days of the British Empire's presence in Ireland and also a relic of the formative years of the Irish Free State.

While virtually all of the house's antique furniture and artwork were sold in the auction four years ago, the house still retains a distinctly old-fashioned feeling. 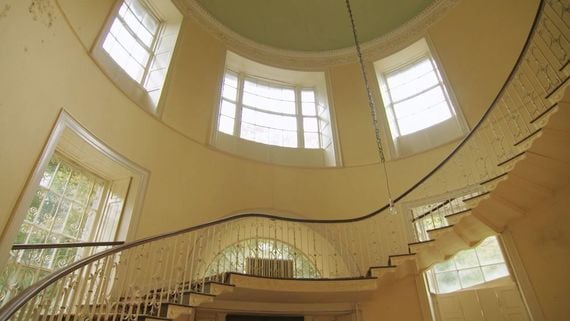 The wallpapers, curtains and carpets in many of the house's rooms also evoke memories of a different time in Ireland's history. 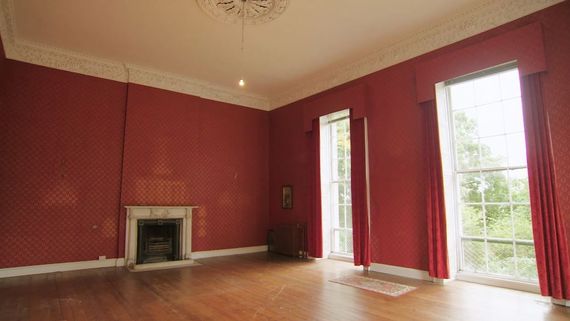 The long, broad hallway upstairs is another relic of Ireland's ancient past and bathes in natural light thanks to a huge domed window at one end. 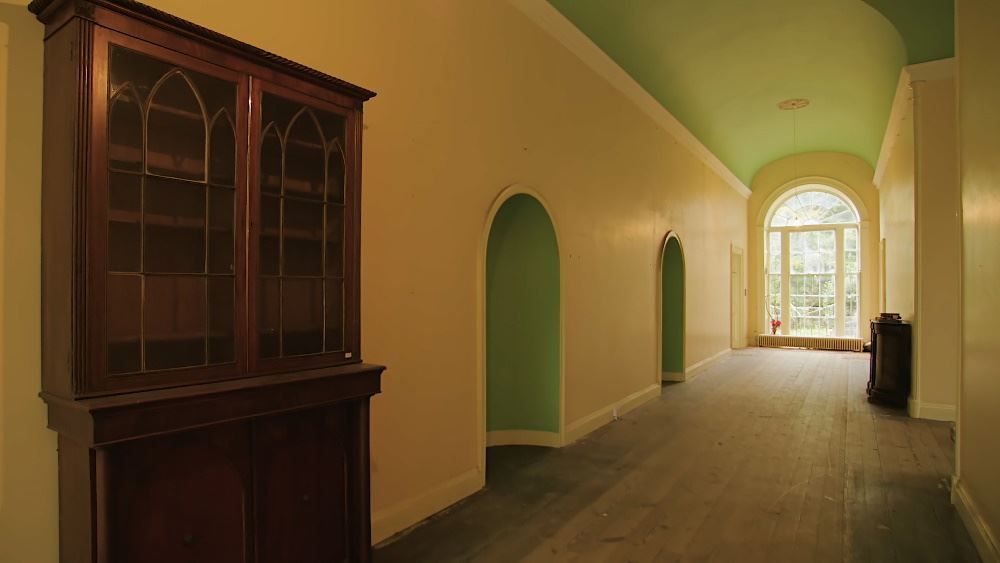 All fixtures and fittings, including carpets and curtains, are excluded from the sale price, however, but are available by separate negotiation.

Read more: Inside an abandoned 1950s schools house on a Donegal island