Flight diverted on New Year's Eve after an elderly passenger onboard was reported "unresponsive." 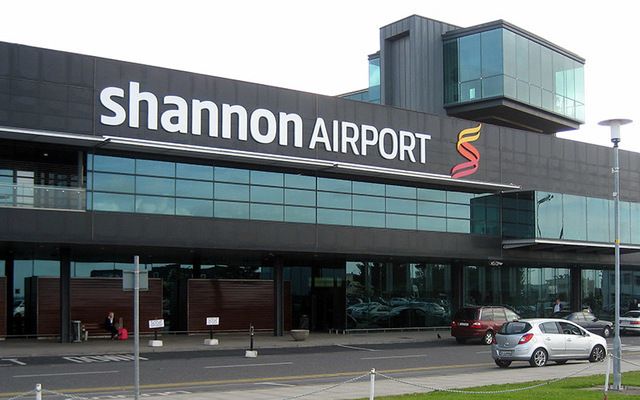 A flight was diverted to Shannon Airport on New Year’s Eve after the pilot reported an elderly woman on board who was “unresponsive.”

It marked the fifth diverted flight that authorities at Shannon had to handle over the holiday period and the fourth medical emergency at the airport in a week.

The Irish Examiner reports that TUI flight TOM-24 was 30 minutes into its flight from London Gatwick Airport to Bridgetown on the island of Barbados when the crew declared an emergency.

The Boeing 787-900 Dreamliner jet was about 155 miles south of Cork when the crew reported the ill passenger and requested clearance to divert to Shannon.

When the flight landed at 11.33am, it was met by airport fire crews who accompanied the jet to the terminal where National Ambulance Service paramedics were standing by. The woman, believed to be in her 70s, was sent to University Hospital Limerick for treatment, and the flight continued its journey at 12:51pm.

A 10-year-old girl died after an Air Canada flight from Toronto to London was diverted to Shannon on Christmas Eve. She is believed to have suffered from cardiac arrest. On Christmas Day, an EL AL flight from Israel to the U.S. had to to make an unscheduled landing at the airport after a woman suffered a suspected miscarriage.

On December 30, a British Airways flight from Miami to London also declared a medical emergency and diverted to Shannon.

The day after Christmas, a British Airways/OpenSkies flight from Newark, New Jersey, that was headed to Paris was forced to makes an emergency stopover at Shannon Airport so passengers could use the restroom. The crew reported that toilets on board the Boeing 767-300 were “unserviceable.”