Some of the longest and strangest place names in Ireland

From Galway's Glassillaunvealnacurra to Waterford's Scartnadrinymountain, these are the among the longest place names in Ireland. 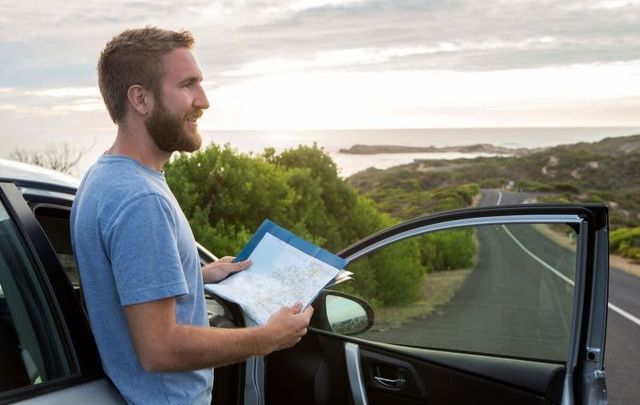 These Irish place names may stump you if you encounter them on a map! Getty Images

Long and strange place names are almost a specialty in Ireland and the more unpronounceable the better!

These ten townlands in Ireland have the country's longest place names on record. With a single word of 20 to 25 letters, the Anglicized versions of these Irish place titles are almost impossible to pronounce.

This Galway townland way out west translates as “little green island of the mouth of the weir.”

Irish: To be officially confirmed.

Although the National Place Names Branch have yet to officially confirm the Irish language version of this place name, it's safe to say that the beginning "Illaun" stems from the Irish word "oileán" meaning "island."

Translates into “ridge shaped like a pig's back between two expanses of briny water” or, more simply, “pig shaped hill between two seas.”

Is Muckanaghederdauhaulia Co Galway the longest placename in Ireland? 22 letters, can it be beaten? via @logainm_ie pic.twitter.com/KExWby2G5k

Although the English version may lead you to believe it is a place of eternal snow, the Irish of Ballywinterrourkewood translates as "the wood of the town of the Rourker clan/family."

An aquatic bird haven, this townland translates as "The small rock of the cormorants" (a sea-bird).

The third Galway town on the list translates roughly into “a narrow green marshland by a stream.”

Irish: To be officially confirmed.

Not to be outdone by their Galway neighbors, the Rossies come in with their own tongue-twisting contribution.

Translates roughly as “hill of milk” or “Milk Hill Mountain.”

The only Leinster contribution (the west must like their long-winded place names a lot more), this townland in the county of the Lilywhites translates as "the pitted small bogland."

Translates directly into “Top of Dispersal”

Those are some tongue-twisters! Check out this hilarious 2015 sketch from Irish comedy trio Foil Arms and Hog about Irish place names:

What's the strangest place name you've encountered in Ireland? Let us know in the comments!