Learn how Irish place names are linked to the land around them. 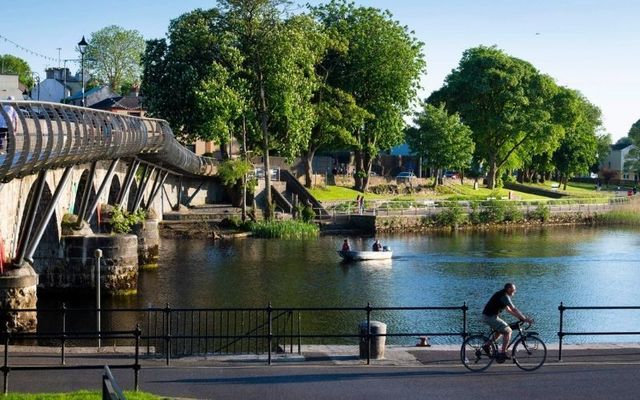 While some Irish placenames might seem unpronounceable to outsiders at first, the history and description of those places lie in their names.

Venturing outside of Ireland’s best-known spots can be daunting tasks for tourists faced with unpronounceable place names such as Dun Laoghaire (Done Leery), Geashill (Gee-shill), and Altmooskan.

One of the best things about visiting Ireland, however, is the beauty of these place names and the way in which they describe the area they name. No famous figures or names for us, our place names have passed down through the centuries jam-packed with geographical information.

Over the years, especially during the British occupation, Irish place names became anglicized as the British attempted to map the land for tax and ownership purposes. The attempts of the British to understand the original Irish names resulted in distorted versions being recorded as English spellings were forced on Irish language place names.

There are ways, however, to retrace spellings and place name parts back to the original so as to understand the area more. We look at ten of the most common words used and dissect their meaning.

“Bally” can very simply be traced back to the word “Baile” meaning homestead or town. If we take Ballyreilly as an example, the original Irish would be “Baile Uí Raghailligh” or the “Town of Reilly/Reilly’s town.”

“Kil/Kill” is slightly more difficult, stemming from either “coill” meaning “wood” or “cill” meaning “church.” There are several places named “Kill” throughout Ireland and some of them are “An Choill” in Irish, while others are “An Chill.”

This is where further investigation itself comes into play as access to maps or exploring the area yourself does help. If there is evidence of a church in the area and no reference to a wood then it’s more than likely that you’re dealing with “cill” not “coill.”

(With Ballinakill, we can see two words coming into play: baile and coill. Therefore Ballinakill is the English equivalent of “Baile na Coille” or “The Town of the Wood/The Wooded Town.”

“Drum” or “Drom” comes from the Irish word “Droim/Drom” meaning “ridge.” Place names such as Drumwood, or “Coill an Droma” in Irish, mean “The Wood of the Ridge.” 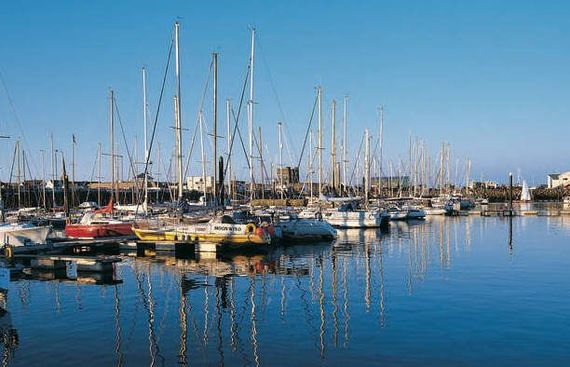 Another one for the rockier parts of the country, although it can be found in the majority of counties and it could also refer to a single standing stone. If we take Ballyclogh (or “Baile Cloch”), it simply means “the town of the stone.”

The “Battle of Clontarf“ or the “Battle of the Bull’s Meadow”? “Cloon” and “Clon” come from the word “cluain,” meaning that names such as Clonmore (“Cluain Mhór”) literally mean “a big meadow.” 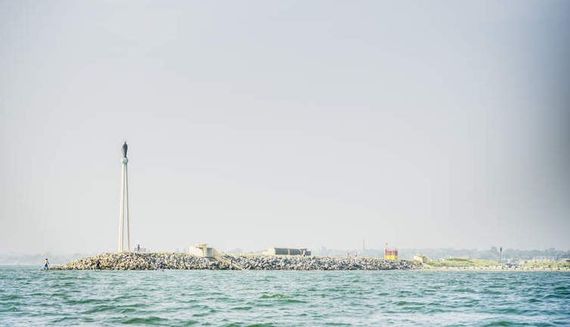 The Star of the Sea statue, on the Bull Wall in Clontarf.

Possibly one of the most well-known as we still use the word “lough” but the use of “loch/lough” in a place name is a sure sign that there is water in the area. The Irish for “Ballinlough” is “Baile an Locha” meaning “The Lake Town.”

An appropriate name for Letterkenny in the hills of Donegal. Letterkenny comes from “Leitir Ceannain” meaning “Cannon’s Hillside.” 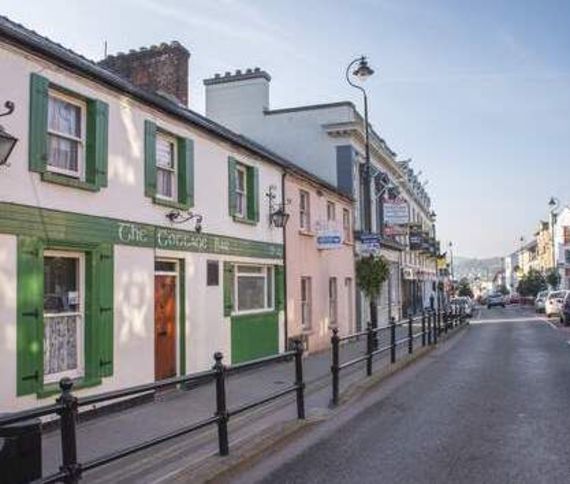 The past or present locations of ring-forts or enclosures can be discovered through place names including “lis.” The town Lismore (“An Lios Mór”) means the “Big Ring-Fort.” 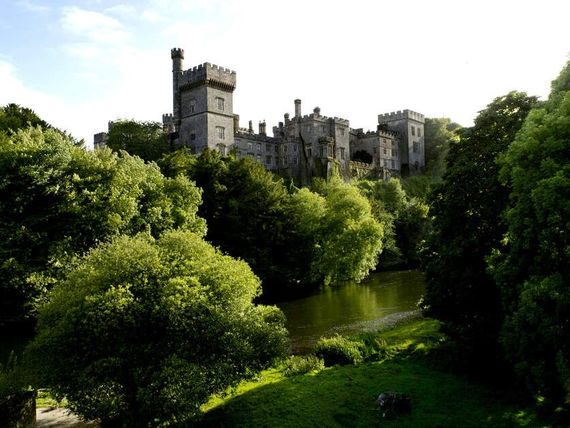 Templebar or “Barra an Teampaill” does not mean the “Bars of the Church” but the “top of the church.” How times have changed! 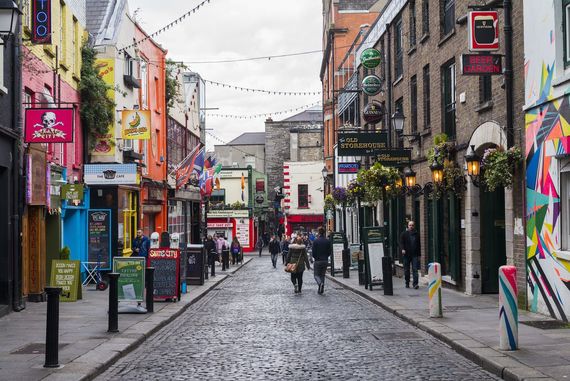 Of course, as with most methods, it’s not completely foolproof. Place names change over time and because of the rich diversity in dialects within our small country, the same word can be pronounced a completely different way a few miles over, altering the place names as it goes.

Pull up the car along your journey and go searching for the geographical features that the place names mention now and again, it gives the small rural towns that extra piece of beauty!

What information have you discovered on the origins of Irish place names? Leave your thoughts in the comments section below.