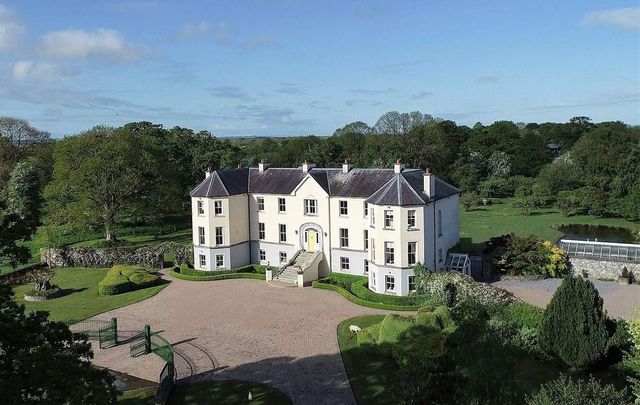 Pop singer Roger Whittaker’s former County Galway estate, known as Lairakeen House, is on the market for $3 million (€2.65 million). We can't quite believe that it's been on the market since 2019. What a dream house!

The property, located nearby to Banagher town in Co Galway, was listed for sale by Sotheby's International Realty with an asking price of €2,650,000 ($3 million). 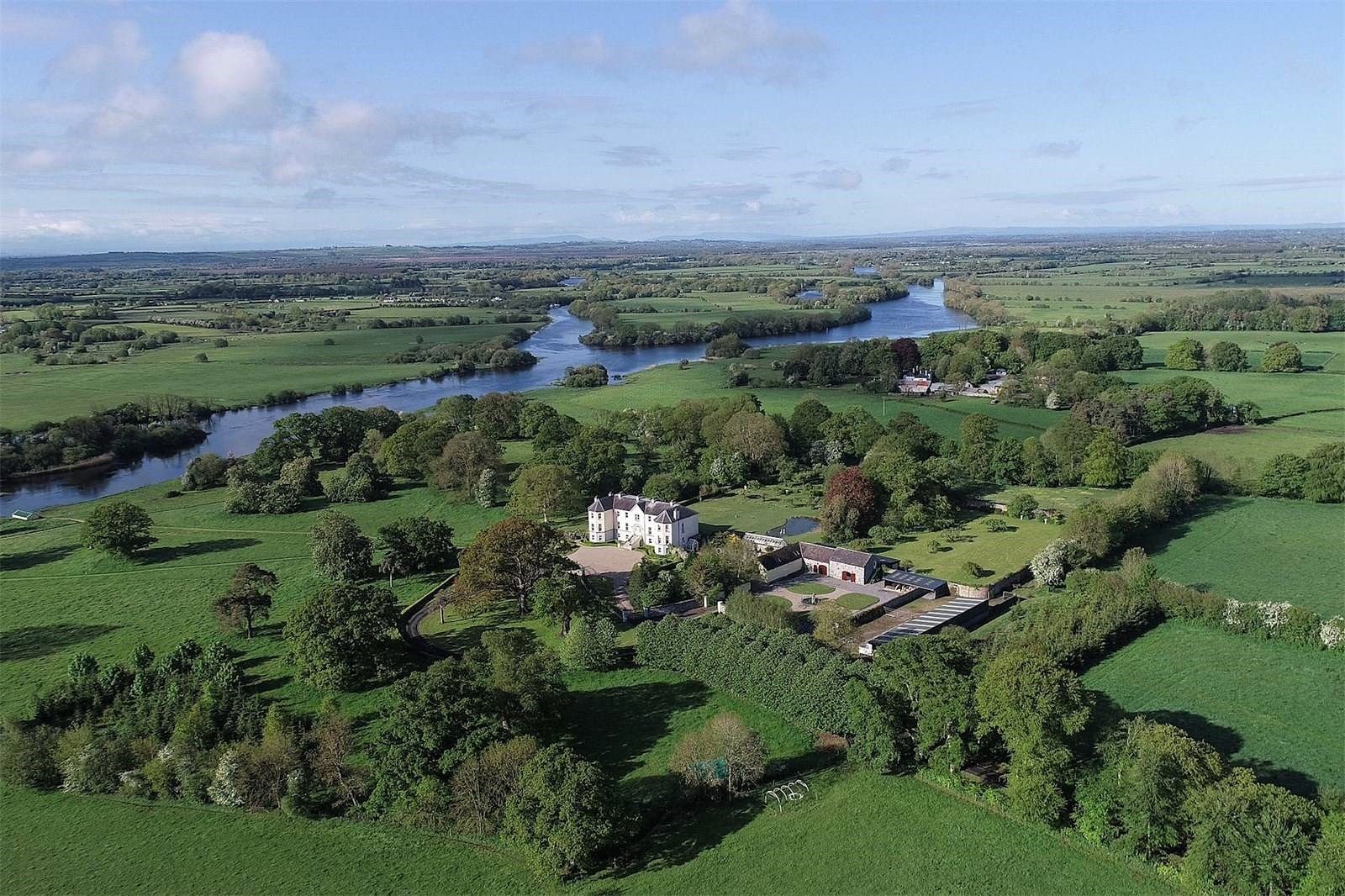 Whittaker was living in England with his wife Natalie at the time and told the Independent: "I had started off by saying I wanted to live in a small house in Ireland.

Read more: This Georgian house for sale in Cork is like taking a step back in time

“So we sold off all our paintings, furniture and everything in England, saying: 'We'll start again in Ireland in a simple manner.' We saw this wonderful place near Banagher with 55 acres and wonderful mature trees and the remains of an old house. I looked at it and said we've got to have this."

The couple refurbished the estate and in 2005 made a massive profit when they sold the property for a reported $5.68 million (€5 million). Now, it’s back on the market for just over half that price. 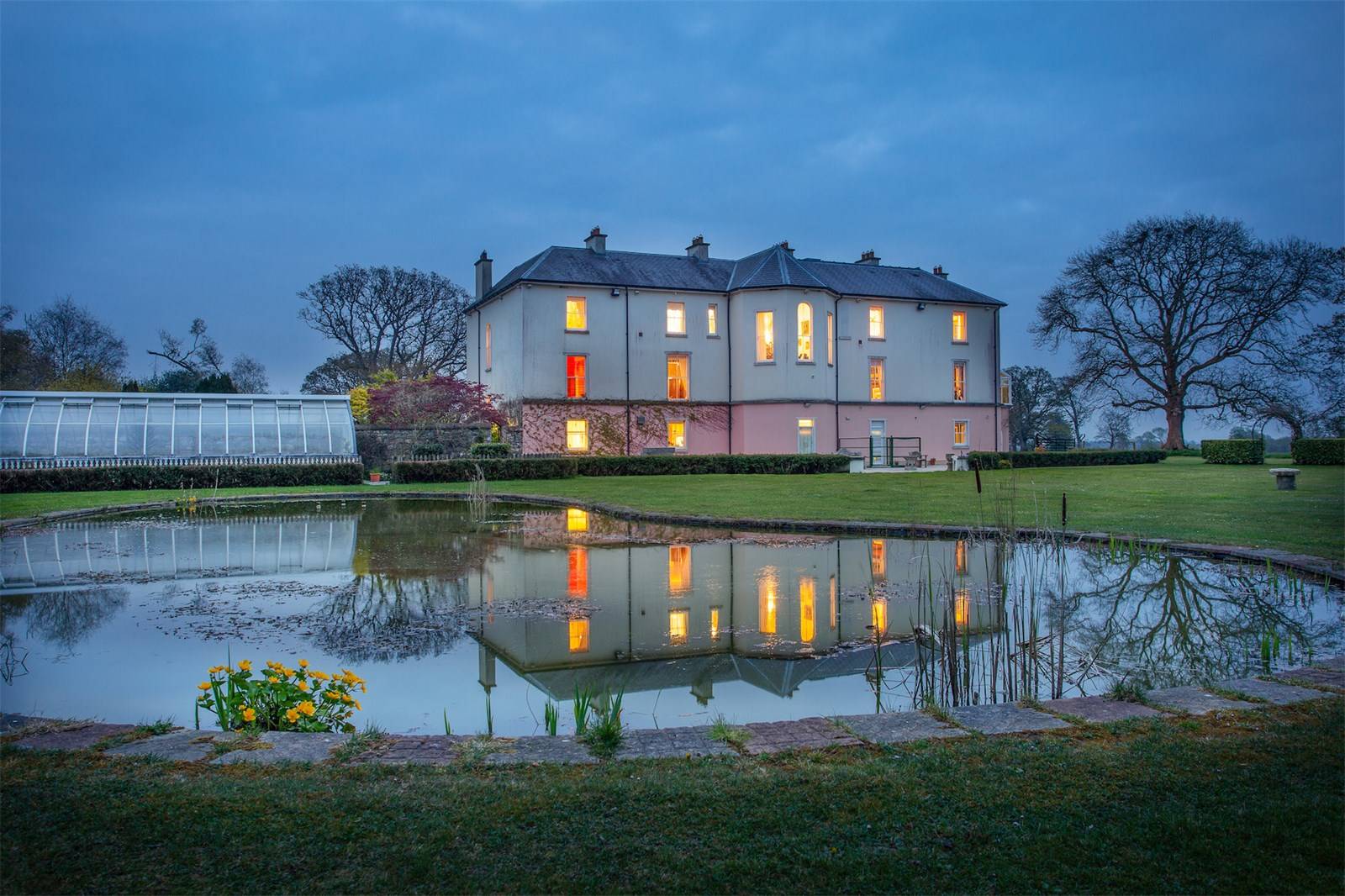 Seated upon some 40 acres, the nearly 9,000 square foot estate is situated upon the banks of the River Shannon. Sotheby's says that the main house of the estate is joined by a guest cottage and a studio apartment which total some 12,019 square feet of accommodation in total. 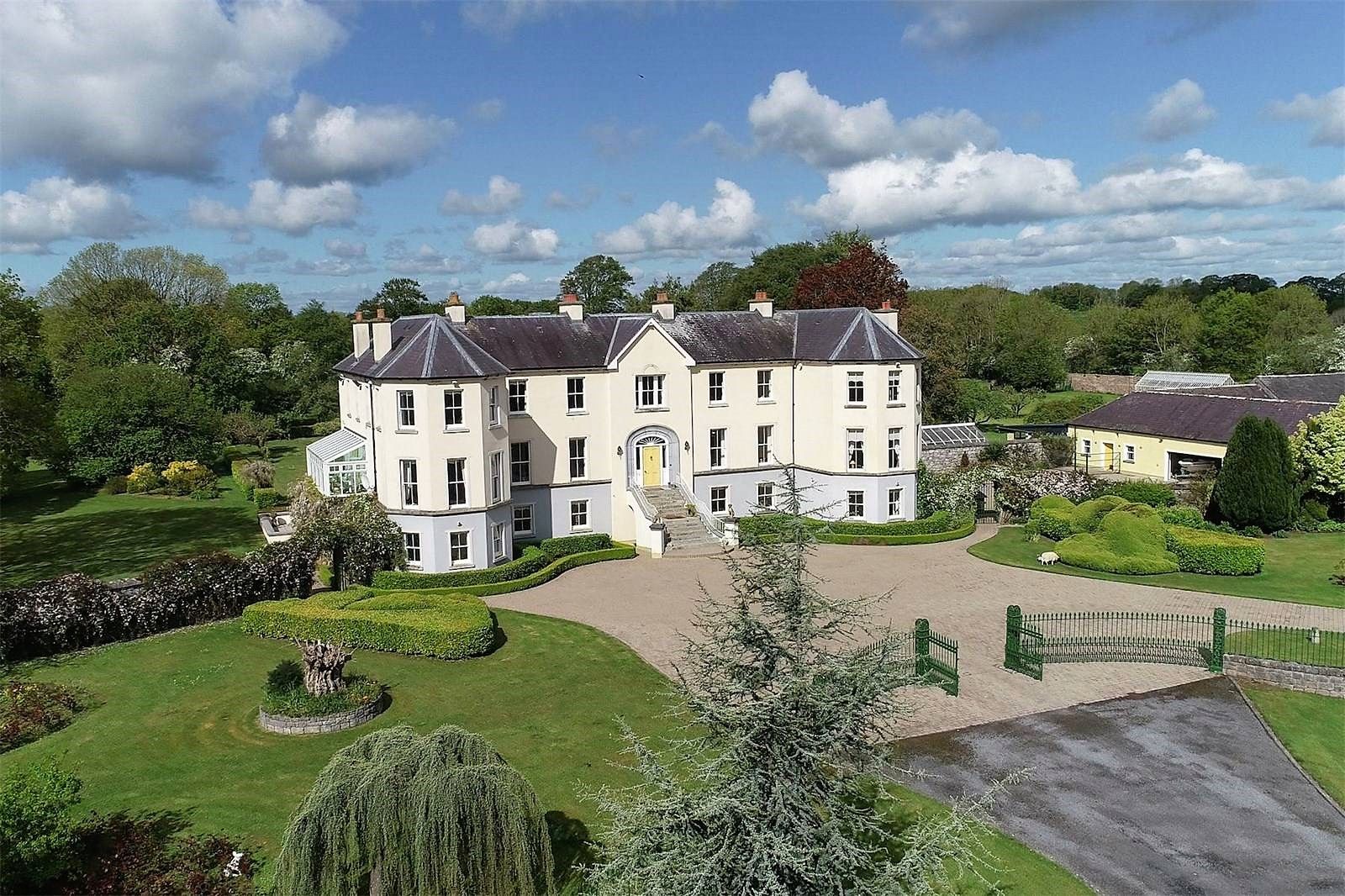 The grounds feature an "abundance" of different trees through which there are a series of pathways. The estate also boasts a river bank walk that's connected to a small island and formal gardens.

Sotheby's adds: “Re-building and restoration works were painstakingly carried out in 2002 to sympathetically reinstate the house to restore the composition of the circa 1870 mansion, and to imbue period character and charm, a fire having destroyed a large portion of the house in 1931. 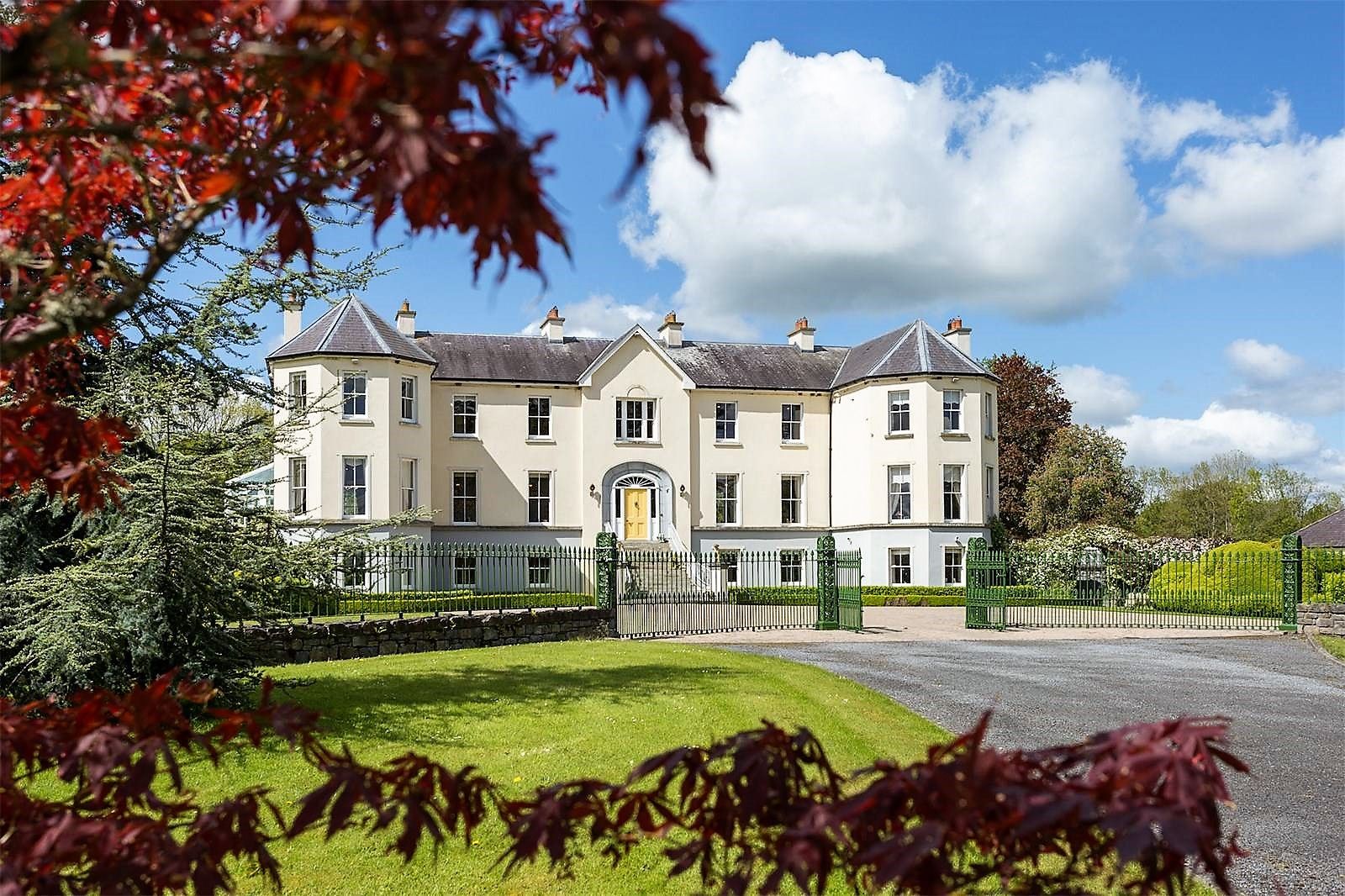 “The reinstated drawing room and library feature 16th-century mahogany and ebony paneling, while a chimneypiece dating from 1425 depicts the Palestine wars. Owing to the extensive rebuilding and renovation works the house is now presented in excellent condition and benefits from the installation of current high specification wiring, plumbing and heating systems providing an efficiency of running costs and comfort not often associated with such fine country houses.

“Overall, the effect is extremely aesthetically pleasing and complimentary of the picturesque setting. Lairakeen is now a wonderful well-equipped home with a delightful combination of period character and charm and a specification and layout suited to 21st-century living.” 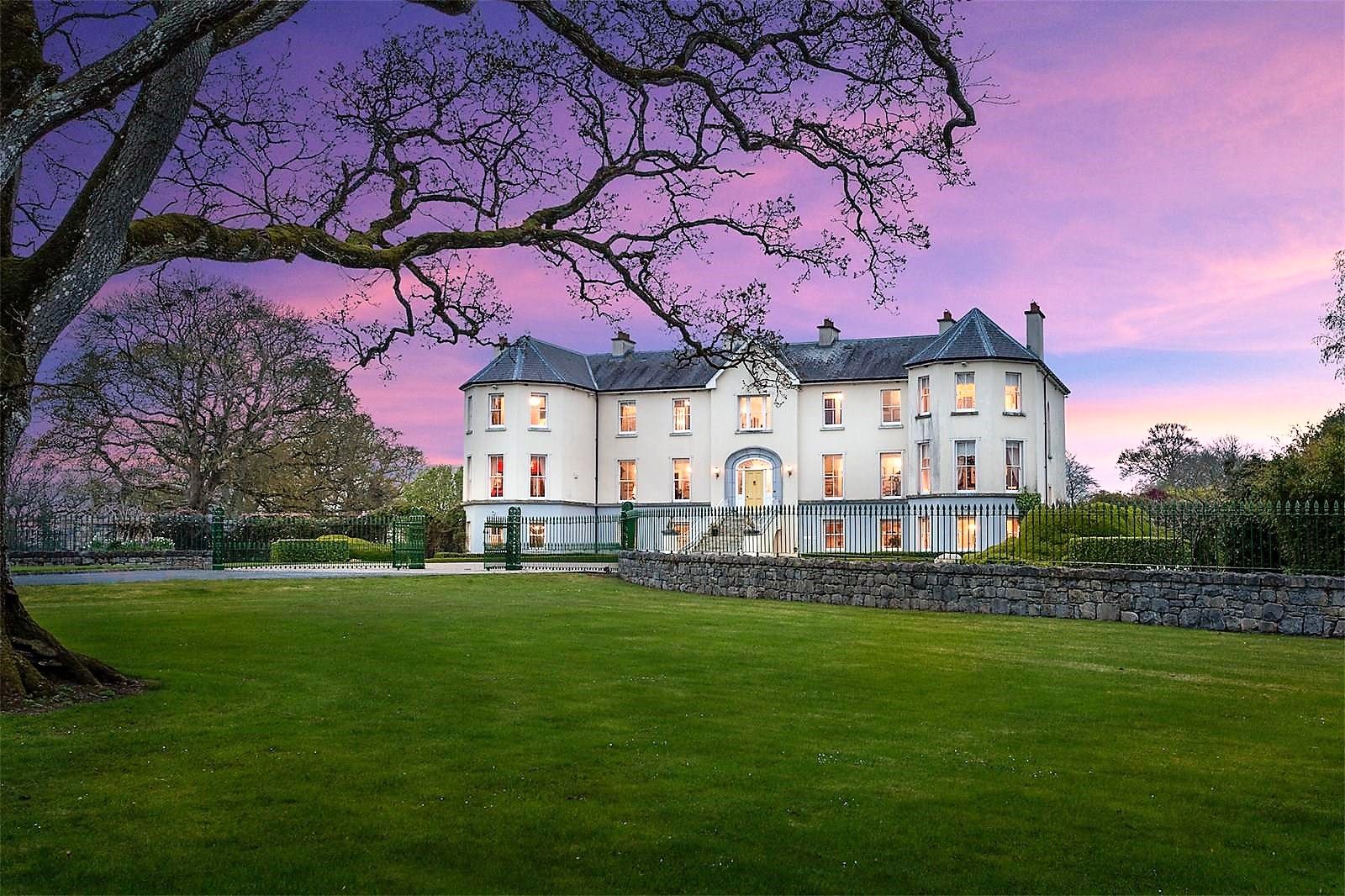 You can get a closer look at the stunning property in Co Galway here:

Where would you want your dream home in Ireland to be? Let us know in the comments!