This Irish road trip named among Europe's most instagrammable 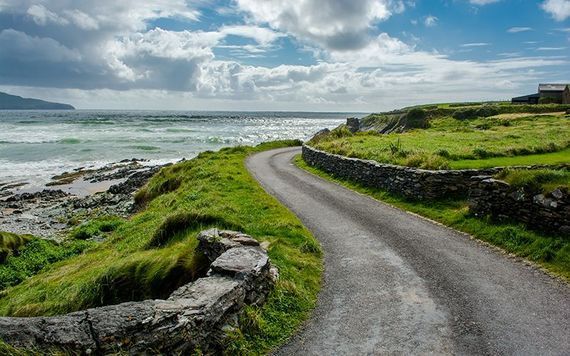 This Irish route has been revealed as the number one most used Instagram hashtag for road trips in Europe.

In a study by Uswitch, the car insurance company, they found that searches for ‘perfect road trip’ have risen by 40% during April 2021, suggesting that people are starting to dream again about traveling.

They also collated Instagram hashtags for road trips around the globe to reveal the most popular among travelers.

Uswitch discovered that the Wild Atlantic Way road trip in Ireland was not only the fourth most Instagrammed road trip in the world but also the number one in Europe with 1,373,838 hashtags. 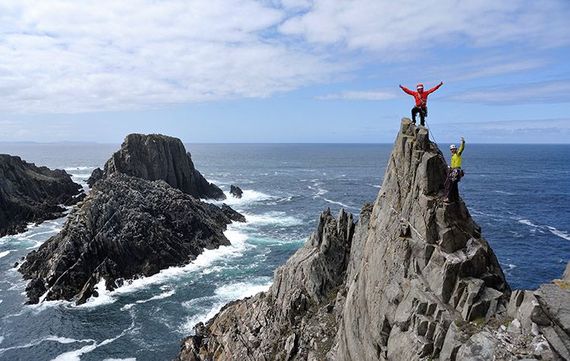 Overall, Europe came out as the continent with the most Instagrammed road trips, with it having eight out of the 20 destinations.

What is the Wild Atlantic Way?

Spanning 1600 miles (2600 km) in length, the Wild Atlantic Way is one of the longest defined coastal route in the world. It winds its way all along the Irish west coast from the Inishowen Peninsula in the north down to the picturesque town of Kinsale, County Cork, in the south. 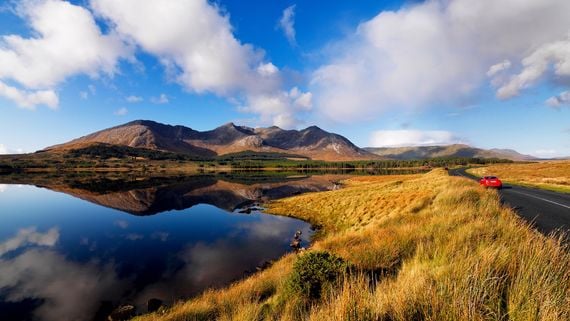 This route from start to finish leaves you amazed by the wonders of nature, the power of the ocean, and the stunning countryside in all its diversity. Rural villages are nestled along the coast as well as ancient monuments and breathtaking scenery is waiting for you behind every bend on the coastal roads.

"The Wild Atlantic with its unrestrained and untameable tides and storms has continuously been moulding the west coast of Ireland. With a constant meeting of water and land, a deeply indented and wild terrain has emerged with towering cliffs, spellbinding bays, and beaches, mystical islands, always changing and never reaching the end. In the isolation or perhaps expressed in a different way living near and with the Atlantic at your doorstep has ensured that old traditions and the Irish language have been preserved. A trip along the Wild Atlantic Way is also an encounter with the past."

Watch below the top experiences along the Wild Atlantic Way: