Irish Famine town in Detroit now among USA's most Instagramable

Corktown, the oldest neighborhood in Detroit, was named in a travel list of the fifty most tagged neighbourhoods around the world. 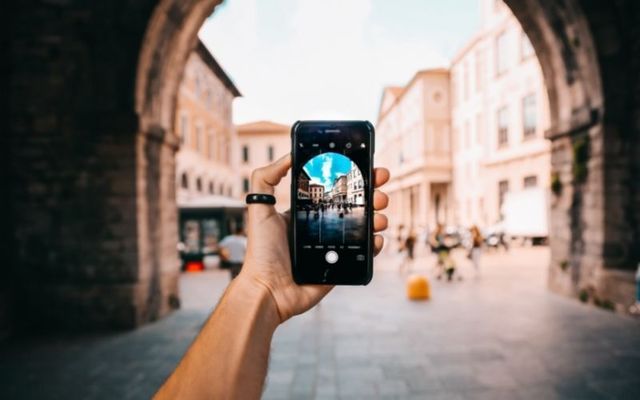 Travel-Lust: 50 of the most tagged neighborhoods around the world Pexels

Corktown, an area with Irish famine connections in Detroit, has been named as one of the most Instagrammed neighborhoods.

Whilst our desire to travel may be somewhat curbed for a little while longer, it does not mean we are any less enthusiastic to research our next dream destination. A lot of that is thanks to photo-sharing platforms like Instagram, where we can find the most beautiful and obscure places known to planet earth tagged for us to explore.

With this in mind, the company Stokemont.com wanted to find out which neighborhoods around the world we typically lust over most. 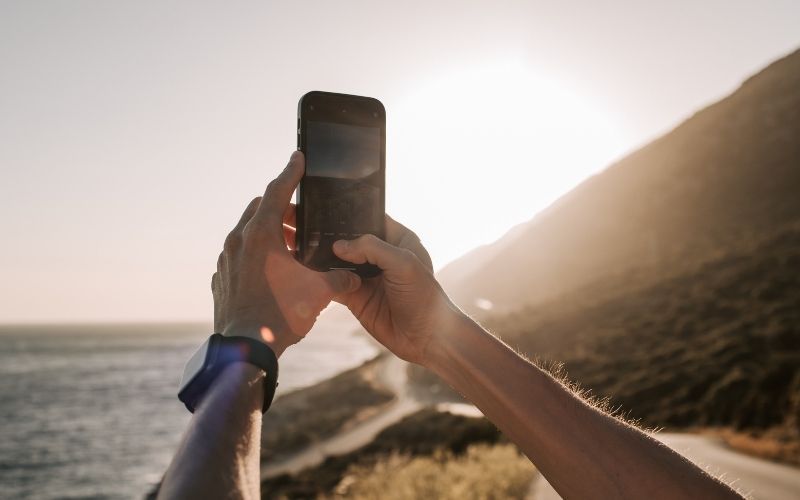 The list of coolest and most picturesque neighborhoods around the globe

To do this they scraped through hundreds of the coolest, most picturesque neighborhoods around the globe, refining a list of fifty neighborhoods. After that, they took to Instagram to find out how many hashtags each place had garnered, making them the most photographed according to Instagrammers.

The results found that the US featured seven times with neighborhoods in California, Florida, New York, and Michigan. The most Instagrammed neighborhood worldwide is Wynwood, Miami with 3.8 million tags
Astoria, New York came in third with 1.9 million tags

While in Michigan, the neighborhood of Corktown came in 27th with 119k tags. This area is the oldest existing neighborhood in Detroit. 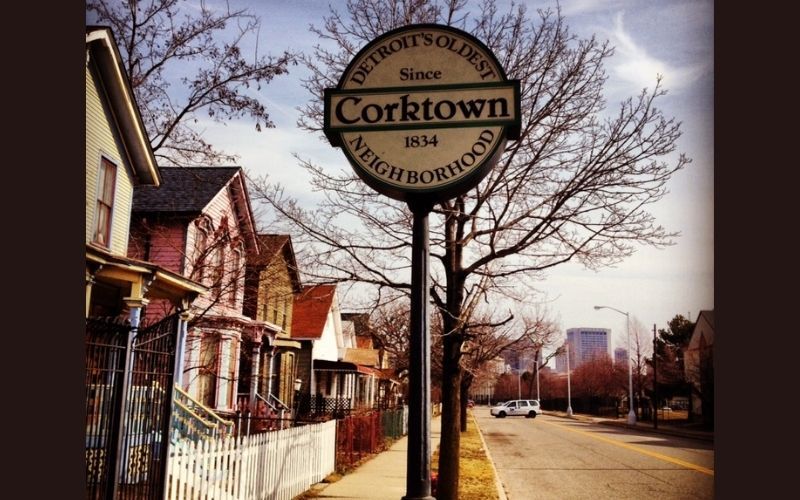 In the 1820s and 30s, with the opening of the Erie Canal and the decreased cost of steamboat travel on the Great Lakes, immigrants began arriving in Detroit in significant numbers and settling downtown.

As the number of Irish immigrants fleeing the Great Irish Potato Famine of the 1840s increased, they began to move west of downtown Detroit into the area now known as Corktown, named after County Cork, Ireland.  By the early 1850s, half of the residents of the 8th Ward (which contained Corktown) were of Irish descent.

Today Corktown is described as being a trendy, youthful area with industrial-chic bars, intimate live-music venues, and hip breweries, making it no surprise that it got a spot on the list.

Taking first place in the study was  Wynwood in Miami, Florida with 3.8 million photos tagged. This neighborhood is famous for its trendy street art, which has turned into an outdoor museum, where graffiti and street artists have displayed their work for all to see, which is probably what helped it hit the top spot.

Coming in second place on the other side of the world is Shinjuku Tokyo with 2.7 million hashtags. When you scroll through the Shinjuku tags on Instagram, you are greeted with images of a bustling cityscape full of bright neon skyscrapers. The area is the place to be for shopping, eating, and partying. So, everything you need in a getaway.