In 2020, Ireland was named one of the most vegan-friendly countries in the world! 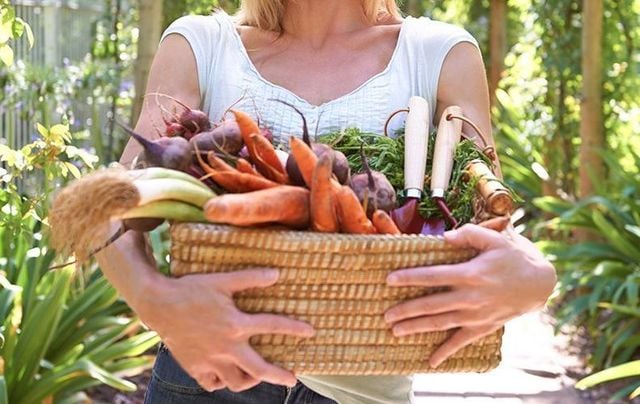 A woman holding a basket of vegetables. Getty Images

Ireland was ranked as the 10th most popular country for veganism for 2020.

Chef’s Pencil, a food magazine for culinary industry professionals, has released its annual report on the most popular countries and cities for veganism.

The study used Google Trends data to analyze search interest levels for veganism across the world.

According to the report, vegan-related searches were at an all-time high in 2020, surpassing interest in 2019. The data indicate that veganism is twice as popular as it was five years ago.

Ireland landed in the number 10 spot worldwide for veganism and ranked number 6 in Europe. This marks the third consecutive year that Ireland ranks in the top 10 worldwide. The report showed that the cities in Ireland with the most vegans were Galway, Dublin, and Cork.

According to a 2019 Wellwoman Vegan study, 49 percent of Irish people said they would go vegan for environmental and ethical reasons, while 37 percent said they would change to a vegan diet permanently.

The UK ranked number one on the list, followed by Australia and Israel. The U.S. landed at number 12.

Top Countries for Veganism in 2020:

You can find the full report on the Chef's Pencil website here.