Dublin named the most vegan-friendly city in the world

Vegans get to planning your visit to Dublin! Ireland's capital has just topped a luxury travel company's list for vegan-friendly restaurants. 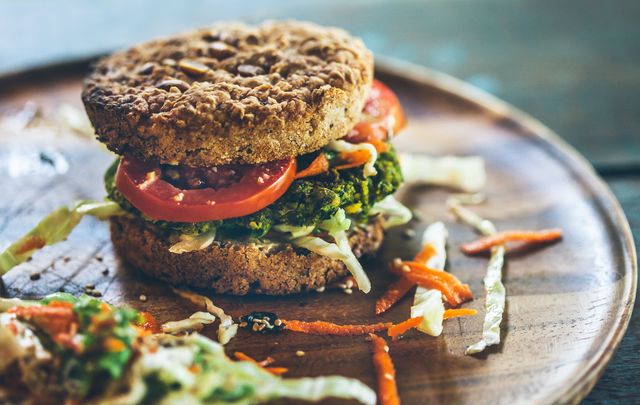 Vegans get to planning your visit to Dublin! Ireland's capital has just topped a luxury travel company's list for vegan-friendly restaurants.

It may come as a bit of a surprise but according to luxury travel company Hayes & Jarvis, the Irish capital tops a global list of vegan-friendly restaurants.

Read more: How hard is it to eat vegan or vegetarian in Ireland? 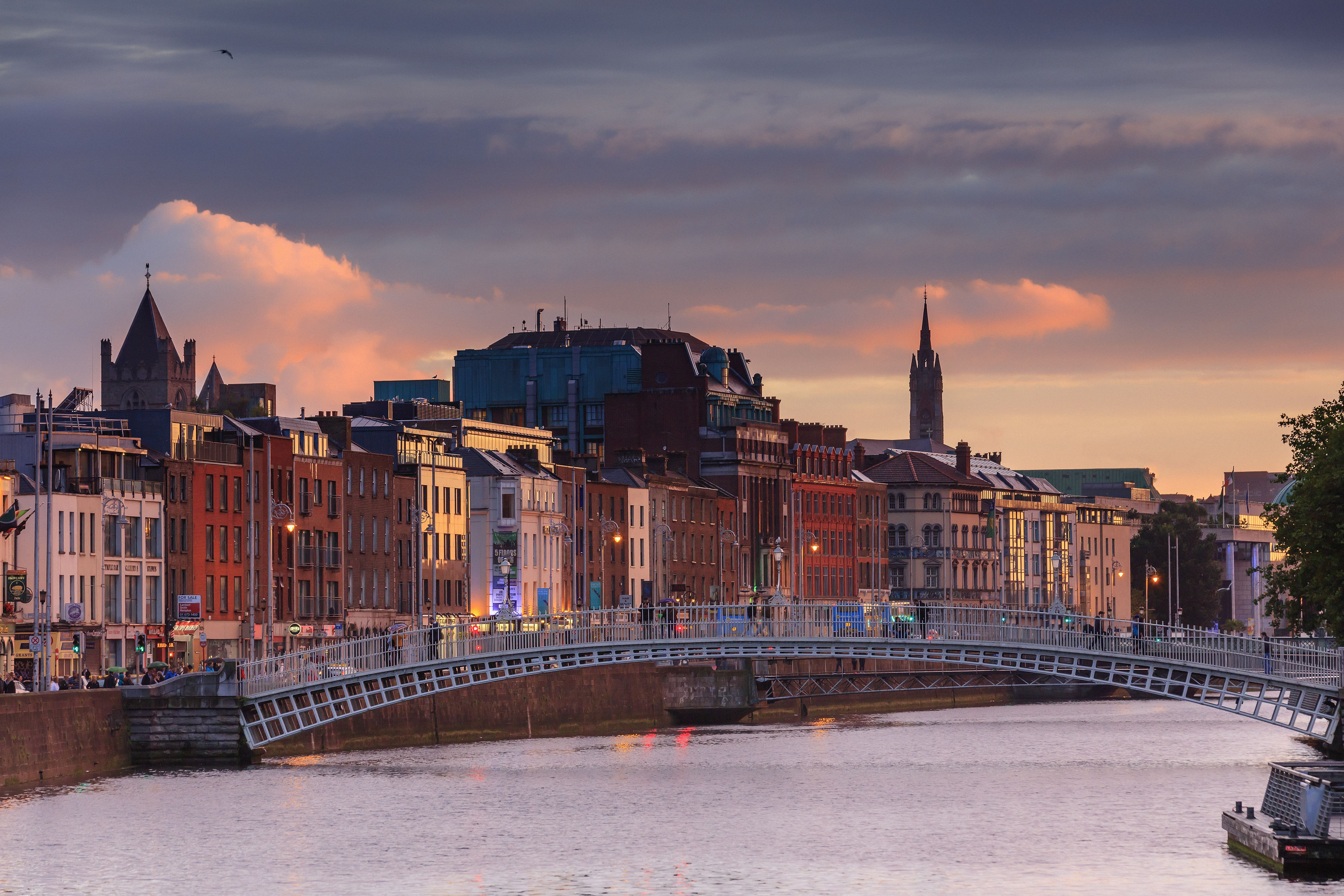 Dublin came in with 21.2 percent of restaurants classified as vegan-friendly, with Phuket in Thailand in at number two and Amsterdam in Holland at number three.

When it came to the destinations with the best vegan fare, Shenzhen in China was found to have the best quality vegan food (91.2 percent of its vegan restaurants have been rated 4.5 stars or above), followed by Cancun, Mexico (85.2 percent) and Macau, China (82 percent).

Read more: The best places for vegetarian dining around Dublin