Fáilte! Ireland named as one of the best countries to relocate to

Ireland ranks highly on the list of the best countries to relocate to according to a new study. 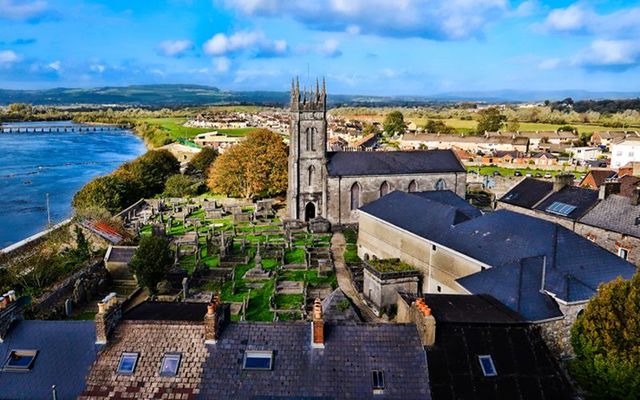 Ireland ranks highly on the list of the best countries in the world to relocate to according to a new report from UpCounsel.

The study ranked the countries by creating an index score based on variables such as passport strength, migrant population, and Human Development Index (HDI) -- which examines life expectancy, average years of education, expected years of education, and income per capita to determine standard of living.

Singapore is at the top of the list, with a relocation score of 94.9/100. With a high HDI of 0.938, a 43.1% immigrant population and 192 visa-free destinations, the report deems Singapore a "hotspot for international residents."

The worst country to relocate to was Afghanistan, with a final score of just 6.1/100.

After Afghanistan, the worst countries to relocate to were Eritrea, Haiti, Yemen, Myanmar.

According to the report, UpCounsel collated information from the UN’s International Migrant Stock 2020 dataset, the UNDP’s Human Development Index Report 2020, and the Henley Passport Index. Countries were cross-referenced with a list of United Nations Member States, and any non-countries were removed from the list.

An index score was then created from the International migrant stock as a percentage of the total population, Human Development Index (HDI), and Passport Strength. The criteria were then ranked into a final relocation score out of a possible 100 points, and ranked from highest to lowest.

According to UpCounsel, these are the top 10 countries in the world to relocate to: