Ireland named third most peaceful country in the world

Meanwhile, global peacefulness has declined to its lowest level in 15 years. 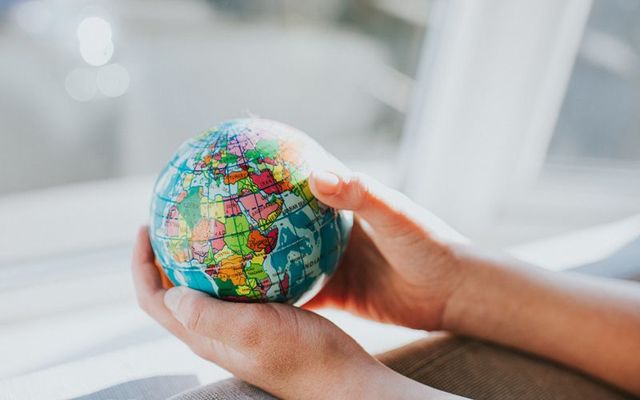 Ireland has been ranked as the third most peaceful country in the world by the 2022 Global Peace Index. Getty

Ireland has been ranked as the third most peaceful country in the world, while peacefulness across the globe is in decline.

The Global Peace Index (GPI) 2022 named Iceland as the most peaceful country in the world, followed by New Zealand and Ireland, which ranked eighth last year.

Europe, which is home to seven of the 10 safest countries, is the most peaceful region, reports RTÉ.

Iceland has remained the most peaceful country in the world since the inception of the index in 2008, while Afghanistan is the world's most dangerous for the fifth consecutive year.

Produced by the international think tank the Institute for Economics and Peace, the GPI is the leading measure of global peacefulness and ranks 163 independent states and territories according to their peacefulness levels.

The data from the 16th edition of the annual report shows that peacefulness across the globe has declined to its lowest levels in 15 years.

Out of the countries ranked, 84 recorded deteriorations, while 77 recorded improvements and two recorded no change in their score.

The largest regional deterioration in peacefulness was Russia and Eurasia, followed by North America, which had the lowest level of peacefulness since 2008, with civil unrest the primary driver.

The conflict between Russia and Ukraine is listed as one of the reasons for the global decline, as well as the political and economic instability resulting in coups in five countries occurring within the past year (Burkina Faso, Guinea, Chad, Sudan and Mali).

In addition, the economic and social impact from the COVID-19 pandemic has resulted in the deterioration in public terror and violent demonstrations indicators in the US and Canada.

Here are the top ten most peaceful countries in the world:

The Global Peace Index can be found here.