Ireland ranked 13th happiest country in the world, above UK and USA

Ireland has moved up in this year's World Happiness Ranking from the UN. 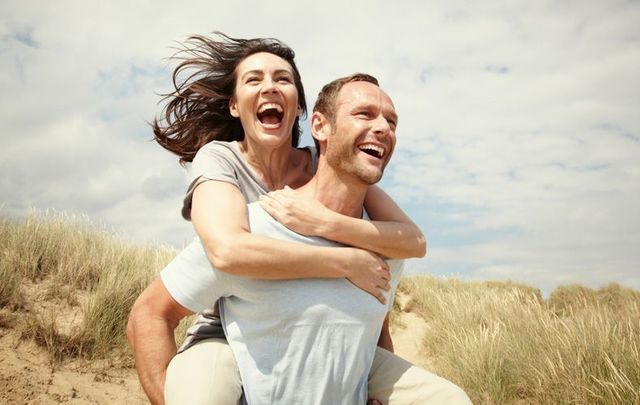 Ireland has been ranked as the 13th happiest country in the world by an annual UN-sponsored index, three places ahead of the United States and four places above the United Kingdom.

The World Happiness Report, which was compiled before Russia's invasion of Ukraine on February 24, ranked Finland as the happiest place on Earth for the fifth year running.

Ireland rose two places to 13th in the annual rankings, while the US moved up three places to 16th, one place above the United Kingdom.

Northern Europe remains the happiest place in the world, with Denmark taking second place and Iceland taking third. Switzerland and the Netherlands make up the top five.

Afghanistan, which has been enveloped by a humanitarian crisis since the Taliban took over last August, remained the unhappiest place on the 146-country list, with Lebanon and Zimbabwe making up the bottom three.

Co-author Jan-Emmanuel De Neve remarked that the index served as a clear reminder of the damage that war does to people's happiness.

"This [index] presents a stark reminder of the material and immaterial damage that war does to its many victims," De Neve said.

Jeffrey Sachs, another co-author of the report, said world leaders should "take heed" of the index.

"The lesson of the World Happiness Report over the years is that social support, generosity to one another, and honesty in government are crucial for wellbeing," he wrote.

A country's happiness is ranked between zero and ten and based on people's own assessment of their happiness over a three-year period.

This year, the authors of the report also analyzed social media data to gauge people's emotions before and after the outbreak of the Covid-19 pandemic, observing strong increases in "anxiety and sadness" in 18 different countries.

However, they also noted a general decrease in anger levels.

The World Happiness Report, which was launched in 2012, is an annual survey conducted by the U.N.'s Sustainable Development Solutions Network.