Dublin named most expensive place to live in eurozone

Ireland's capital is the most expensive city in the euro area, primarily due to its staggering high rents. 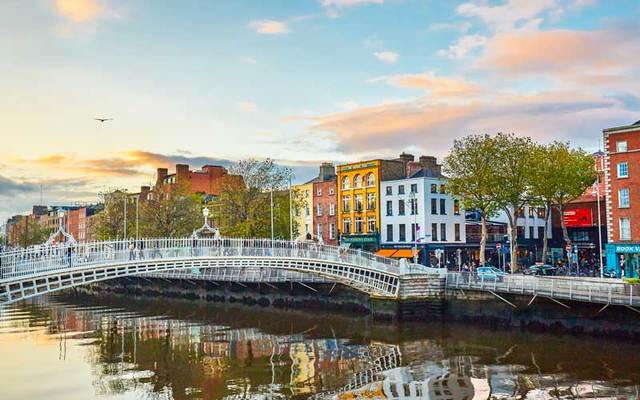 Ireland’s capital city ranked 46th globally in the annual study published last week by Mercer, which provides data on cost of living and housing for employees sent to work abroad.

Dublin ranked sixth in Europe, behind Zurich, Bern, Geneva, London and Copenhagen. However, it is the most expensive city in the euro area, primarily due to its staggering high rents.

“As with recent years, one of the major factors influencing Dublin’s ranking is the cost of rental accommodation,” said Noel O’Connor, senior consultant at Mercer Ireland.

“Rental accommodation is often the biggest cost for companies when placing an employee on assignment,” he said, but added that the city remains attractive for expatriates.

“As Brexit progresses, organizations with EU headquarters in the UK may need to look for alternative EU locations, and Dublin is likely to be on the shortlist of preferred options,” he said.

The COVID-19 pandemic has added uncertainty to the global economy, causing the cost of living to increase in some places, TheJournal.ie reports.

Read More: The cheapest and most expensive places to buy a home in Ireland

Mercer’s survey included 400 cities, with 209 places ranked. The study, which was carried out in March, used New York as its base city for all comparison on the cost of living for expatriates, including housing, transportation, food, clothing, household goods and entertainment.

Mercer’s data is used to help form the basis of companies’  compensation packages for international assignees.