In 2017, one town in County Clare won the title of the "Friendliest Town in Ireland"... now you know where to go for the finest Céad Míle Fáilte (Hundred Thousand Welcomes). 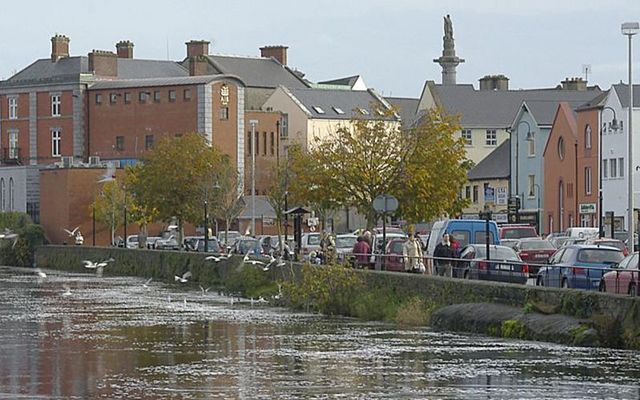 Filled with craic and ceol...and even dancing in the streets, Ennis, County Clare, is the most friendly town in Ireland.

In late 2017, one town in County Clare won the title of the "Friendliest Town in Ireland"... now you know where to go for the finest Céad Míle Fáilte (Hundred Thousand Welcomes).

And the friendliest town in Ireland is… step forward Ennis, County Clare, the heart of the Midwest region, home of Irish traditional music and famous for the Fleadh Cheoil, an annual music festival that the town regularly hosts.

Ennis was chosen by the Retail Center for Excellence group, which awards the friendliest town to visit or do business in.

Hurling, the ancient Irish game, is very popular in Ennis and many of the best players in Ireland hail from there. Two of Ireland’s great politicians represented Ennis and Clare. Daniel O’Connell, who first won his seat in parliament in 1828. and Eamon de Valera, who won his in 1917.

The history of Ennis is also a powerful draw. Brian Boru’s family, the O’Briens, hailed from the region and of course, it was he who defeated the Vikings. 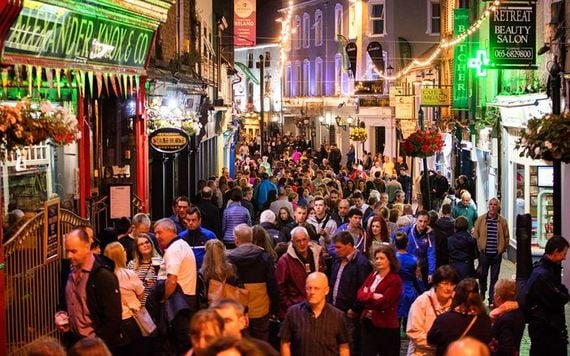 Craic and ceoil in Ennis during the Fleadh.

Biddy Early, one of the most famous witches in Irish history who cursed all who crossed her, came from near Ennis and her name is still spoken in fear.

Shannon Airport is only a twenty-minute drive away through gorgeous countryside and you can reach Dublin with easy due to the improved road systems. 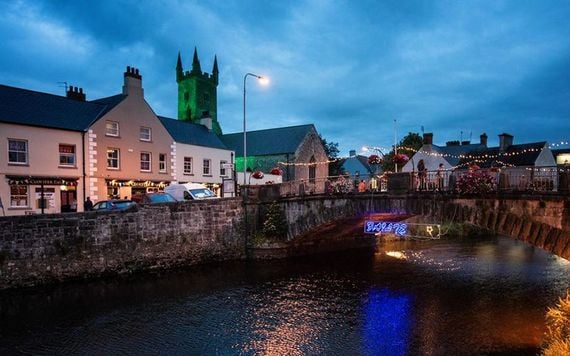 Beautiful old bridge over the River Fergus, in Ennis, lit by fairy lights.

Muhammad Ali’s Irish ancestors lived nearby and the greatest boxer who ever lived came on a visit in 2009.

The winner of the friendliest town was selected based on county councils and local enterprise offices' nominations.

CEO of Retail Excellence, David Fitzsimons, says Ireland is a friendly place but that Ennis tops the lot. “Ennis and Clare County Council can be proud of this achievement and the team at Retail Excellence would like to commend them for their very significant efforts.”

Here’s a promo video from Fleadh Cheoil 2016 to give you a taste of Ennis: