Grab your fishing rod and check out these serene ten spots in Ireland that are perfect for a fishing vacation. 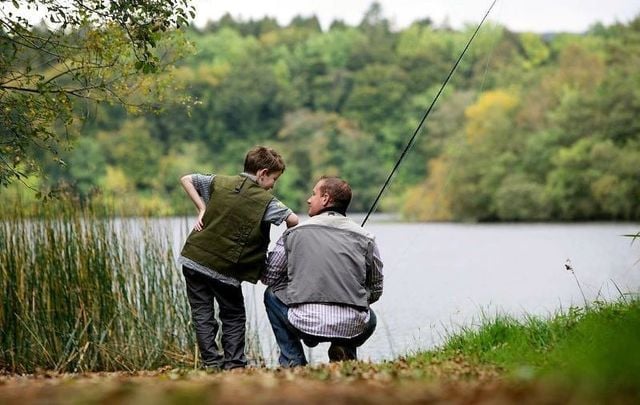 Top spots to catch a fish in Ireland. Tourism Ireland

Ireland is one of the most popular sport fishing destinations in Europe and with good reason, too.

The country’s massive variety and quality of fishing have given the country an enviable reputation. Ireland stretches just 500 kilometers in length and 300 kilometers in width, but with a ratio of 1:35 (water to land), it seems everywhere you turn, there’s an ideal location to be fished.

The climate in Ireland is also kind to the angler, with temperate summers, mild winters, and moderate rainfall throughout the year. And the warming influence of the North Atlantic Drift, which washes the southwest coast, gives a milder climate than the geographical situation would indicate.

The result is a fabulous mix of cold and warm water fish, capable of exciting both the specialist angler and casual fisherman on a family holiday.

Another beautiful thing about the fact that Ireland is small and filled with amazing fishing spots is that while you head off for a day of fishing your fellow vacationers can simply take in the rest of what the area has to offer.

Here are some top choices for fishing vacations in Ireland: 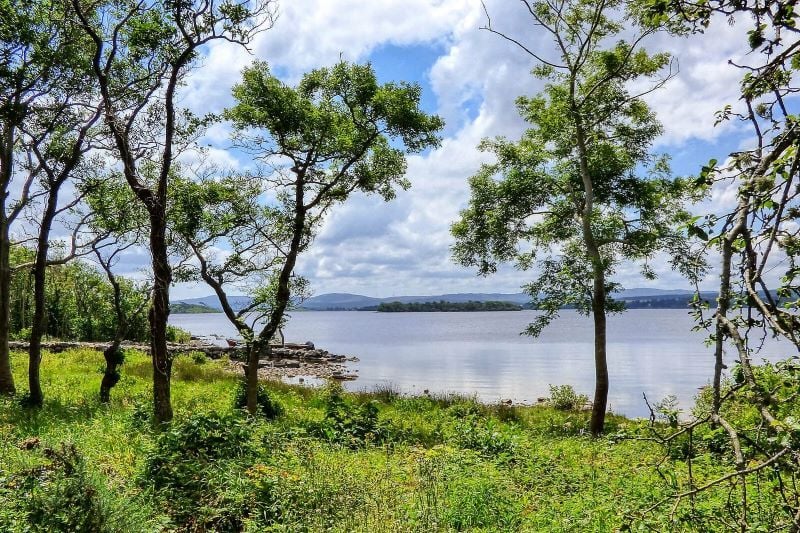 Famous for trout and salmon fishing people come from around the world to fish their favorite rivers and lakes in Connemara. 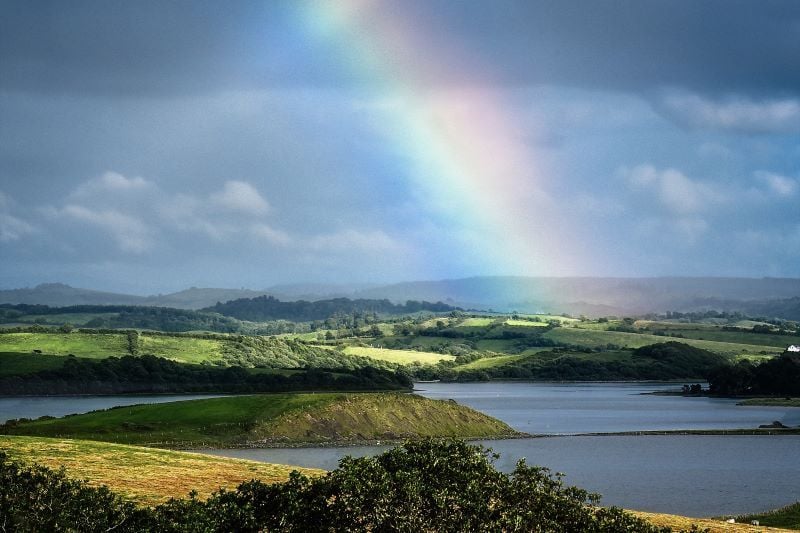 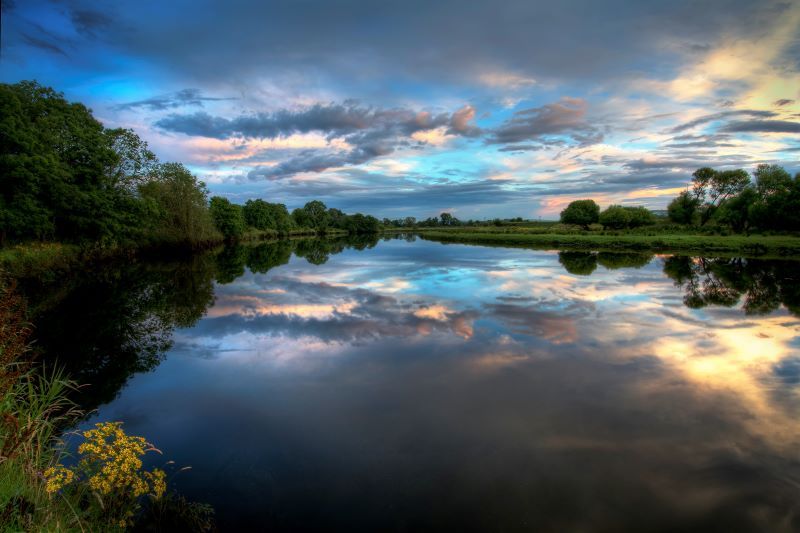 Here you can explore the four rivers - the River Finn, the River Mourne, the River Faughan, and the River Roe - with the opportunity to catch salmon, grilse, brown trout, and sea trout. 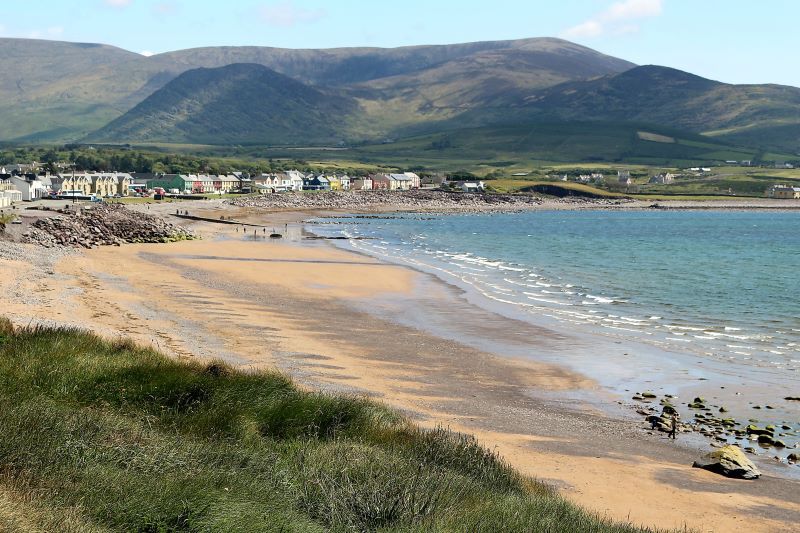 At the foot of the Coomcallee Mountains in southwest Ireland, the area offers excellent fly-fishing and the opportunity to fish for salmon, sea trout, and brown trout in numerous rivers and lakes ("loughs") in the area, as well as bass around the Ring of Kerry. 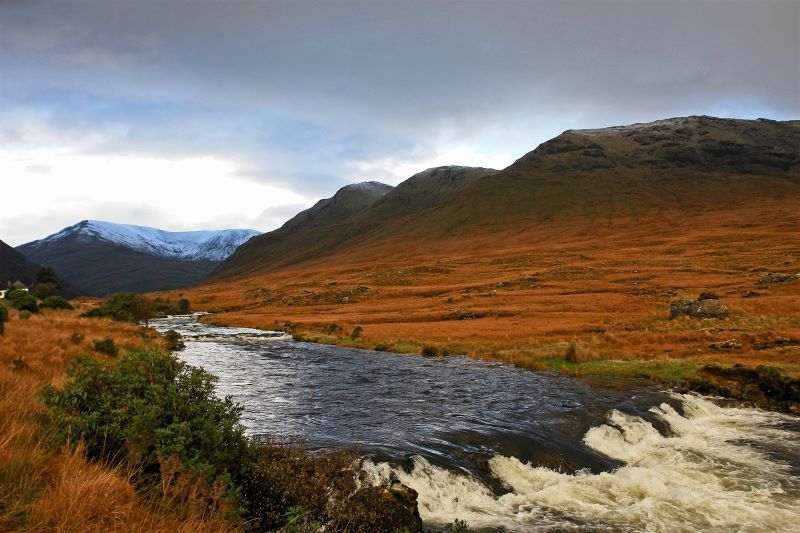 As well as being known for its spectacular scenery and light this part of Ireland is also known for its prime salmon-fishing waters. 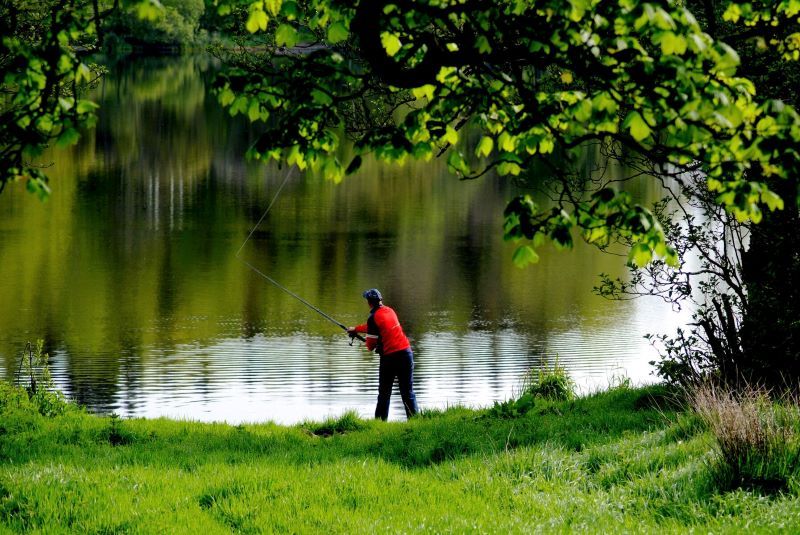 Surrounded by a number of smaller lakes, including the Gas Lake, Smith’s Lake, Malone’s Lake, and Killygola, there is a great variety of angling in the area. Muckno holds huge stocks of fish including bream, rudd, roach, hybrids, tench, perch, and pike. 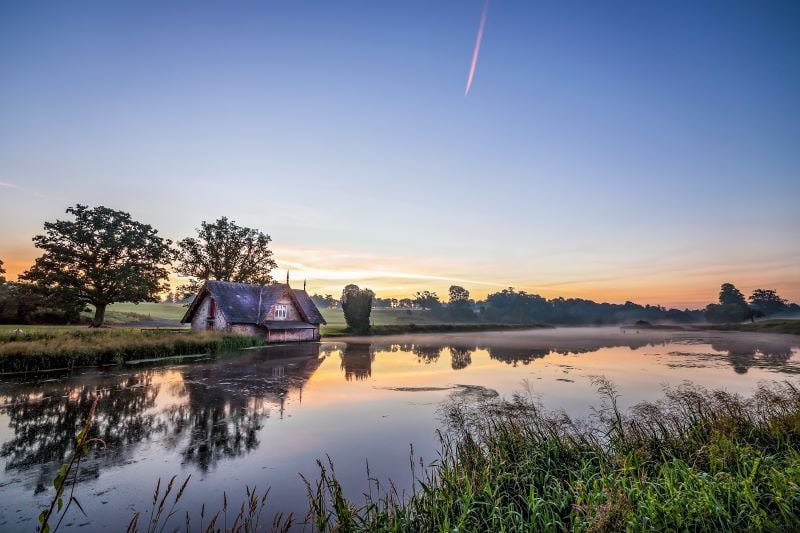 Just minutes outside Dublin city, this place is a secret beauty spot with a plentiful stock of trout and pike. 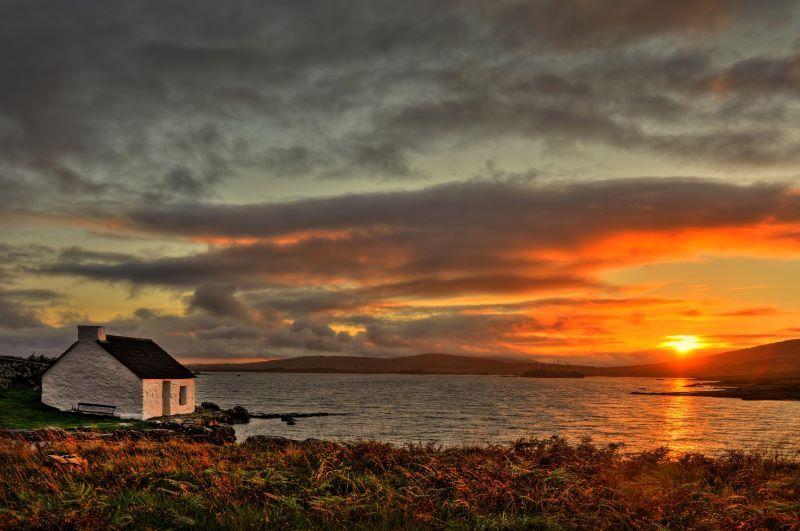 This is a Victorian fishing lodge located on the Atlantic coast of Connemara. Ireland. The local waters belong to the estate and are famous for their stocks of salmon, brown, and sea trout. The estate consists of 40,000 acres of sporting rights. 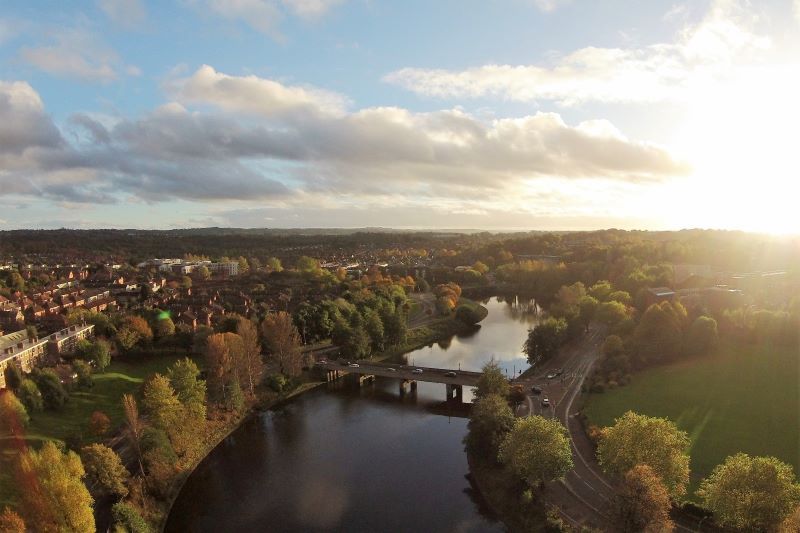 Located along a stretch upstream from Stranmillis weir, at the Belfast Boat Club, to Shaw's Bridge there is fishing from towpath only on the west side of the river. Fishing in the area includes gudgeon, perch, pike, roach, rudd, and some bream. 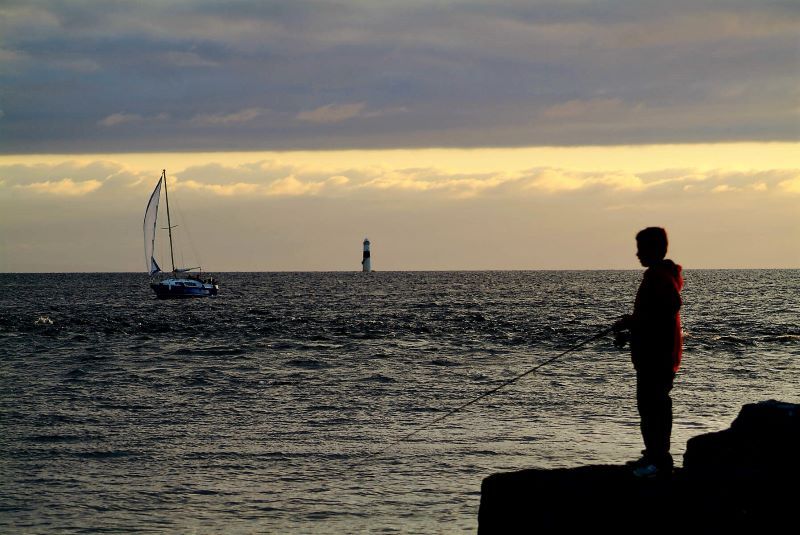 This picturesque area offers excellent shore fishing offering deep water access alongside muddy and sandy beaches.  Fish in the area include pollack, coalfish, and mackerel in season will fall to spinners and feathers.  At slack water off the deeper marks, you can catch codling in the winter, with Dogfish, Ray, and the almost obligatory summer Tope available over sandy marks.

Grab your free collector's edition of Ireland of the Welcomes magazine