To help inspire you for your next trip to the Emerald Isle here are the IrishCentral team's personal hidden gems that you can find across the island of Ireland. 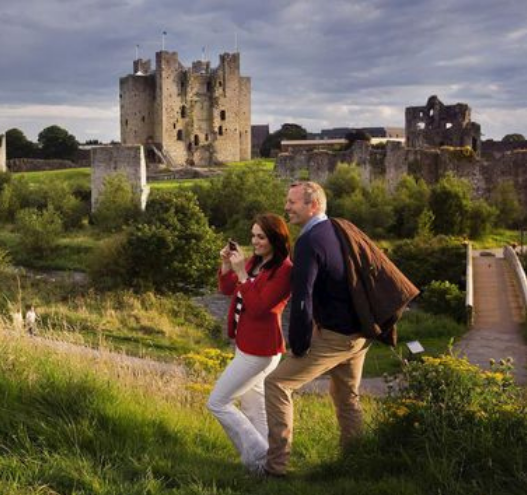 The IrishCentral team shares their personal hidden gems around the island of Ireland that you don't want to miss.

There's so much to do and see in Ireland this year. Whether you decide to wander through 5,000 years of history in Ireland’s Ancient East, discover Ireland’s breathtaking west coast along the Wild Atlantic Way, embrace a giant spirit in Northern Ireland, or enjoy the unspoiled majesty of Ireland’s Hidden Heartlands – you can do so in the knowledge that you will receive a warm welcome and make memories that you will cherish for year's to come.

To help you feel inspired here is the IrishCentral team's personal pick of where to head in Ireland this year:

The magic of Cavan and Fermanagh 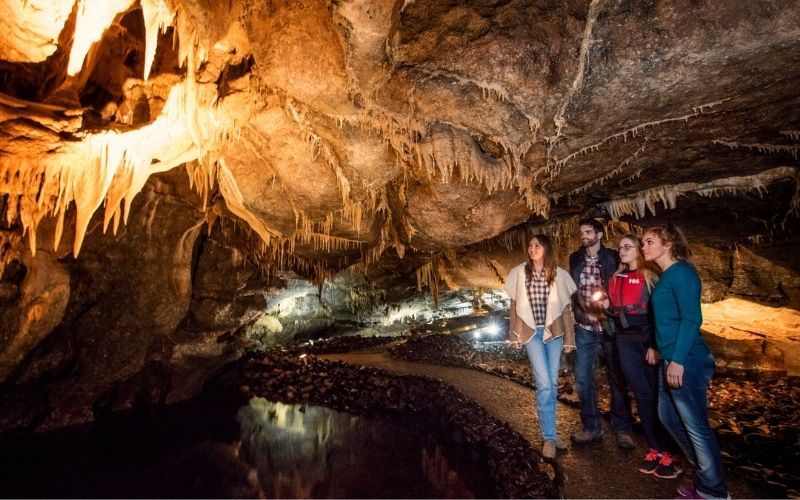 "I may be a little biased as it is my home, but west Cavan and Fermanagh have a lot to offer.

Head just north between Cavan in Ireland's Ancient East and Fermanagh in Northern Ireland to find the Cuilcagh Mountain. This mountain lies between the two counties and is the starting point for the longest river in Ireland, the Shannon in Ireland's Hidden Heartlands. On the Fermanagh side of Cuilcagh lies the famous boardwalk coined online as “The Stairway to Heaven” for its famously beautiful views.

The hike itself takes just over two hours from the car park and you will be greeted by the beautiful scenery of the Geopark community it's surrounded by. I would recommend booking the car park in advance as this attraction is popular all year round.

Just down the road from the boardwalk is the Marble Arch Caves. The natural limestone caves are located just a stone's throw away from the Cuilcagh Boardwalk. Book a guided walking tour to learn more about the caves' rich history and geology. This is a must see for those who have an interest in Irish geography and history."

"A little slice of paradise in West Cork" 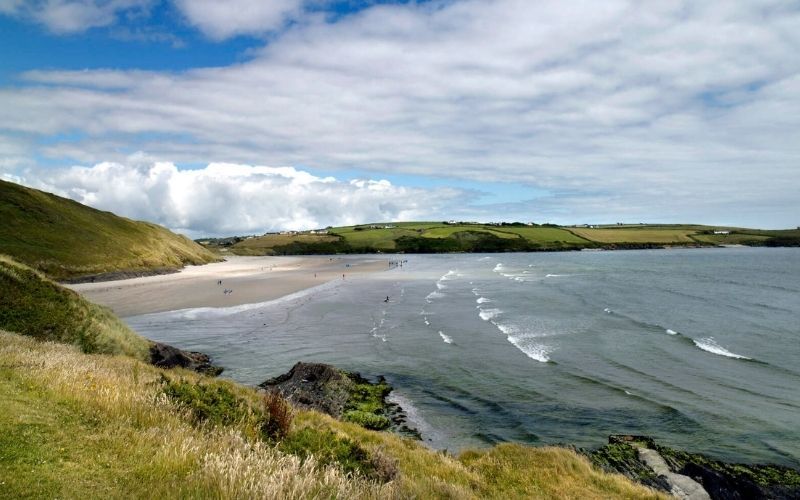 "My most memorable recent vacation in Ireland was most definitely to West Cork along the Wild Atlantic Way.

Clonakilty is a foodie's dream, most famous for its sausages, and also a shopping heaven. We passed many hours visiting gorgeous boutiques and picking up one-off gems. The bustling town is also home to the Michael Collins Museum which gives a wonderful insight into his life and role in Ireland's history.

In the evening we took in a live gig at famous DeBarra's bar and then went on to a trad session at the beautiful old Irish pub An Teach Beag.

Blowing away the cobwebs the next day we spent on Inchydoney beach with its vast expanse of sand and dunes. While Inchydoney is famously good for surfing we chose to opt for somewhere with a little less wavy to try out paddle boarding in the lagoon at Roscarbery. Even without the waves, it's a great way to build up an appetite.

Cork is certainly the foodie capital of Ireland and the most memorable meal we had was at Hayes' Bar & Kitchen in Glandore. The seafood is just divine and the surroundings are unmatched. Looking out across the water towards Union Hall it's hard to imagine anywhere more special. A little slice of paradise in West Cork."

"The Galway night was still ahead of us" 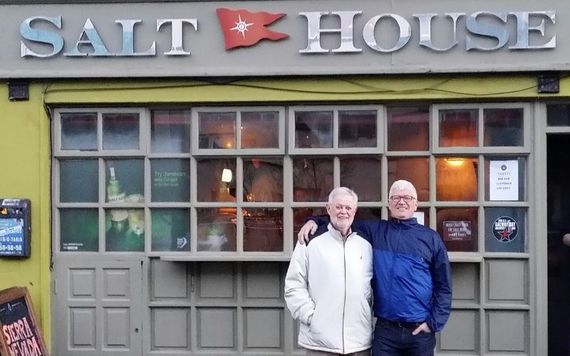 "It was a clear sunny April day in 2014 at the Spanish Arch, so we took a stroll into the ocean wind along the Salt Hill Promenade. Diving ducks and a few hardy local lads were in Galway Bay enjoying their swim.

The family was all in town to visit our daughter, Molly. She was away from the Green Mountains of Vermont for a semester abroad at the beautiful National University of Ireland in Galway.

Just then the rain began to sprinkle. Molly recommended Oslo Bar, home of Galway Bay Brewery. The bartender was hospitable, so we tried every tap just to be polite.  After a couple of hours, the soft rain let up, the sun came out, and we were back on the street.

A few hours later the next stop was the Salt House Bar. I walked in and ordered a round of Guinness. The bartender to our surprise was the same fellow from the Oslo. He looked right at me and asked seriously, ‘Have ye not learned nothing today?’ We howled with laughter and happily enjoyed more of the fine Galway Bay brew.  And the Galway night was still ahead of us." 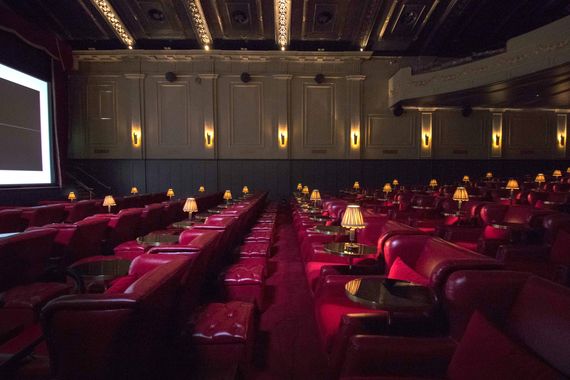 "This is going to sound like a bit of a cliché but I grew up in Dublin and think it’s a vital stop-off for anyone visiting Ireland.

If you’re fond of nature, Bohernabreena reservoir is a short trail found in Tallaght. I think it’s one of the most underrated places in Ireland. This walk will take you across the Glenasmole valley, an ancient site that is filled with rare flora and fauna. You will walk along two large reservoirs. The views are spectacular and there is also a coffee shop where you can enjoy a delicious drink whilst taking in the scenery!

If you’re looking to have some craic, a super fun place is Token in Smithfield. This unique restaurant is filled with vintage arcade games that you can play after enjoying a delicious meal. If gaming isn’t your thing, then I’d highly recommend the Stella cinema. In this quirky cinema, you can sit back on a double bed or couch and enjoy a movie with some snacks! It is super cozy."

We hope we've brought back fond memories of the time you spent on the island of Ireland and that you're feeling inspired to press the Green Button!