A record 31.5 million passengers passed through Dublin Airport in 2018, a six percent rise year on year. 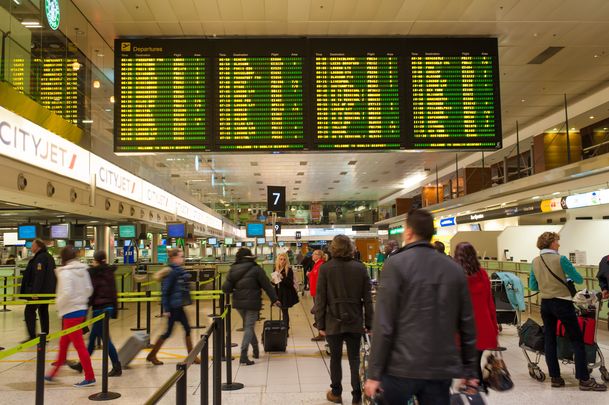 A record 31.5 million passengers passed through Dublin Airport in 2018, a six percent rise year on year.

That figure is equivalent to more than five times the population of the island and was the eighth consecutive year of traffic growth at Ireland’s busiest airport.

About 29.4 million people started and ended their journey at Dublin Airport last year, while a further 2.1 million passengers used the airport as a hub, the airport said.

Long-haul passengers accounted for five million last year, a rise of 15 percent, while short-haul traffic rose by 5 percent to 26.5 million.

Read More: The Guinness Storehouse in Dublin is set for a record-breaking 2019 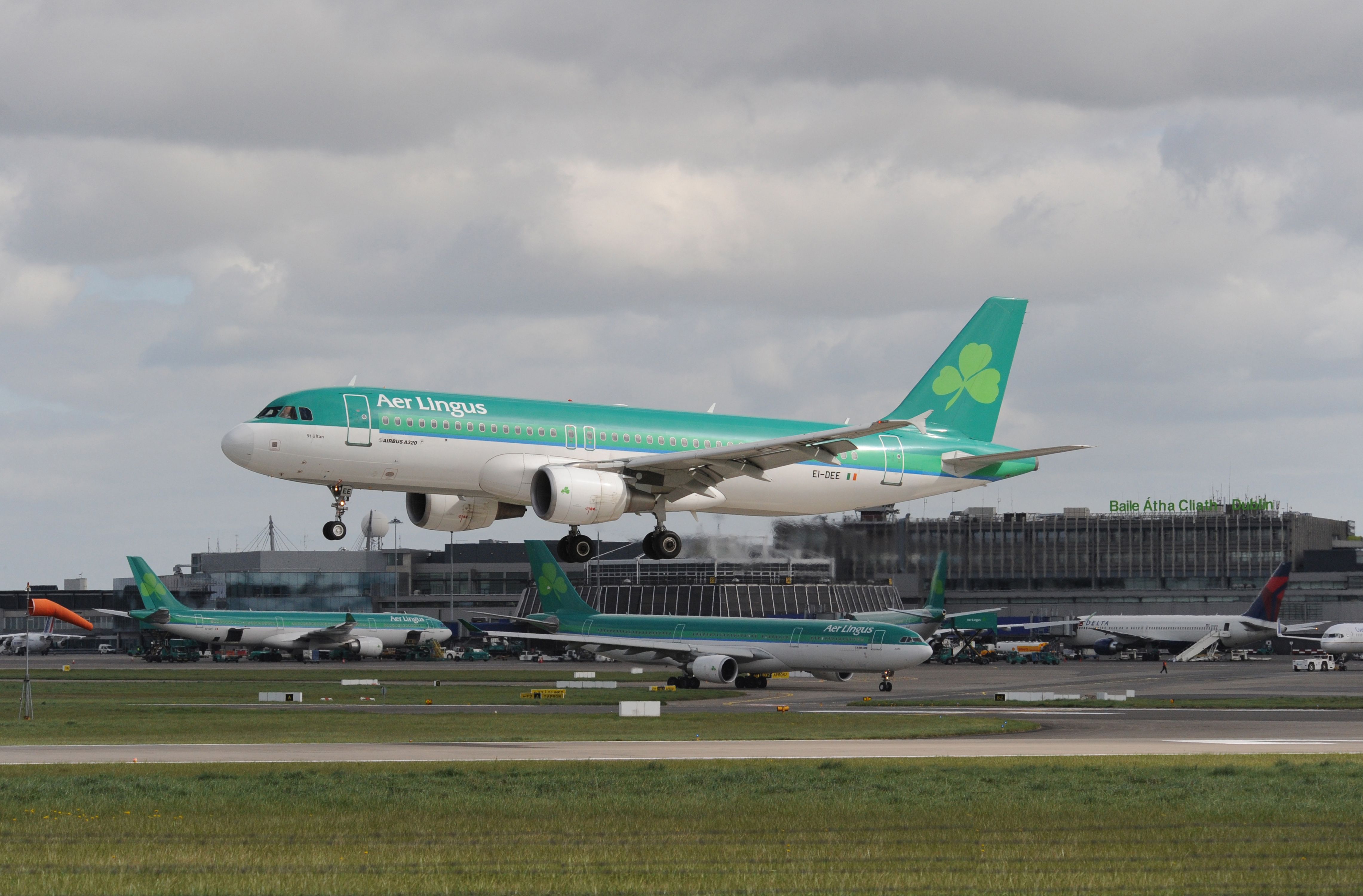 Dublin Airport continued to strengthen its position as a key gateway between Europe and North America, with transfer passenger numbers increasing by 18% to 1.8 million last year. A new $18.2 million (€16 million) dedicated transfer facility was opened during the year, to help expand this business.

Continental European traffic, which is Dublin Airport’s largest market, increased by 7% last year to 16.3 million, offsetting some of the slowdown in UK traffic which only increased by 1% to 10.1 million passengers. The airport said UK growth has been sluggish for the past two years due to the weakness of sterling amid Brexit concerns.

Other international traffic, which includes flights to Asia, the Middle East, and Africa, increased by 17% to just over 1 million.

Among the 16 new routes added to the airport last year were services to Beijing, Hong Kong, Montreal, and Seattle. Meanwhile, there were capacity increases on 22 existing services.

2019 will see the addition of 19 new long-haul routes, including Calgary, Dallas-Fort Worth, Minneapolis-St Paul, and Hamilton, Ontario. Additional short-haul routes to Sardinian capital Cagliari, Kiev, and Gothenburg will also come this year.

Since 2014, annual passenger numbers at Dublin Airport have increased by 45% from 21.7 million to 31.5 million making it one of the fastest-growing large airports in Europe during that period.

DAA, formerly known as Dublin Airport Authority, said it was consulting on a $103 million (€900 million) capital investment programme to help the airport facilitate 40 million passengers annually which would include new boarding gate areas, aircraft parking stands and other significant improvements.

Have you used to Dublin Airport? Tell us about your experiences below!