From big-screen moments to presidential roots, County Wexford in the southeast of Ireland has a fascinating history. 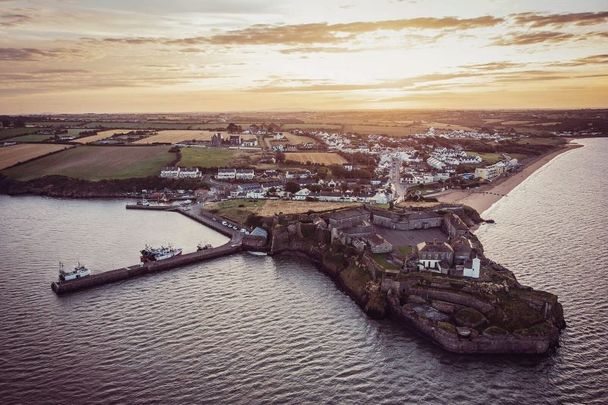 The town was founded by the Vikings in 800 AD and besieged by the Normans in 1169. It was a predominantly English settlement during the Middle Ages.

The name ‘Wexford’ evolved from the Scandanavian name “Waesfjord” which means an “inlet of flat mud lands”.

In Irish, the town is called “Loch Garman”. Legend has it this name came from the tale of a local man called Garman Garbh who was drowned on the mud flats of the River Slaney. The man was drowned by floodwaters that were released by an enchantress. Therefore the resulting lake was named Lake of Garman.

A language known as ‘Yola’ was spoken in Wexford until it became extinct in the 19th century. 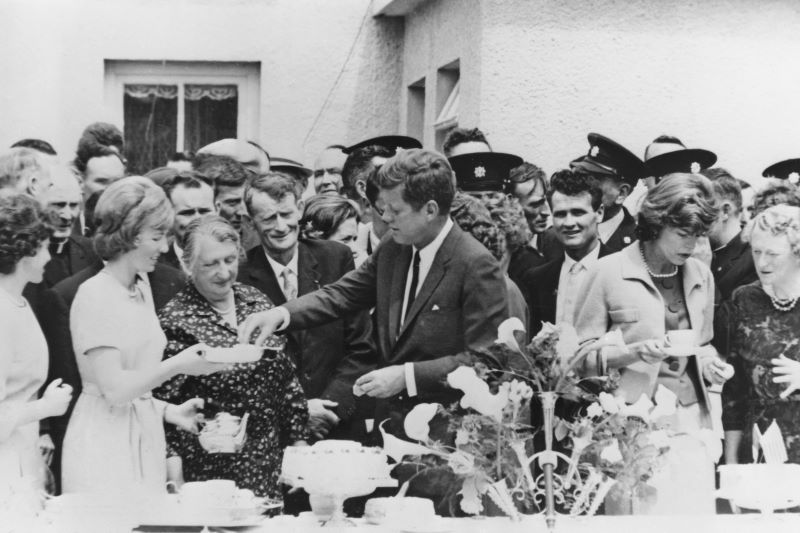 At Hook Head, you will see one of the world’s oldest and still operating lighthouses. The lighthouse was set up in the 5th century when a fire would be set to warn incoming mariners. 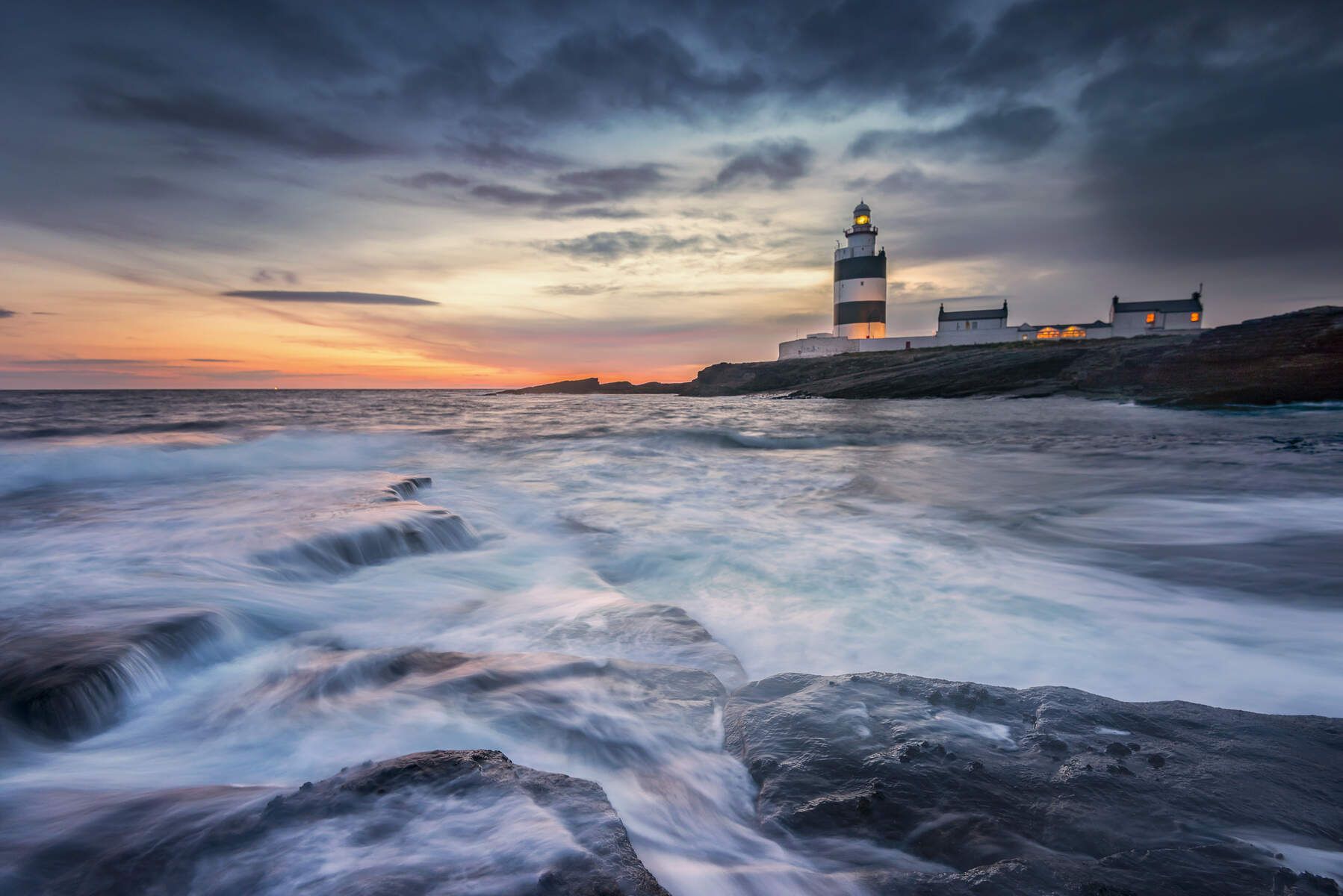 Hook Head is one of the world’s oldest, and still operating lighthouses

6. On the big screen

The D-day sequence in Steven Spielberg's 1998 Oscar-winning film “Saving Private Ryan” was filmed on Ballinesker Beach,  on Curracloe Strand. The beach was chosen due to its similarity to Omaha Beach in Normandy. Filming lasted for two months, from June 27, 1997. 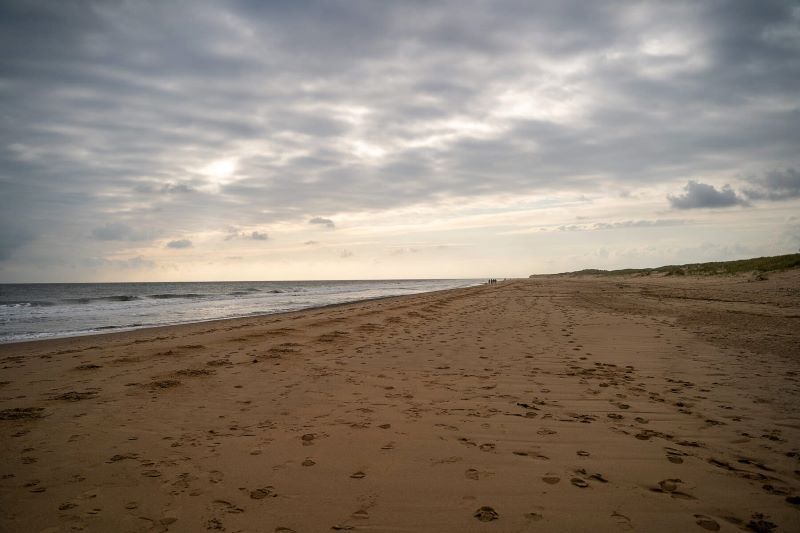 Wexford is home to Europe’s most successful opera festivals - “The Wexford Opera Festival”. The festival was established in 1951 and has been running ever since. 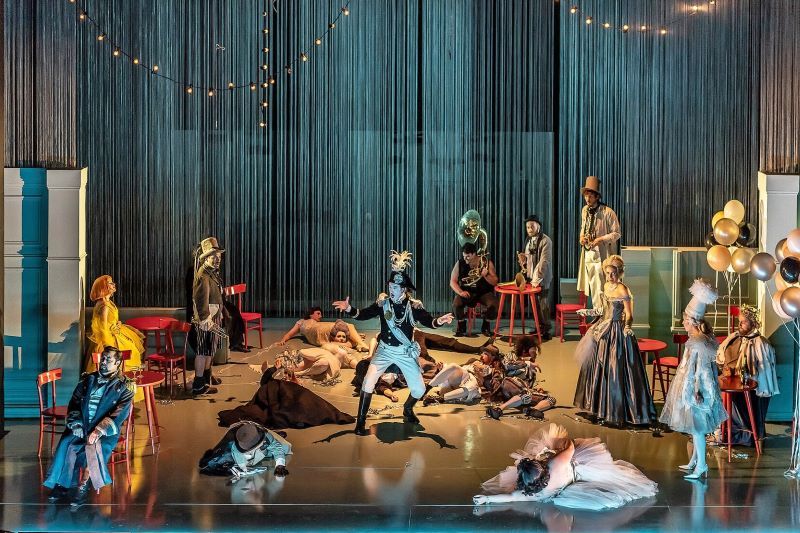 Wexford was the center of the 1798 rebellion against English rule. Wexford town was held by the rebels throughout the fighting and was the scene of a notorious massacre of local loyalists by the United Irishmen, who executed them on the bridge in the town center.

9. Father of the US Navy

Commodore John Barry, the father of the American Navy was born in the village of Tacumshane, just south of Wexford. 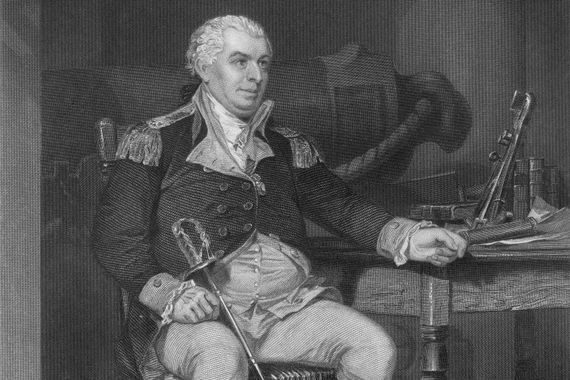 The county motto is "Through Fire and Water". The town's crest show three burning ships to symbolize the massacres that took place in the area over the centuries.