The very best and most beautiful photos of Ireland in 2018

A year in beautiful photos of Ireland - these were the most popular images on IrishCentral's Instagram in 2018. 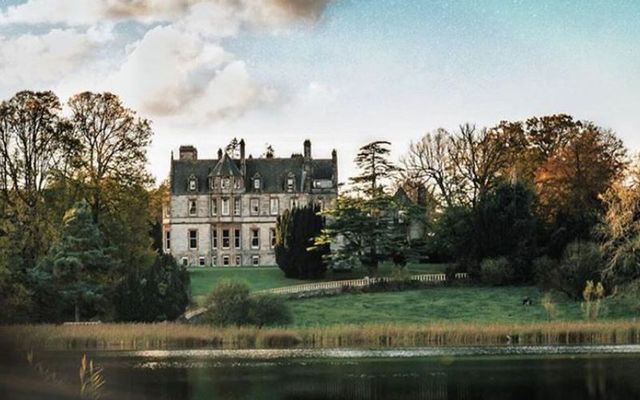 A year in beautiful photos of Ireland - these were the most popular images on IrishCentral's Instagram in 2018.

To describe Ireland as photogenic is an understatement. Its rolling hills, quaint cottages, ancient monuments and castles, bustling city centers and cozy pubs make for an abundance of vistas to be captured, treasured, and shared.

Both professional and amateur photographers alike are taken by Ireland's beauty, which shines through whether the tool of choice is the latest in drone photography technology or a humble phone camera. On IrishCentral's Instagram, we're proud to feature images from a range of established and emerging talent. There were some truly remarkable photos of Ireland throughout 2018, and the following are nine of the most popular we shared.

Read More: Photos of wintertime in Ireland like you've never seen it before

From the Cliffs of Moher, to Temple Bar on St. Patrick's Day, to the town of Cobh covered in a blanket of snow, they really capture Ireland's special something. Be sure to check out more photos of Ireland on our Instagram and more works by these 9 talented photographers, too!

The Cliffs of Moher visitor site in County Clare is consistently among the most popular attractions in Ireland, but this jaw-dropping shot from above offers a view most people don't get to see.

The colorful houses of Cobh, Co. Cork covered in snow, by @kieronoc

It isn't often that Ireland gets this much snow, so good on photographer Kieron O'Connor for acting quickly! Cobh is famous as a major port of departure for emigrants leaving Ireland and was the last port of call in Ireland for the ill-fated Titanic.

Read more: Stunning photos of the kingdom that is Kerry

This gorgeous historic estate was built in the 1800s and is still home to members of the Leslie family, who run a luxury hotel, equestrian center, hunting lodge, and spa on the grounds.

Dublin is the ultimate St. Patrick's Day destination and Temple Bar is the rowdy heart of it in this photograph!

The rugged landscape of Connemara in County Galway, captured by @paolopaciarotto

A rugged winding road, a wee Irish cottage, and the Connemara coastline. It doesn't get more idyllic or Irish than this photo.

Saint Finbarr is said to have built a monastery here on an island in the lake during the 6th century. Today, the remaining oratory is named for him.

A Norman structure on the banks of the River Boyne, Trim Castle is the largest of its kind in Ireland.

Evening in Dublin, by @ineedaholiday_

This photo perfectly captures the spirit of a night out in Ireland - friends catching up over a pint.

Views from Dunluce Castle by @leepotter74

We just love this unique view from Dunluce Castle, the medieval ruins on the Antrim coast of Northern Ireland.

What your photo featured by IrishCentral? Use the hashtag #IrishCentral to let us know.