Home to the legendary Matchmaking Festival, Lisdoonvarna is a town unlike any other in Ireland. 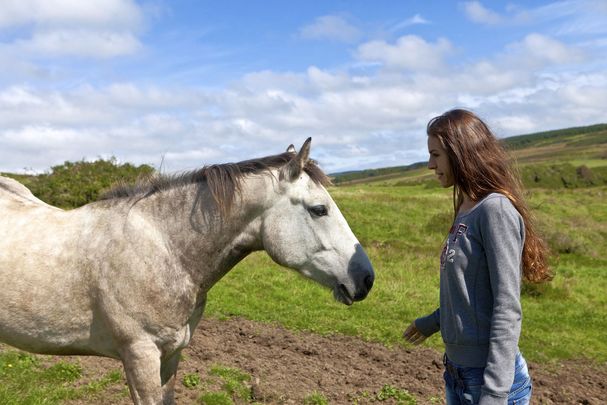 A trip to Lisdoonvarna should be on everybody’s to-do list.  As folk singer Christy Moore so elegantly put it: “Cause Woodstock, Knock nor the Feast of Cana can hold a match to Lisdoonvarna.”

The name Lisdoonvarna translates to ‘Enclosure of the Fort in the Gap’ and the town is home to a Victorian spa complex, which is fuelled by therapeutic mineral waters containing sulfur, iron, and magnesium.  Situated a very short distance from the UNESCO Geopark of The Burren and Cliffs of Moher, Lisdoonvarna is the perfect place to set up camp while exploring the West of Ireland.  There is so much to do and see in this beautiful part of Ireland, including nature trails and walks, surfing, or taking a ferry to the Aran Islands. And if you’re looking for love, all the better as during the month of September the town is home to the legendary Matchmaking Festival.

So what exactly is the charm that this town in the West of Ireland holds for so many?  Well, we’re not saying that the turning of water to wine as depicted in the Wedding at Cana actually happens there, but many would say the magic of Lisdoon isn’t far off.

Matchmaking is an Irish tradition that is literally as old as time and there are very few true matchmakers left.  A popular holiday destination from the mid-1800s, the arrival of the West Clare Railway in 1887 opened Lisdoonvarna as a destination, particularly for bachelor farmers who holidayed in September as the harvest was in and they could focus on finding a wife. Traditionally seen as shy and not entirely socially capable, farmers who lived in remote areas and worked the land all day every day came to Lisdoonvarna in search of love. However, the practice of courting was beyond many and there was a much-needed focus on helping them to socialize, particularly with women, and right there and then this spa town became the home of matchmaking. 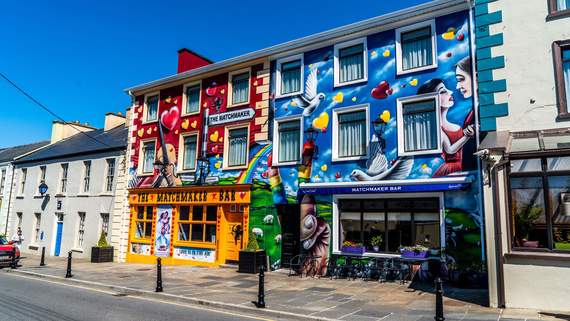 Centering around The Matchmaker Bar, matchmaker Willie Daly holds daily sittings throughout September where he matches singles from literally all over the world.  Following in his father’s and grandfather’s footsteps Willie Daly has 50 years of experience in matchmaking and currently has been involved in excess of 3,000 marriages. Willie believes in true love and that such love can be found by simply sitting around tables, having conversations, and most importantly getting couples dancing with each other in order to ignite any sparks that may exist.

Further to this, Willie is rarely seen without the ‘Lucky Book’.  This book is known to contain 150 years of love-seeking profiles and those lucky ones who get to touch the book will find love and be married within six months, so legend has it. Which is no mean feat in this day and age.

And fear not for those who are already married, Willie will tell you that simply touching the love ledger will result in you and your beloved recreating that initial honeymoon period of your relationship, ensuring that once created, the romance is never lost. 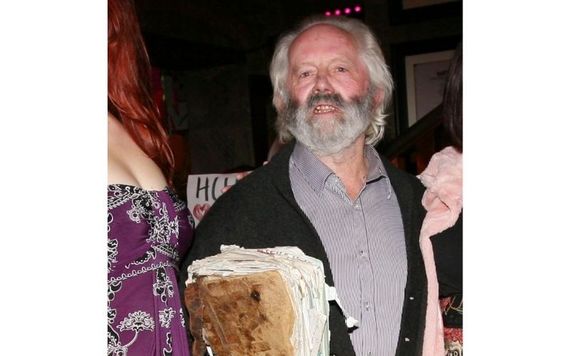 The Outing Festival is an offshoot of the Lisdoonvarna Matchmaking Festival and caters to people from the LGBTQI+ community who are searching for love. The Outing Festival started off in the home of matchmaking, Lisdoonvarna but has recently relocated to Dromoland in County Clare.  Ireland’s only gay matchmaker, Eddie McGuinness, is at the helm, ensuring that love can be found in County Clare for all.  Taking place in February, the festival boasts attractions such as comedy, live music, and drag performances.  Certainly a much newer festival than Lisdoonvarna but no less popular.

The streets of Lisdoonvarna during September, and particularly at weekend come alive with the sounds of conversation, music, and singing.  The Matchmaking Festival attracts some of the top names in Irish country music and there is barely a bar where a lady won’t be asked up to dance.  The old Irish traditions of singing, dancing, and socializing will most definitely be experienced in Lisdoonvarna and maybe, just maybe falling in love may also be on the cards.  One thing is for sure though, if you don’t go and give it a try you’ll never know for sure.