Where will the Irish “staycation” during the COVID summer of 2020?

It's little surprise that the City of Tribes has topped Irish people's vacation wishlist 2020. 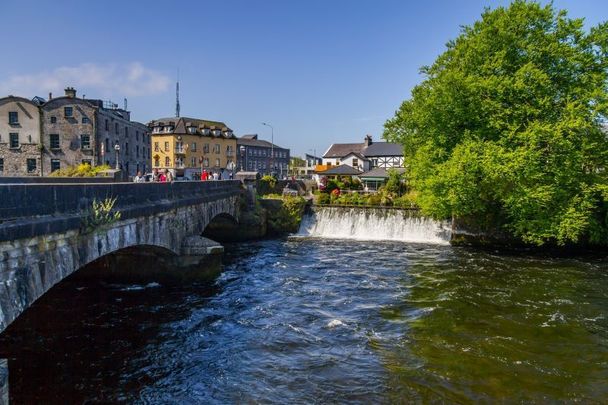 The River Corrib in the center of Galway city. Getty

A new survey has shown that 60 percent of the Irish public are planning on vacations in Ireland this summer and Galway has topped the charts.

Galway has been named the most popular destination in Ireland for people to travel to once the coronavirus lockdown ends.

That’s according to a survey conducted by sustainable business SunDrift as Ireland moves into the second phase of the Irish government’s plans for lifting restrictions.

While holidays abroad are off the menu in the immediate future, there are plenty of appealing options close to home.

The survey commissioned by SunDrift found 90 percent of the public are planning to travel more once lockdown ends while the majority favor a staycation over a trip abroad. 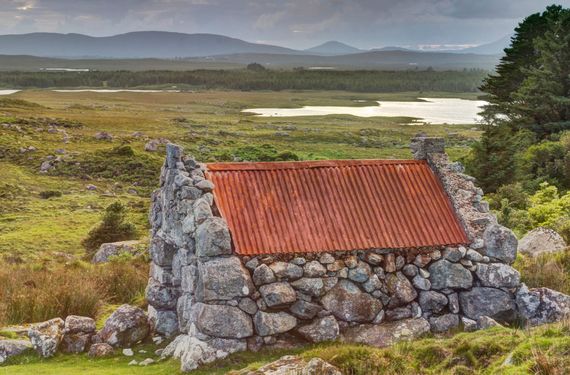 Ireland’s tourism industry could be set for a much-needed boost, according to the study, with 60 percent of respondents ranking a local holiday as their preferred choice for the year.

By contrast, just 30 percent said they would seek a holiday abroad, while a further 10 percent plan on skipping a summer break this year.

And when it comes to the most popular Irish destination for holidaymakers, Galway comes out on top, with 24 percent of the overall vote. 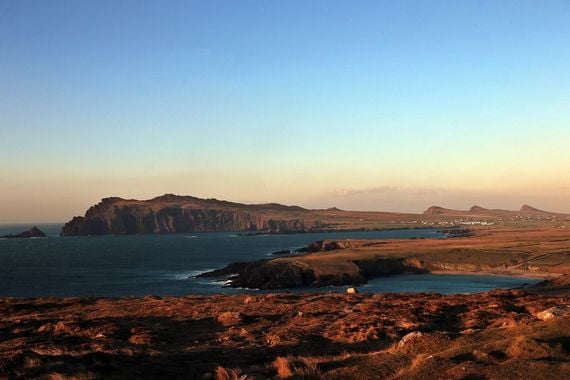 A sunset view at Ceann Sibeal, on Dingle Peninsula, in County Kerry.

Kerry and Wexford were tied in second place with 16 percent each while Cork, Donegal, and Sligo each received 12 percent of the vote.

The study also found 65 percent of people plan on leaving their home county once restrictions are lifted.

Fiona Parfrey, Founder of SunDrift, said “Having been confined for the past couple of months it’s clear from our survey that the Irish public have every intention of getting outdoors, exploring and making new memories as soon as the opportunity arises.

"We may have been grounded this summer but it seems Irish travelers have every intention of taking flight once things return to normal,” she added.