Co Fermanagh - The Lake County - in Northern Ireland abounds with stellar scenery and historic sites. Here are our top places to visit. 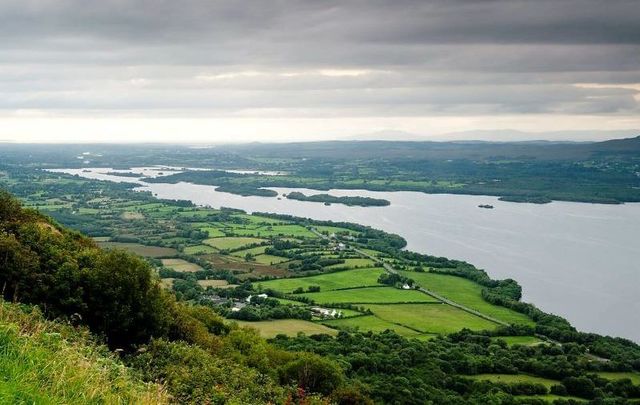 It is Fermanagh’s lakes and ancient rolling landscape, shaped by ice and water, that define this county, an angler and boating enthusiast’s dream.

From the beauty and wildlife around the lakes, such as Lough Erne, to walking the land at one of County Fermanagh’s grand houses, there’s plenty to pique your interest in this lush green land in Northern Ireland. 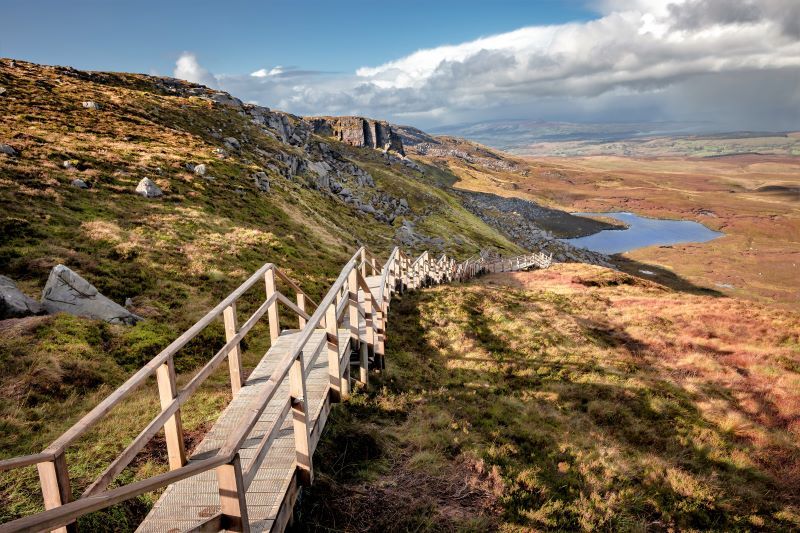 This four-mile route, also known as 'The Stairway to Heaven,' meanders through one of the largest expanses of blanket bog in Northern Ireland, traversing over tracks, boardwalk, and staircase.

A steep climb is required to reach the viewing platform atop Cuilcagh Mountain which provides breathtaking views of the surrounding low lands. 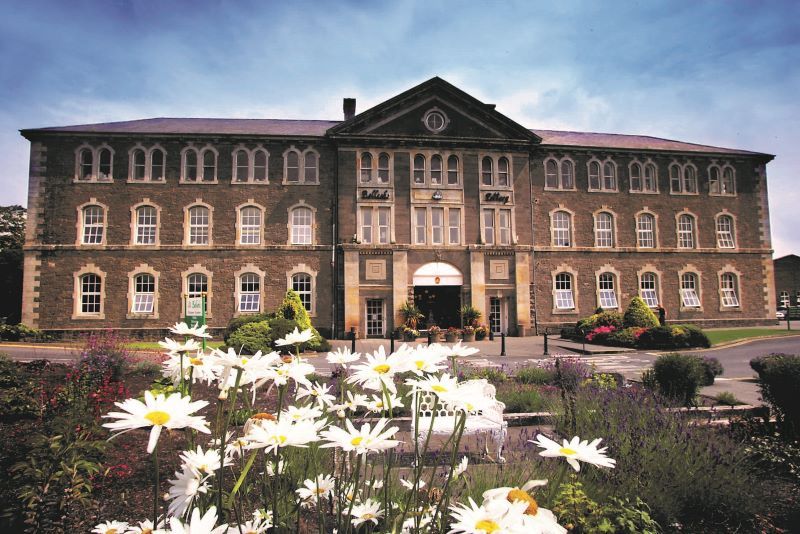 Belleek Pottery began trading in 1884 and has since become famous around the world.

The business was founded after John Caldwell Bloomfield inherited his father's estate, in 1849. Seeking to provide employment for his tenants, who had been affected by the Great Hunger and, being an amateur mineralogist, he ordered a geological survey of his land. He found it was rich in minerals, Bloomfield went into partnership with London architect Robert Williams Armstrong and Dublin merchant David McBirney…the rest they say is history!

The factory and visitor center is one of Northern Ireland’s oldest and most fascinating attractions. It holds a very special place in the cultural and commercial heritage of County Fermanagh, including original and unique pieces which are made using traditional methods passed down from generation to generation. 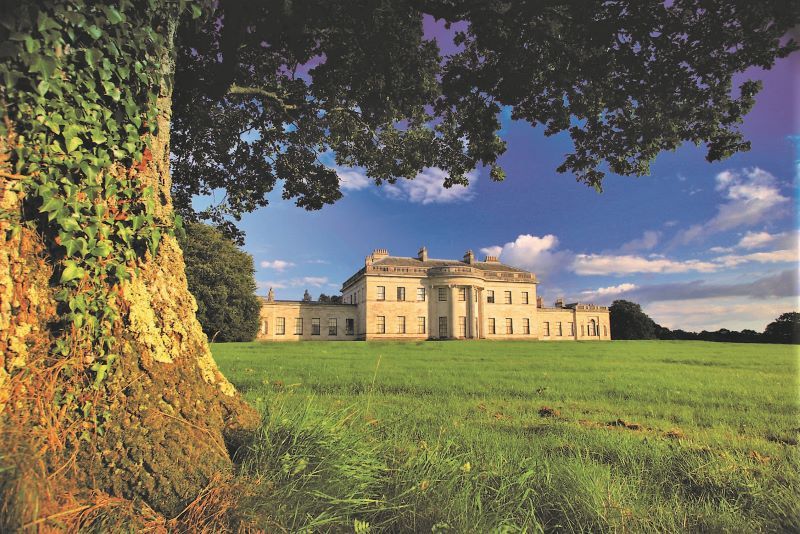 Castle Coole is one of Ireland's finest Neo-classical houses set in a beautiful wooded park. The house allows visitors to glimpse what life was like in the home of the Earls of Belmore.

Visitors can learn the stories of the people who lived there and explore the splendid suite of servant’s rooms and service quarters of this magnificent property. The house, the family home of the Earls of Belmore, was designed by James Wyatt and took ten years to build. 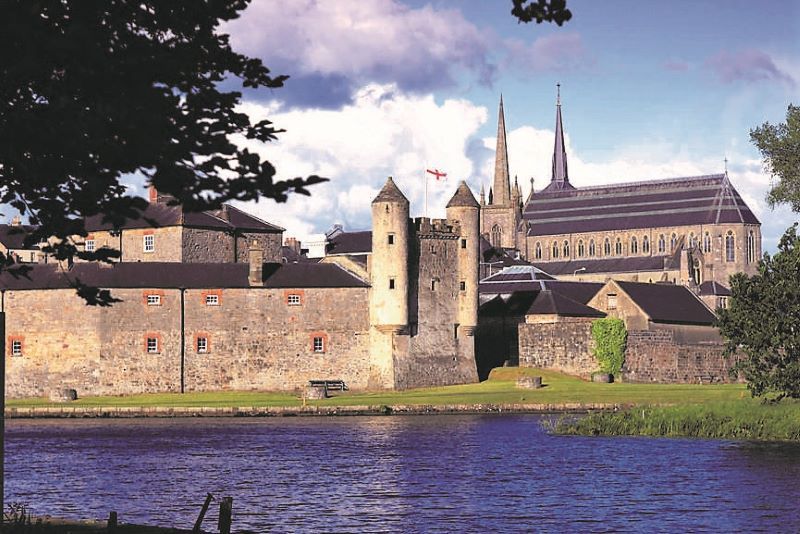 Enniskillen Castle on the banks the River Erne was built almost 600 years ago by the ruling Gaelic Maguires. The castle was built to guard one of the few passes into Ulster and has been strategically important throughout its history. Today the castle hosts two museums, Fermanagh County Museum and The Inniskillings Museum.

The Fermanagh County Museum focuses on the county's history, culture and natural history. Exhibits include the area's prehistory, natural history, traditional rural life, local crafts and Belleek Pottery, and history of the castle.

Fancy a shave and a haircut and also exploring the golden age of steam trains? If that’s not any boy’s dream day, we don’t know what is.

The Johnston family has combined their traditional barber skills with their interest in local railway history has led to one of the most unique attractions in Northern Ireland. It’s also one of the most popular.

As they say on their site “Admission to the Railway Museum is free and haircuts are optional.”