Some say it's where it all began. From the Stone Age tombs of Newgrange and Knowth to the seat to the High Kings at the Hill of Tara, the Boyne Valley is a must-see on any trip to Ireland. 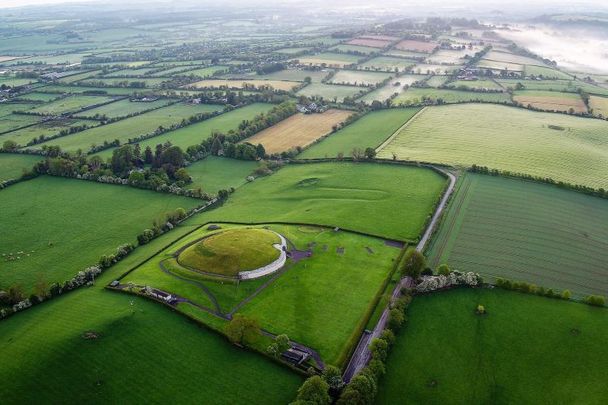 The Boyne Valley is home to Ireland's most sacred ancient monuments.

The valley surrounding the Boyne River is easily one of the most history-laden pieces of land on an island replete with historic sites.

Dating back as far as the 35th century BC (before the pyramids were countenanced) are the myriad of mounds and monuments of Brú na Boinne (Palace of the Boyne), including the extraordinary passage tomb at Newgrange which is lit up with perfect precision by the rising sun on the Winter Solstice. 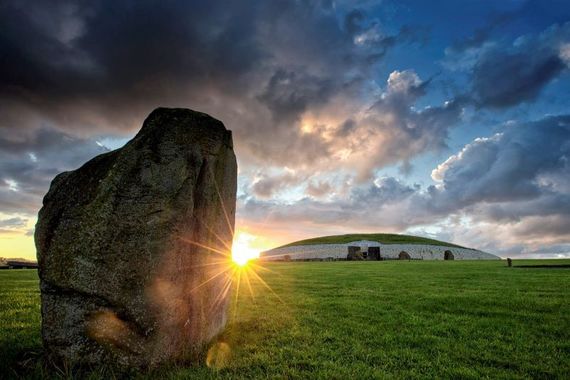 The Hill of Slane

The Hill of Slane is shrouded in myths many of which date back to pre-Christian times. Today it is best known as the site where St. Patrick lit the first Easter fire in Ireland. He was immediately summoned to the King (on the nearby Hill of Tara), Laoire (Leary) who, while never converting himself to the new religion of Christianity, allowed St. Patrick to set forth on ministry around his pagan land. 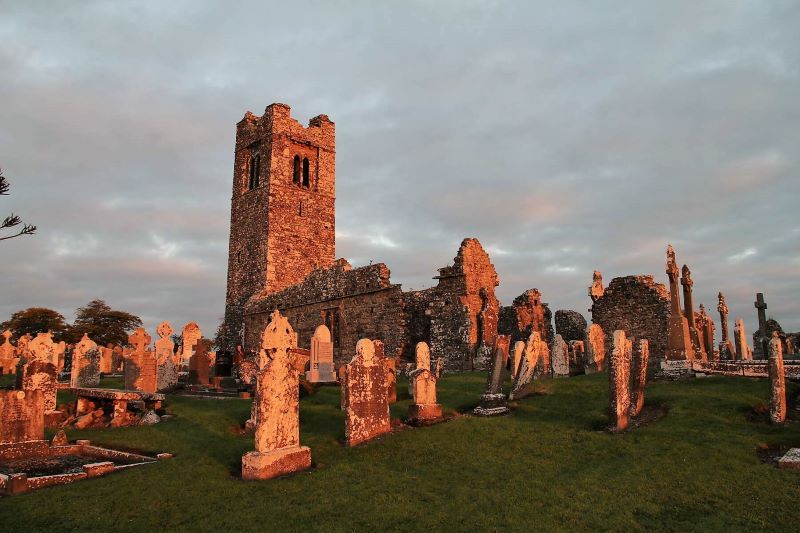 Nearby is the scene of the infamous Battle of the Boyne, which as family spats go, was about the most vicious and long-lasting in Ireland at least.

Catholic James II of England had lost his crown to his Protestant son-in-law and nephew William of Orange. James decamped to Ireland; William followed. On 1 July 1690, the two faced each other across the River Boyne. Twelve hours and some 1,500 deaths later, James retreated, never to return to Ireland or England again. 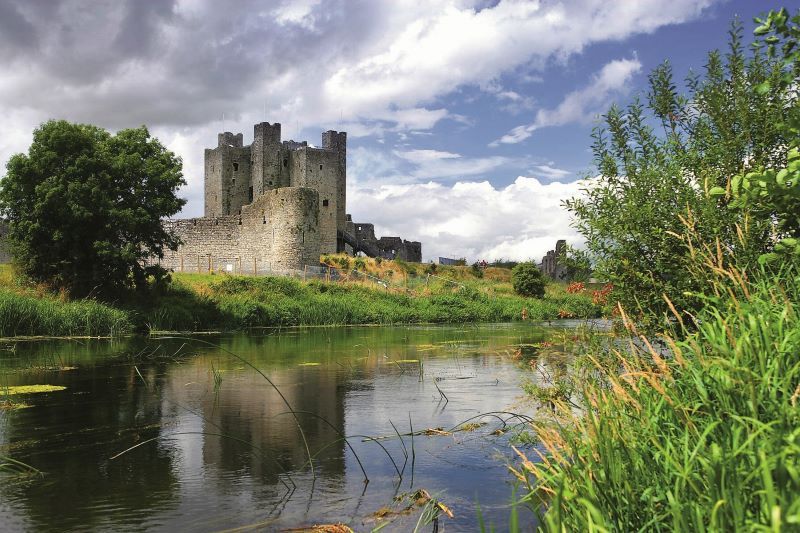 It could have ended there but, sadly, it didn’t. Instead, the battle became a symbol of the divisions within the island of Ireland. So in 2007, when the Irish Taoiseach welcomed the first First Minister of Northern Ireland to the newly refurbished Visitor Centre at Oldbridge, modern-day representatives of the two old family foes walked together in peace and friendship. 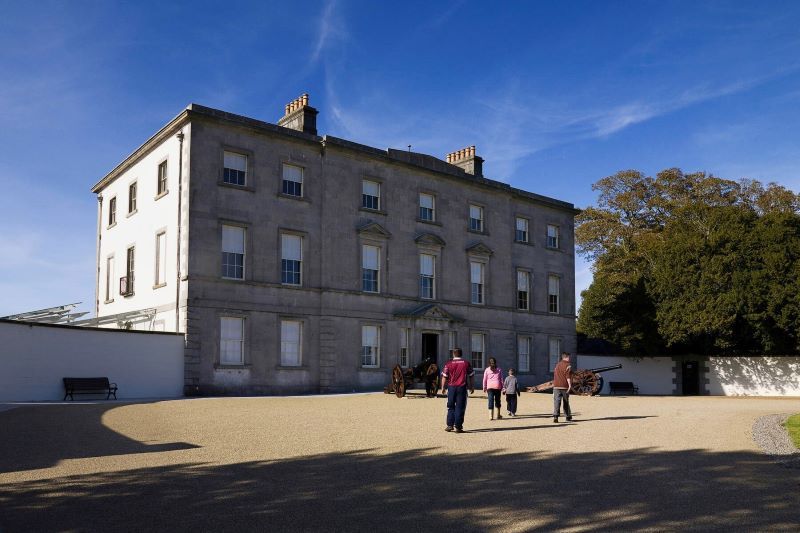 The impressive stately Slane Castle has been home to the Conyngham family since 1701.

Slane Castle perfectly blends old and new, regularly hosting musical concerts in its natural amphitheatre. Acts such as U2, The Rolling Stones, Bob Dylan, and Bruce Springsteen have all played at the castle. In fact, the members of U2 lived in Slane Castle in 1984 while recording their album "The Unforgettable Fire." By chilling coincidence, a real fire occurred in 1991, destroying a wing of the castle and badly damaging the rest. It took a decade to fully restore the castle to its former glory and the venue it is today. 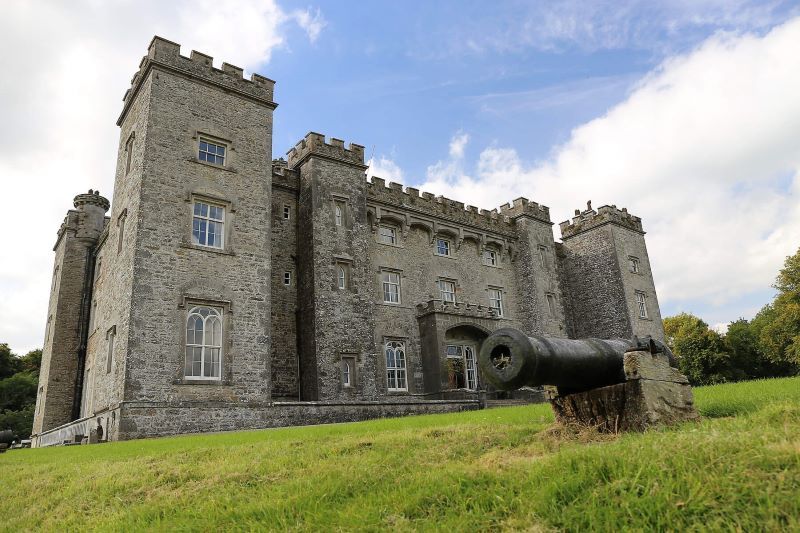