The Irish airline launches their 15th route, taking in the Midwest and Canada, for summer 2019 flights. 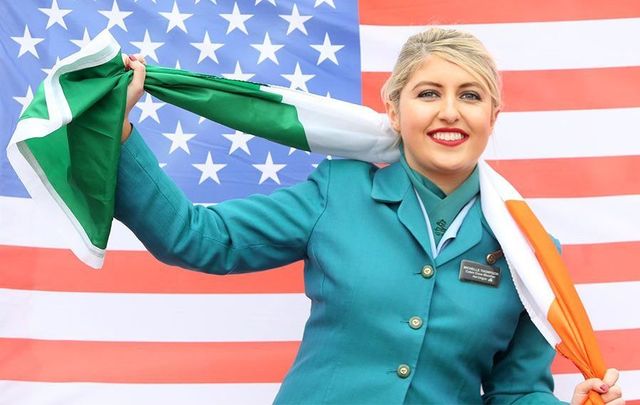 The Irish airline launches their 15th route, taking in the Midwest and Canada, for summer 2019 flights.

The Irish airline Aer Lingus has upped its routes to the USA and Canada to 15 routes this week with the announcement that, as of summer 2019, they will be adding flights to Minneapolis-St. Paul, Minnesota, and Montreal, in Canada.

“Today we are pleased to announce two new transatlantic routes from our Dublin Hub with daily direct service to Montreal and Minneapolis-St Paul commencing in summer 2019. These destinations each have a rich heritage, vibrant culture and much to offer visitors traveling for business or leisure.

"Aer Lingus continues to deliver on its ambition to be the leading value carrier across the North Atlantic, adding new routes and travel options between Ireland, Europe, the USA and Canada, bringing increased connectivity, growing Irish employment and supporting international trade and economic growth.”

“Minneapolis-St. Paul and Dublin are both important centers for commerce and culture, with vibrant arts and entertainment offerings. I am very pleased that Aer Lingus will provide a direct connection between the cities, creating opportunities to strengthen economic and cultural ties on both sides of the Atlantic.”

“We are tremendously proud to welcome Aer Lingus, the 37th airline to join the great Montréal-Trudeau family. The arrival of the Irish carrier on the Montréal-Dublin route starting in August 2019 will enhance the annual air service to a very popular destination for both our communities, at a competitive price. I’m sure travellers will appreciate this year-long direct connection and am confident this new collaboration will be a successful one.”

Fares to Montreal start from $739 round-trip and to Minneapolis-St. Paul from $759* round-trip, each-way including taxes and charges, when booked as a return trip.