"Stranger Things" star and Hollywood icon, Winona Ryder, has just discovered that she has Irish blood in her. 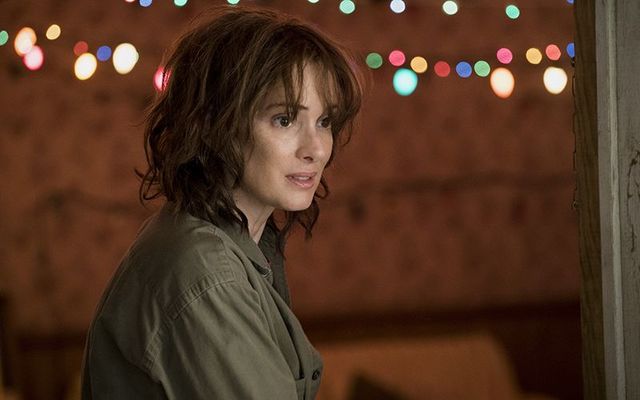 Netflix's "Stranger Things" star and Hollywood icon, Winona Ryder, has just discovered that she has Irish blood in her.

The 46-year-old actress is a veteran of Hollywood and has starred in movies such as "Black Swan," "Zoolander," "Heathers", "Beetlejuice" and "Edward Scissorhands".

She made the discovery that an ancestor on her mother's side of the family was adopted from Ireland and that she herself has Irish roots.

The Sun is reporting that Ryder is actually obsessed with Ireland and feels a strong sense of connection to the country.

Winona said: "I’m obsessed with Ireland. I was really into Irish literature and history when I was a kid and I loved The Pogues and U2, I was even accepted into Trinity College but couldn’t go."

Finding out about her heritage was important to her and she spoke about how happy she felt when she visited Ireland:

“I found out there was a secret adoption a few generations back on my mum’s side and that I am in fact Irish.

“When I finally went there, it felt like going home.”

Her acting career then took off which put an end to those plans. She got offered a part in the cult classic, "Heathers."

"Heathers" ended up putting her on the map and soon the job offers began flying in. Her most memorable roles were in "Beetlejuice" and "Edward Scissorhands."

A young Winoa Ryder in "Beetlejuice".

She also has a bit of an obsession with the Irish accent, saying:

"This will probably sound very silly, as an American I pretty much fell in love with any guy who spoke to me, just because of the accent.”

Who knows, maybe we'll see her come back to her roots and play an Irish role in the future.

Have you traced your Irish roots? Let us know your story below or visit our contributor's network to tell your story.