Why did the Vikings go to Ireland? Learn more about the history of Vikings in Ireland and the lasting impact here. 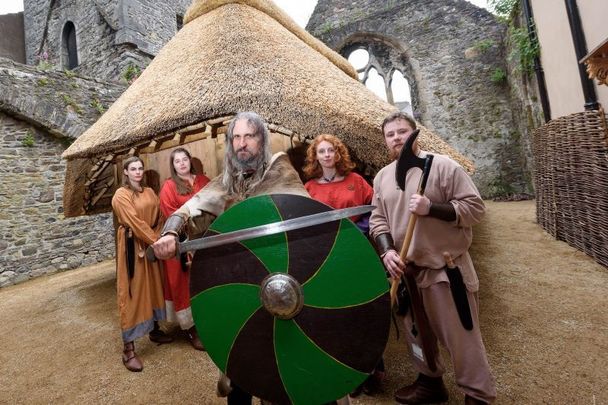 A Viking exhibition in Co Waterford in 2017. Ireland's Content Pool

While it’s been shown that Viking blood had a larger impact on Irish DNA than previously thought, what other contributions did the Vikings have in Ireland?

Vikings in Ireland - facts and timeframe 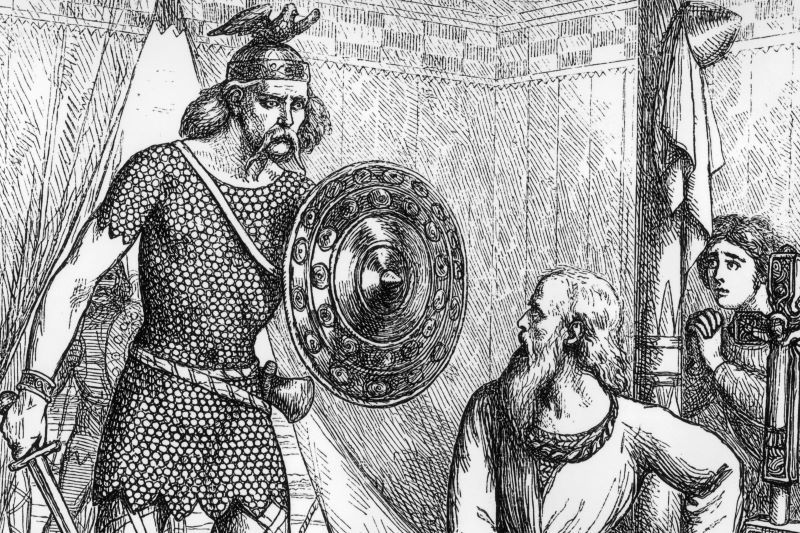 As the Vikings continued their raids on Ireland during the ninth century they established settlements around the country, many of which still survive today. One of the earliest Viking settlements established at the mouth of the Liffey survived to become what is now modern Dublin.

The Vikings are credited with creating the first trade routes between Ireland, Scandinavia, and England. Using Dublin as their main base in Ireland, they traded with the rest of Europe to a level the native Irish never had before them. This brought in many influences from Europe which remain in Ireland to this day.