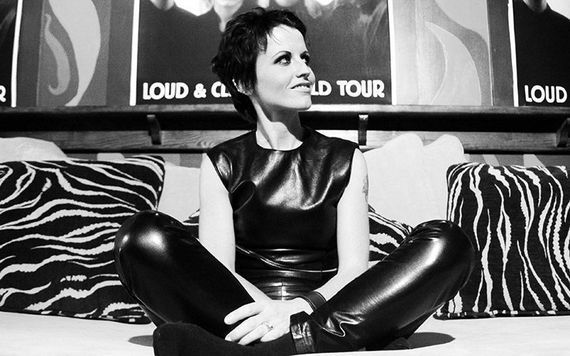 Everything you need to know about the Irish surname Riordan- its meaning, origins, interesting facts, and famous people with the last name Riordan.

Name Meaning- The original surname was O’Rioghbhardain which is a combination of the Irish words “riogh bhard” or royal bard in English.
Counties associated with the name- Cork, Tipperary, popular throughout Munster
Coat of arms motto- The motto in Latin is “pro Deo et patria” which means “for God and country".
Read more: Tracing your Irish ancestry - The O'Reilly Clan
Interesting facts Royal bards were scholars and advisors to kings in addition to being poets. Dolores Mary Eileen O’Riordan was the lead singer of the group The Cranberries before embarking on a successful solo career.
Famous Riordans
Dolores Mary Eileen O’Riordan- Irish singer and songwriter
Conor Holmes O’Connell O’Riordan- Irish dramatist and novelist
General information
Several Riordans migrated to the United States during the eighteenth century. New York and Boston were popular destinations in the early decades of the 1800s before the Great Hunger. Many Irish immigrants found employment working on America’s expanding transportation system. Irish immigrants helped construct bridges, canals, and railroads and most of the available work was out west. As a result, several Riordan clan members moved west and settled in San Francisco during the middle of the nineteenth century. Riordan migration to the United States continued at the beginning of the twentieth century.
Read more: Tracing your Irish ancestry - The Moran clan