Returning to Ireland as an Irish American can be a very insightful experience, connecting you with your heritage once more and at times, leading to a search for recognition from the Irish themselves. 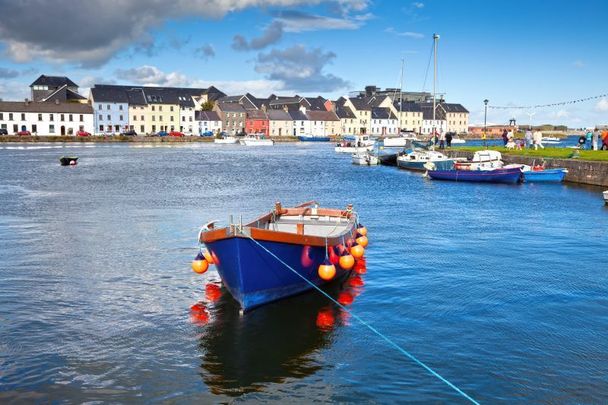 What is it like to be an Irish American in Galway? Getty

How does it feel to be an Irish American searching for your heritage and ancestry in Ireland?

The Irish have penned many songs and stories about their immigration history but what about those who returned to Ireland for good or those who found themselves returning to their heritage after hundreds of years? This poem, “ An American in Galway” by Steven G. Farrell, explores this concept in vivid detail and the kinds of disconnect an Irish American may feel from Irish people when they visit as a stranger in a country that they hold very dear.

Farrell speaks beautifully of how his surname singles him out, in particular, as a person of Irish descent and yet it seems those that left Ireland have been forgotten as he travels through the streets of Galway.

What was your experience as an Irish American in Ireland? Were you welcomed or did you feel that you were just thought of as an American? Let us know about it in the comments section, below.

An American in Galway, Ireland by Steven G. Farrell


I have returned to see you,


Please welcome me home after

my long journey back to the

land that was once mine

as much it is still yours

buskers sang “Red is the Rose,”

forcing me to cry

with her on my side,

she didn’t notice my sighs.

O’Farrell lettered above a door. 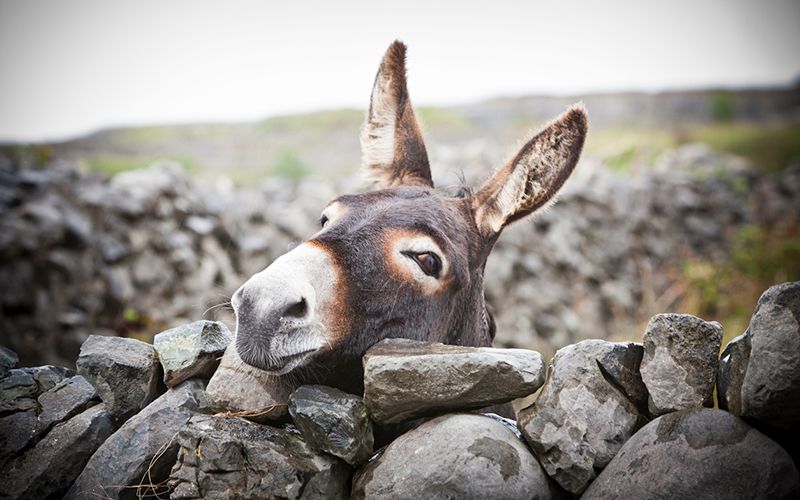 The donkey knows the way:

to a battered Norman Tower

where a monkish manuscript

while the green earth


Not asking for much

not even a Gaelic greeting

*First published in The Esthetic Apostle.

How were you welcomed as an American in Ireland? Let us know in the comments section, below.