O'Hara: What's in an Irish name?

Members of O'Hara clan include archbishops, writers, and movie stars. Do you have O'Haras in your life? Here's their history.

Hailing from County Sligo, O’Hara’s are descendants of Eaghra, once Lord of Luighne (an ancient territory in the province of Connacht) and member of the household of Ollum, King of Munster. Eaghra died in 976, but O’Hara clan remained an important sept, and held their ranks as Lords of Luighne (today called Leyney) until the 17th century, and held lands in Sligo up until as recent as the 19th century.

By 14th century, the clan had divided into two distinct septs, led by two chiefs known as O’Hara Buide (yellow, or fair, presumably referring to his hair) and O’Hara Reagh (rough-faced) and center of septs were held at the village of Ballyharry (from ‘Ballyhara’). As landlords, O’Haras held over 20,000 acres (8,000 hectares) of land in Sligo, and at one time a branch migrated north to County Antrim, where there were numerous marriages between O’Haras and great families of the area. Descendants could be found there in later years under name O’Haran or Haren. Today, most O’Haras are still found in Sligo and Leitrim.

Read more: 80 years after being abandoned under a blackberry bush she finds her parents

Of famous O’Haras throughout history, there have been a number of Bishops, including Bishop William O’Hara, first bishop of Scranton, Pennsylvania after whom there is a school named and John Francis O’Hara , Archbishop of Philadelphia who was named Cardinal by Pope John XXIII. James O’Hara, an entrepreneur, served as one of General Washington’s supporters throughout American War of Independence and was credited with the development of business in Pittsburgh and the development of West. 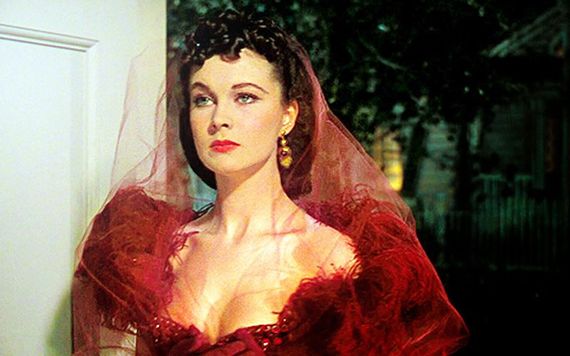 In more recent years, celebrated bearers of the name include John O’Hara, distinguished short story writer, and novelist whose works include Appointment in Samarra and Butterfield 8 (latter was made into an Oscar-winning movie, starring Elizabeth Taylor). O’Hara, who wrote regularly for New Yorker magazine, died in 1970.

Screen icon Maureen O’Hara, star of The Hunchback of Notre Dame, Miracle on 34th Street and classic The Quiet Man, was born Maureen Fitzsimons in Dublin. After training at famous Abbey Theater, she was scouted and taken to London for a screen test with actor Charles Laughton, which led on to fame and fortune. At height of her career, Maureen was described as one of the world’s most beautiful women, and enjoyed, in particular, a sparkling on-screen chemistry with John Wayne in five feature films they made together between 1948 and 1972. Today, she resides in County Cork and has opened Maureen O’Hara Foundation Museum near her home in Glengarriff.

Maureen O'Hara in The Quiet Man.

Perhaps most famous O’Hara of all, however, is the fictional character of Scarlett O’Hara, played by Vivien Leigh in Hollywood epic, Gone with Wind, based on the book by Margaret Mitchell. Scarlett is spoiled daughter of a rich plantation owner who finds herself battling dire poverty during American Civil War.