Could you stand to inherit a Northern Irish woman’s unclaimed estate?

Any relatives of the late Joanna Lynch, born in Northern Ireland in 1917, are encouraged to come forward to claim her estate before it gets turned over to British possession. 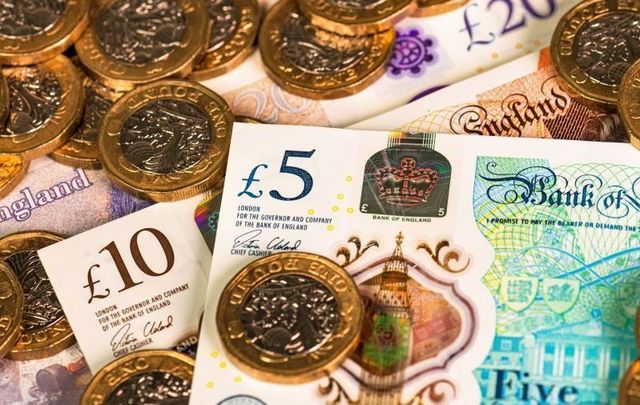 The British Treasury has launched an appeal to find relatives of Northern Irish woman Joanna Lynch to claim her estate. Getty Images

The British Treasury is calling on any potential relatives of a wealthy Northern Irish woman who died nearly 30 years ago to come forward before her estate passes into the possession of the British Government.

Joanna Lynch, born in Northern Ireland in 1917, died unmarried on August 25, 1991, in Camden, London. She was predeceased by her sister and no other next of kin has ever come forward to claim her substantial estate.

Any long-lost relative now only has eight weeks to claim a legal inheritance before the estate passes into the possession of the British Crown.

The Treasury has appealed for information regarding Lynch's family to locate an heir before time runs out.

Only 42 Northern Irish people have died intestate - meaning that they died without an apparent next of kin to pass on their inheritance to.

However, the value of the estates is not revealed until the identity of the heirs has been verified.

Philip Turvey, who specializes in locating heirs for Anglia Research, told the Belfast Telegraph that Lynch's estate could be worth a fortune.

"It’s quite a historical estate, and there are only a couple of months left for someone to claim before it falls to the Crown," he told the Belfast Telegraph.

"Looking at the data, it’s worth someone chasing it up."

Turvey said that there a number of reasons why estates go unclaimed, including the deceased failing to make a will or not having any relatives who are close enough to claim the estate.

"There is an order of priority starting from the closest relatives first such as spouse or children, then going to siblings, nieces or nephews.

"But if the person was an only child then the next eligible category would be aunts or uncles or their children and so on."

However, he said that no one would be eligible to inherit an estate if the deceased or both of their parents are only children.

He said that anyone wishing to claim Lynch's estate will have to submit a family tree showing how they are related to the deceased.