Central Statistics Office app allow you to see the popularity of your favorite baby names over times and print out baby name stats. 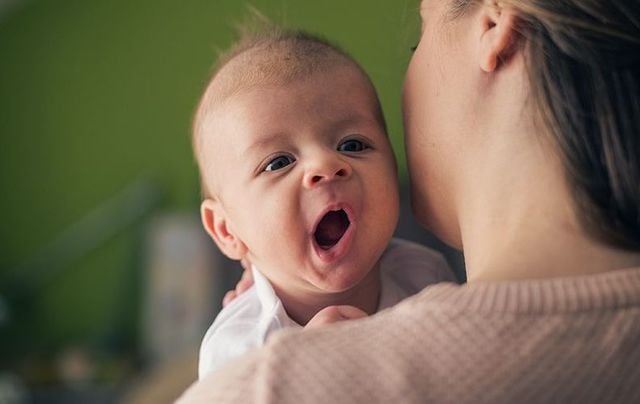 Are you looking for the perfect baby name and seeking inspiration? The Central Statistics Office (CSO) have released a new online app which allows user to see how the popularity of your favorite names has changed over time or print a “Name Certificate” with your baby name stats.

A simple quick search allows the public to assess the CSO’s full states from 1964 to 2016. The app will show your names rankings in the most popular names registered in Ireland’s births, deaths and marriages office over the years. 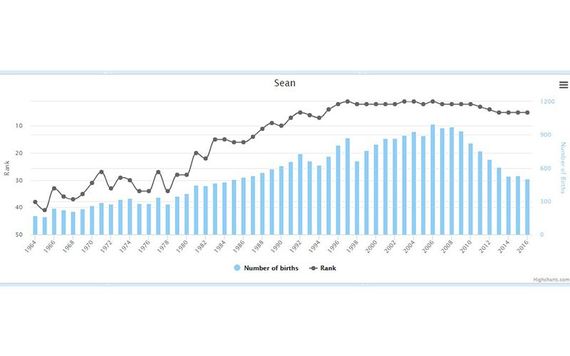 Check out CSO's rankings for the Irish name "Sean".

It also shows exactly where your name, of variants of it, ranked on specific years. You’ll also see how many babies were registered with that name, and how your name ranked in that specific year. 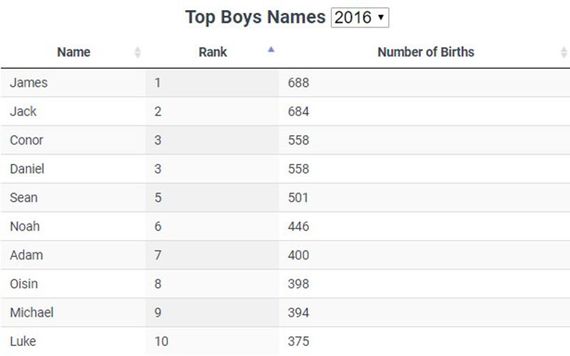 A detailed line up of how popular the name "Sean" and other similar names did in 2016.

Ireland’s Central Statistics Office recently released the most popular registered in Ireland in 2016, with Jack and Emily wining the top spots.

As in previous years, the tables show that girls are given a wider variety of names than boys with 4,526 girls’ names registered compared to 3,456 boys’ names.  Despite the greater number of male births, a smaller range of names were used for boys than for girls.

Still in search of inspiration? Check out the app here.