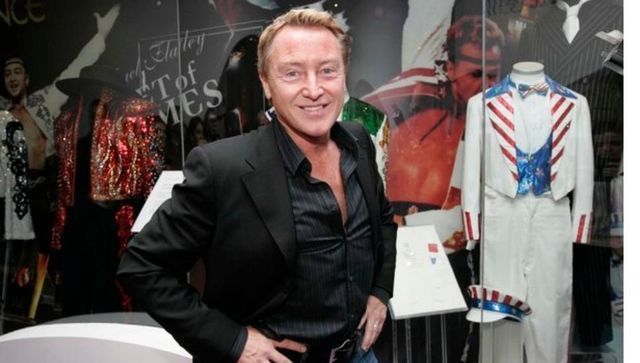 Speaking to Good Morning Britain, Flatley recalled how he performed a special routine called "Warlord" in front of a gathering of world leaders in Saint Petersburg in 2003 in what was considered a dig at the assembled leaders.

The routine reportedly angered the Russian President, but Flatley said he was unafraid to perform the controversial routine.

"Listen, that’s me. I’m Irish. I’m not afraid of anything. Well listen, it probably didn’t go down well with a lot of those world leaders. But you know, I am anti-war. I have always been anti-war," Flatley told Good Morning Britain.

The renowned Irish dancer condemned Putin for the ongoing war in Ukraine, describing the Russian invasion as "disgraceful".

“I think it is disgraceful. It is uncivilized and it somehow has to end somewhere."

Flatley blamed politicians for the ongoing conflict, arguing that the average soldier in the Russian Army would prefer not to fight.

"As I said, the politicians are the ones that have made these decisions.

"I am sure if you approached any of the people in the field fighting, they don’t really want to be there. I doubt that their mothers want any of them there."

Flatley said his Lord of the Dance tour will be raising money to aid humanitarian efforts in Ukraine and became emotional discussing the ongoing crisis on Good Morning Britain.

What is the average cost of a funeral in Ireland?