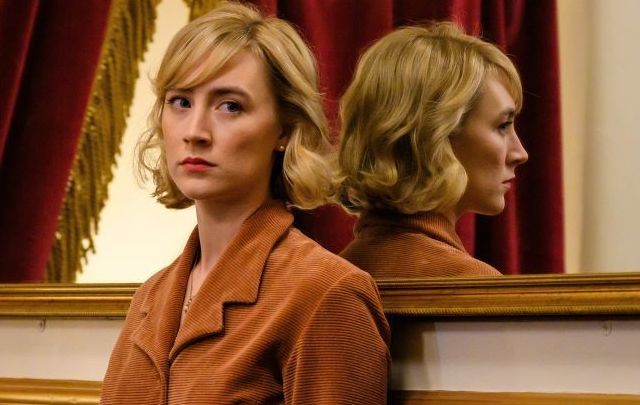 Saoirse Ronan in her latest movie "See How They Run". Searchlight Pictures

Sean, Mary, Paddy, Niamh... There are some names that we always associated with Ireland and the Irish but have you ever considered the fact that some Irish names are actually popular outside of the Emerald Isle?!

It's an odd thing but there are several Irish names that are no longer the most popular names in Ireland... and we're not just talking about London and Boston!  These Irish names make the top spots in countries outside of Ireland and truly not always in obvious countries. It does make a bit of sense given that up to 70 million people across the globe claim Irish ancestry.

Here are just some of the Irish names that are popular abroad, outside Ireland:

A name popular in Sweden. 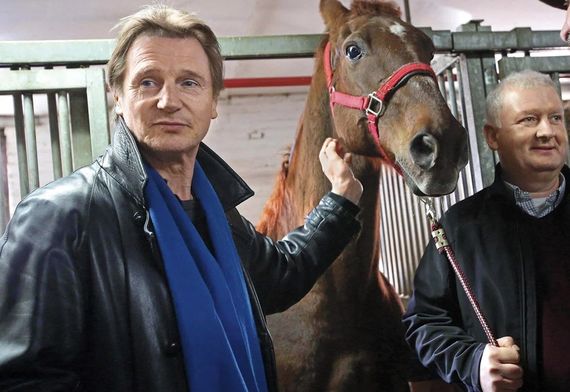 There were over 20,000 Liams born in the US in 2020, according to the Social Security Administration.

While Liam is popular in Canada and the US (thank you Liam Neeson) it's also the second most popular name in Sweden.

Popular in Denmark, Norway, Sweden, Germany and the United States.

The anglicized version of the Irish name ‘Fionn’, the name is very popular outside of Ireland. In particular, the name is most prevalent in Denmark.

Fionn MacCool was a central character in Irish folklore and mythology - he was the leader of the warrior band “The Fianna.” Known for being brave, handsome, wise and generous.

Outiside of Ireland Saoirse is most popular in Canada. 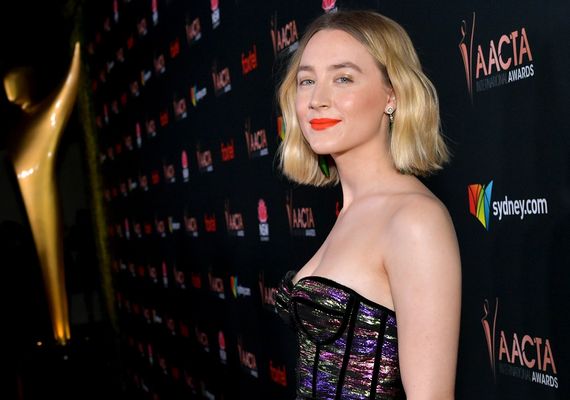 This name means "freedom" or "liberty." It has strong patriotic overtones and has only been in use since the 1920s. Of course, it's the Hollywood star Saoirse Ronan who has really put this name on the map. 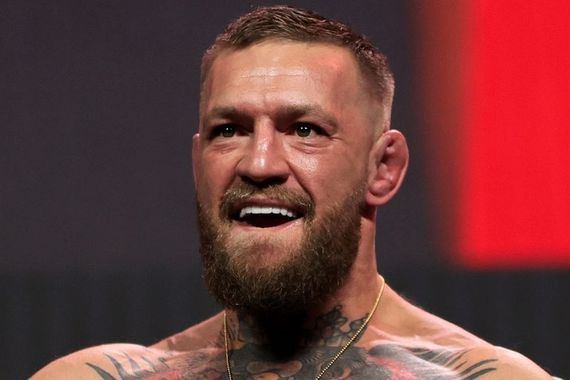 We're going to throw these two in together. In Ireland, these two are, of course, surnames. However, in Canada, the United States and Australia they're hugely popular given names.

"Eireann" in Irish (Gaeilge) means Ireland, as the genitive case of the word Eire. Commonly Anglicized as Erin.

Declan is an Irish given name, an Anglicized form of the Irish saint name Declán, also Deaglán or Déaglán. The name is believed to mean "man of prayer" or "full of goodness."

Did we leave one out? Is there an Irish name that's hugely popular in your country, outside of Ireland? Let us know below.