A selection of smart, motivational, and funny quotes from some of the great Irish and Irish American minds. 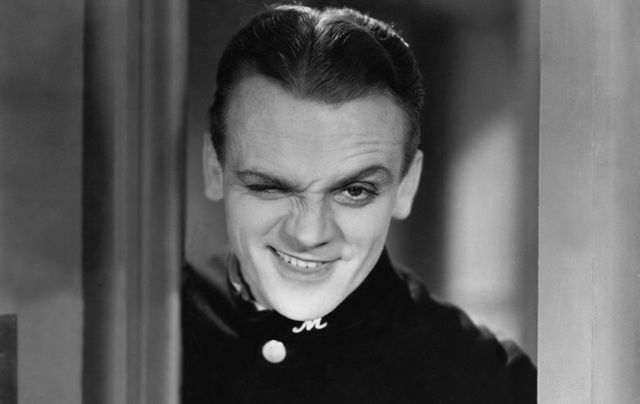 These Irish and Irish American quotes perfectly illustrate the long, complicated, and inspiring history of the Irish in America.

The Irish have a long, complicated, and inspiring history in America, and Irish American and Irish quotations illustrate that history perfectly. Whether you're in a predominantly Irish city, Irish yourself, or just fascinated by Irish culture, you can learn from Irish Americans of the past (and present!).

We let the words of others inspire us to live meaningful lives, and when we look to Irish traditions, we find great leaders who do exactly that.

When you're feeling down, take heart and let these quotes guide you through:

"The immigrant's heart marches to the beat of two quite different drums, one from the old homeland and the other from the new. The immigrant has to bridge these two worlds, living comfortably in the new and bringing the best of his or her ancient identity and heritage to bear on life in an adopted homeland."

"I'm Irish. I think about death all the time."

"I think being a woman is like being Irish. Everyone says you're important and nice, but you take second place all the same."

"I suffer from Irish-Catholic guilt. Guilt is a good reality check. It keeps that 'do what makes you happy' thing in check."

"Though I soon became typecast in Hollywood as a gangster and hoodlum, I was originally a dancer, an Irish hoofer, trained in vaudeville tap dance. I always leapt at the opportunity to dance in films later on."

"Well, it takes all kinds of men to build a railroad."
"No sir, just us Irish."

"I was raised in an Irish American home in Detroit where assimilation was the uppermost priority. The price of assimilation and respectability was amnesia. Although my great-grandparents were victims of the Great Hunger of the 1840s, even though I was named Thomas Emmet Hayden IV after the radical Irish Nationalist exile Thomas Emmet, my inheritance was to be disinherited. My parents knew nothing of this past, or nothing worth passing on."