Here are some aspects of Irish life the Vikings were responsible for introducing. 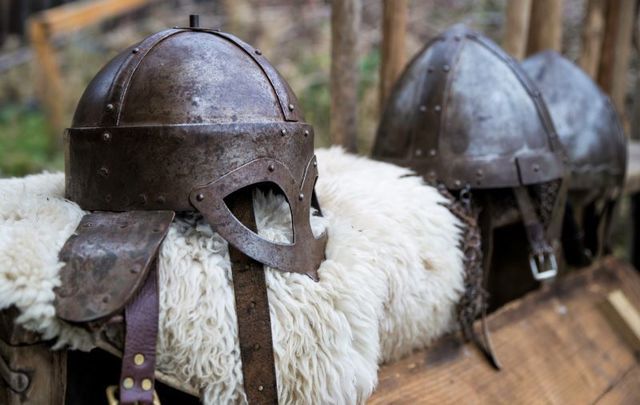 The Vikings were responsible for introducing many aspects to Irish life. Ireland's Content Pool

Vikings first invaded Ireland in 795 AD, and the rest is history!

Many of us are aware of the history of the Norsemen’s battles and plundering in Ireland but little is spoken of the positive legacy they left behind.

Here are some aspects of Irish life the Vikings were responsible for introducing that you may not have realized:

Our very cities and towns 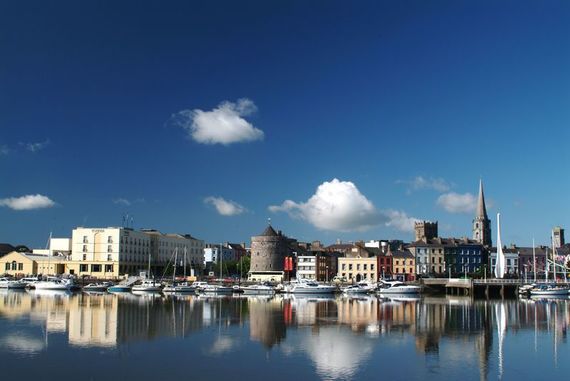 As the Vikings continued their raids on Ireland during the ninth century they established settlements around the country, many of which still survive today. Waterford, Cork, Dublin, Wexford and Limerick were all turned into trading centers by the Vikings and later developed into the towns and cities we know today.

Some of the most common Irish surnames derive from Viking origins. Doyle (son of the dark foreigner), MacAuliffe (Son of Olaf) and MacManus (Son of Manus) all originate from the Scandinavian warriors who settled in Ireland and married the native Irish.

Although there are records of currency from other parts of the World in Ireland during the 10th century, the very first Irish coins were created around 997AD by order of the Viking leader Silkbeard.

Arguably the most famous cathedral in Ireland and still to this day a big draw for tourists in Dublin is the magnificent Christ Church Cathedral. Silkbeard, the Norse King of Dublin was responsible for it being built around the year 1030. 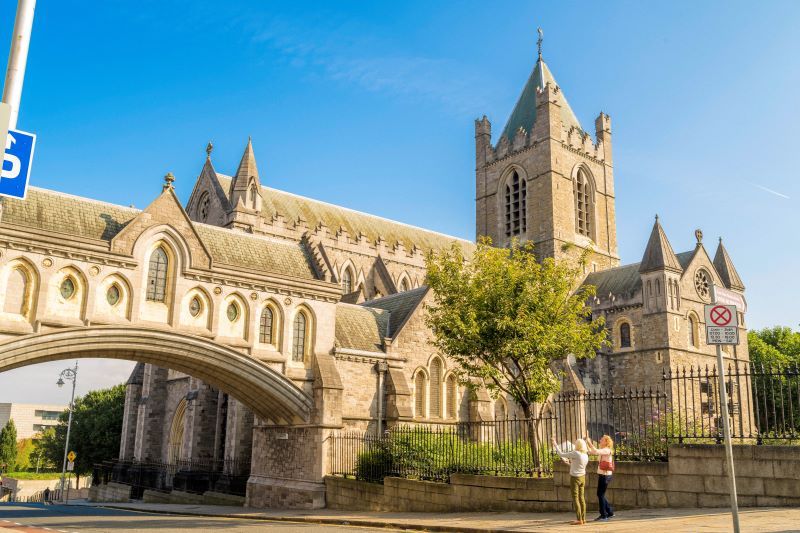 An introduction to the rest of Europe

The Vikings are credited with creating the first trade routes between Ireland, Scandinavia, and England. Using Dublin as their main base in Ireland, they traded with the rest of Europe to a level the native Irish never had before them. This brought in many influences from Europe which remain in Ireland to this day.