Walter Starkie, the Irishman in Spain who fought fascism and saved Jews from the Nazis

Walter Starkie, a fiddle-playing Irishman, became a useful pawn for the British authorities in their attempts to curb Nazi influence in fascist Spain. 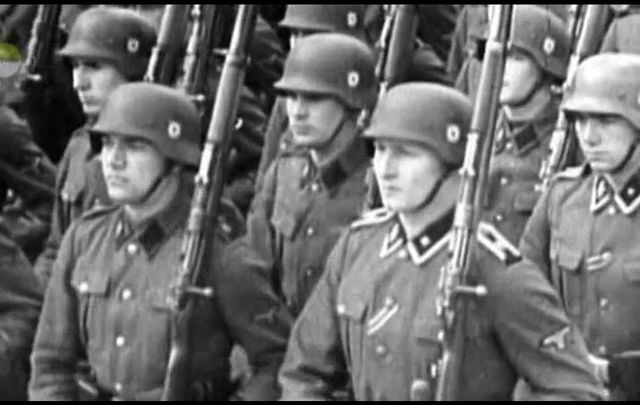 Walter Starkie founded the British Council in 1940 to counter Nazi influence in Spain and prevent Franco from joining the war on the side of the Germans.  Flickr / CC

An Irish musician in Spain during the Second World War helped fight Nazi propaganda and save Jews who had fled from German-occupied France, new research has revealed.

Walter Starkie, who was born in Ireland to a Catholic family with a tradition of service to the British crown, became renowned for traveling across Europe in search of gypsies and their music.

The fiddle-playing Irishman had an intimate knowledge of Spain after writing two books about Spanish gypsies shortly before the outbreak of the Spanish Civil War in 1936, making him the ideal pawn for British authorities hoping to stem the influence of Nazi ideology and keep Spain out of the Second World War.

Starkie had also initially supported the fascist General Franco during the Civil War, framing the conflict as a fight between the Latin Christianity of the Franco Nationalists and the materialism of the communists.

His initial support for France made him an ideal fit for the British authorities, but he came to realize the dangers of fascism when Adolf Hitler kickstarted the Second World War. 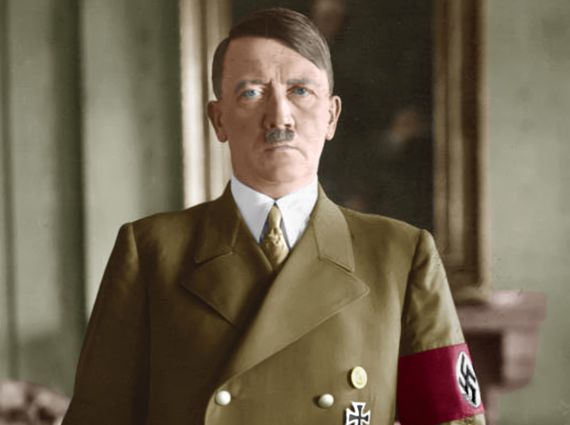 Starkie founded the British Council in 1940 to counter Nazi influence in Spain and prevent Franco from joining the war on the side of the Germans.

Marina Pérez de Arcos, a research fellow at Oxford University who studied Starkie's influence in Spain, told the Sunday Times that the British Council was crucial in curbing the impact of German and Italian propaganda.

The Irishman was well-liked in Spain, Pérez de Arcos said, and his charm helped win over Spanish diplomats.

Walter Starkie and the Greatest Novel of All https://t.co/uxdGKs2DMT pic.twitter.com/Euq57QBGWS

His influence allowed him to pull off several coups as director of the British Council. For example, Starkie founded the first British Council school and was able to attract influential parents, while he also staged high-profile talks by internationally-renowned stars, such as Gone with the Wind's Leslie Howard.

He also staged debates featuring leading intellectuals and helped bring "people together in a divided Spain", according to Pérez de Arcos.

Starkie additionally played a crucial humanitarian role during the Second World War, providing a safe haven for Jews and Allied soldiers who had fled to Spain from German-occupied France.

British agents used Starkie's flat as a safe house as they attempted to move Jews or soldiers in fear of persecution out of Spain.

His daughter, who was a teenager during the war, told the Times that her parents housed escaped Jews "quite a lot over time".

After the war, Starkie retired from the British Council in 1954 and spent decades lecturing in America before he died in Madrid at the age of 82.