Raiding and trading, ruthless Vikings were fueled by a hallucinogenic herbal tea that made them feel less pain and become highly aggressive. 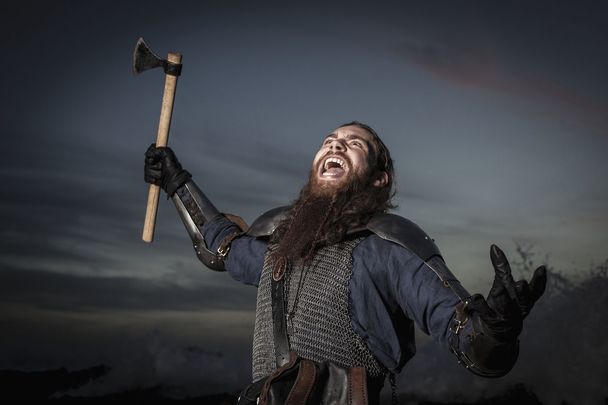 Were the Vikings elite warriors high on herbal tea? Getty

Raiding and trading, ruthless Vikings were fueled by a hallucinogenic herbal tea that made them feel less pain and become highly aggressive, say scientists.

Scientists believe that an elite fighting squad within the Vikings, known as the berserkers, imbibed a mind-bending hallucinogen "stinking henbane", making them fearless and vicious. The plan "stinking henbane" would have bee infused with tea or alcohol to make them feel less pain.

Vikings were famous for their Norse skirmishes into neighboring communities, which involved a great deal of looting and pillaging. The Scandinavian tribes arrived in Ireland in 795AD and remained a presence in Ireland until they were defeated by Brian Boru at the Battle of Clontarf, in 1014. 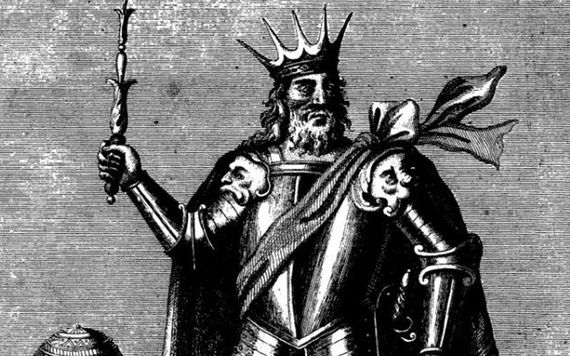 High King, Brian Boru, who's said to have defeated the Vikings at the Battle of Clontarf, in 1014.

Among these Viking fighters were "berserkers", an elite squad, who went into battle without traditional armor. It's said that battles ended after their anger subsided. It's now believed that their fearless rampages were due to hallucinogens.

Ethnobotany, Fatur's area of study, is the examination of a region's plants and their practical uses through traditional knowledge. According to Fatur, "stinking henbane" the Vikings hallucinogen of choice can bring on feelings of delirium, inhibition loss, and manic episodes. It also triggers visual disturbances, hallucinations, drowsiness, and red skin. Fatur pointed out that it is also known to dull pain.

He told the Times "It would have reduced their sensation of pain and made them wild, unpredictable and highly aggressive.

"There may also have been dissociative effects, such as losing touch with reality. This might have allowed them to kill indiscriminately without moral qualms."

In the past, there have been other theories about the Vikings fighting abilities, with the use of alcohol of psychedelic mushrooms having been suggested. Fatur agreed that the mushroom could have accounted for their delirium.

The Vikings in Ireland