The Irishman who discovered South Pass and the Oregon Trail

Thomas Fitzpatrick helped to find South Pass, which was instrumental in crossing the Continental Divide. 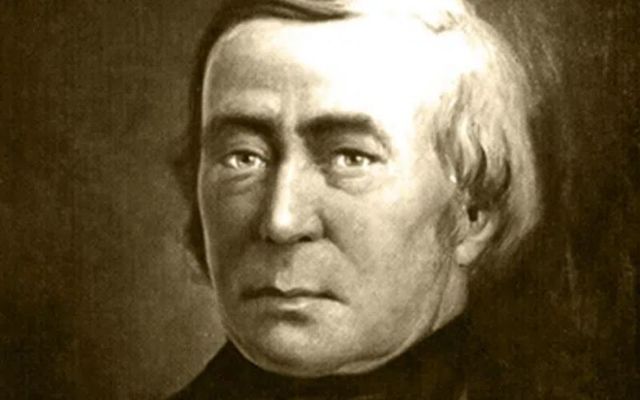 Did you know that a 19th-century Irish trapper and mountain man helped emigrants reach the west coast of America in the 1800s by discovering South Pass in Wyoming?

Thomas Fitzpatrick, who was born in Cavan in 1799, moved to the United States as a teenager and joined the Rocky Mountain Fur Company shortly afterward.

Fitzpatrick made his way to St. Louis, Missouri, the headquarters of the company and the starting point for most expeditions in the Rocky Mountains.

In 1823, Fitzpatrick and Jebediah Smith helped lead a trapper band across the Continental Divide in search of a colony of beavers in Green River County, Wyoming. The group made its way west and traversed a long, flat region that enabled travelers to easily pass through the Rocky Mountains toward the west coast.

The group had inadvertently discovered South Pass and crossed the Continental Divide, unveiling a crossing that would allow hundreds of thousands of emigrants to reach the Pacific Ocean during the 19th century on the Oregon, California, and Mormon Trails.

Fitzpatrick was not just known for his discovery of South Pass, however, and the Irish-American trapper and trailblazer lived a storied and danger-filled life in the Rocky Mountains.

In 1832, Fitzpatrick was scouting for a group traveling to the Green River Rendevouz, where trappers, travelers, and Native Americans all gathered to barter goods, exchange stories, and renew acquaintances over drinks. 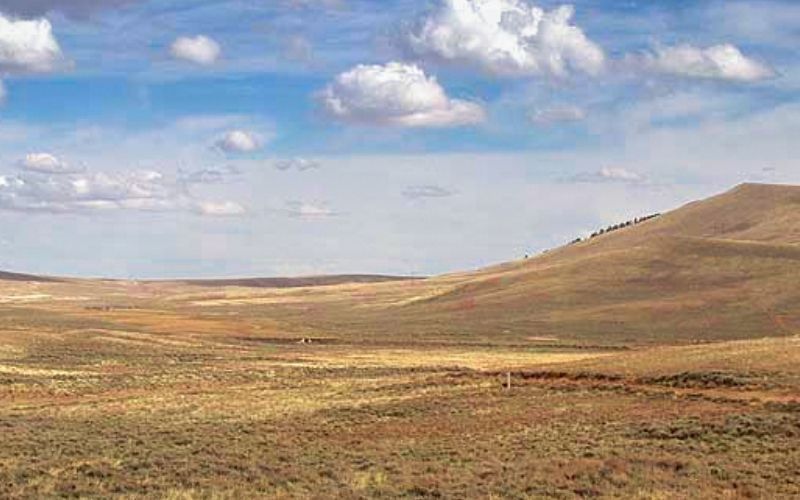 Fitzpatrick had stopped for water en route to the Rendevouz when he was attacked by a large grizzly bear. Fitzpatrick managed to shoot the charging grizzly, but his troubles were far from over.

The following morning, he was cornered by a group of Blackfoot Native American warriors and was forced to flee up a steep and rocky slope. The unforgiving terrain was not suitable for horses, so Fitzpatrick was forced to continue on foot with the Blackfoot in hot pursuit.

Fitzpatrick took shelter in a narrow crevasse and covered it with leaves and branches to hide from the Native American scalp-hunters. He hid there for two days and, under cover of darkness, fled from his hiding spot and made for a nearby river. His only option was to cross the treacherous river and he almost died in the process when his makeshift raft smashed into a rock.

Nevertheless, Fitzpatrick made it to the opposite bank of the river and continued with nothing but a knife in his belt.

He survived on a diet of roots and berries and had been given up for dead by the group he was traveling with, but he was discovered clinging to life close to the Rendevouz in Pierre's Hole Idaho.

Fitzpatrick was emaciated and his hair had turned white from the ordeal, granting him the nickname "white hair".

The Blackfoot chased Fitzpatrick down a steep bank toward the Yellowstone River, fatally wounding his horse.

He crossed the river and drew his musket to fend off his attackers, but the gun exploded in his hand blowing off two fingers on his left hand. Fitzpatrick, who fought off the Native Americans, became known as "broken hand" for the rest of his life.

Fitzpatrick spent his latter years as a guide across the Oregon Trail, guiding the first two emigrant wagon trails in Oregon in 1841.

He also helped negotiate the Fort Laramie Treaty of 1851 at the largest council ever assembled of Native Americans of the plains. Among other conditions, the treaty granted the territory of the Black Hills (present-day South Dakota) to the Lakota Sioux.

Fitzpatrick died in 1854 on official Government business in Washington DC after he contracted pneumonia.

In 2004, he was inducted into the Hall of Great Westerners of the National Cowboy & Western Heritage Museum.