Similar to 2020, Irish emigrants were encouraged not to return to Ireland at Christmas in 1967 to prevent the spread of disease. 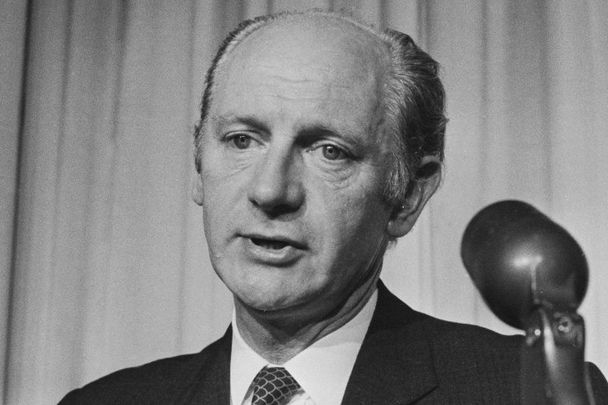 Taoiseach Jack Lynch begged Irish emigrants living in Britain not to return home for Christmas in 1967.

Lynch's 1967 appeal appears tame when compared to 2020, when international borders were largely shut amidst the Covid pandemic.

The reason Lynch made such an extraordinary appeal was due to an outbreak of the highly infectious foot and mouth disease in England and Wales.

That year, 2,364 cases of the disease were discovered and all animals infected had to be slaughtered; the sight of whole herds of cows, pigs, and sheep burnt on bonfires caused grown farmers to weep.

In an effort to prevent the devastating disease from spreading to the island of Ireland, Lynch made the heartbreaking decision that Irish agriculture would best be helped if fewer people came home for Christmas, minimizing the risk that the disease would be carried across the Irish Sea.

In a message thanking those affected, Lynch said in a statement aired on BBC News on December 24, 1967: “As you know at the present time, our greatest anxiety in Ireland is to avoid the spread to our country of the foot and mouth epidemic."

He continued: "Amongst the precautions taken by the Irish government was an appeal to you, Irish people in Britain, not to come home for Christmas.

"I want you to know that we fully realize that this involves for you a great sacrifice and disappointment and also for your friends and relatives at home.

"I want to say to you a sincere thank you for your magnificent cooperation in this respect.

"I would like to thank also the many organizations and families in Britain who are helping to make this Christmas as happy as possible for you.”