WATCH: Hippies settle on island off Westport and locals object

Doornish Island in Clew Bay, owned by Beatles singer John Lennon, was used to set up a tribal community but received widespread objection from a local Mayo community. 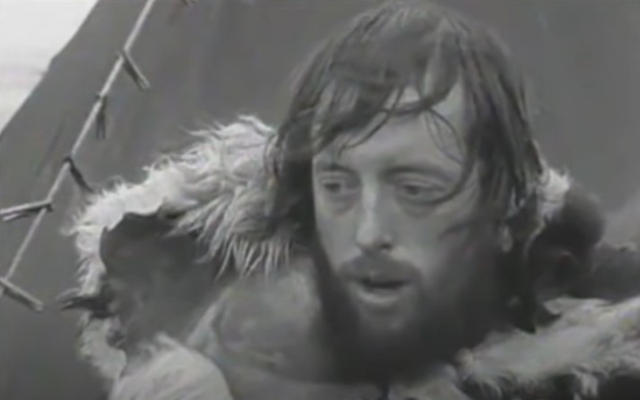 Check out this clip from Ireland fifty years ago and see what local residents of Westport thought of a group of hippies living on a nearby island.

In an episode of the RTÉ show "Newsbeat"  broadcast on 7 January 1971, reporter Michael Ryan investigates the controversy that exists between the residents of Westport, Co Mayo, and the newcomers residing nearby on Dorinish Island in Clew Bay.

A group of twenty people, or "hippies" as they are called in the report, arrived on the island during the summer to live without the "paraphernalia or claptrap of 20th-century society".

Now the three people that remain are determined to demonstrate that this is a feasible way of living - "we believe this is the way humans beings should live, together, peacefully, loving, and helping one another", explains group leader and British activist Sid Rawle.

Dornish Island was owned by Beatles singer John Lennon and he had asked Rawle to establish a commune on the island. He and his small group plan to set up a tribal community, where people can come to try out an alternative way of life and in the clip are seen spending their time building teepee tents in preparation.

On the mainland in Westport, the presence of the hippies is seen by many as a threat to the traditional way of life with local resident Ceura Alger describing the group as "a very bad influence on our youth".

An anti-hippie organization has been set up in Westport with the support of many local residents, with some shopkeepers even refusing to serve the group if they come into the store.

The commune eventually disbanded in 1972 after a fire from an oil lamp destroyed their tents.