You might know some like "Paddies", "Micks", but do you know where these negative names come from? 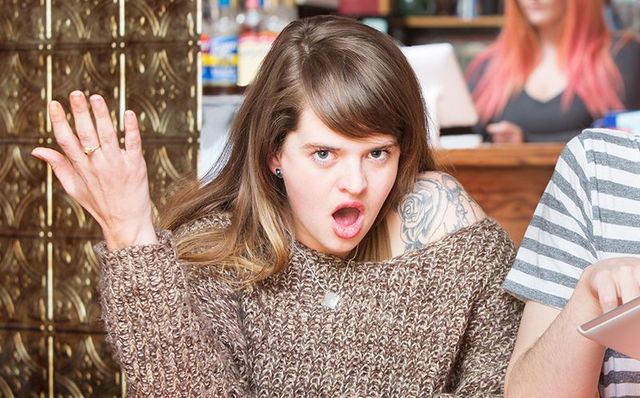 You wouldn't dare use these names if you love the Irish. iStock

The Irish have been called names for centuries, and all over the world so much so that it is hard to remember where all the insults came from. We’ve put together our top ten.

Used by Irish-born in America to describe first generation of American-born who never worked as hard as their immigrant parents.

A term used by Irish Americans to describe Irish fresh off the boat and their hard-working ways.

People considered to be from rural, uneducated backgrounds.

As against lace curtain Irish, still in use today most recently in Boston mayoral race where winner Marty Walsh, of modest background, was often referred to as “shanty” and opponent John Connolly, from a wealthier one, was seen as “lace curtain” or “two toilet.”

Used mainly in America and often embraced by Irish as a badge of honor e.g. “The Mick Clique” —a few years back to describe leading Irish American journalists who dominated the tabloids such as Jimmy Breslin, Peter Hamill, and Jim Dwyer.

Another form of a derogatory term, usually used by WASPS in the old days, not so much now. John Gregory Dunne entitled his 1989 memoir “Harp.”

More common in Britain, where “Paddy” was used as a derogatory catch-all name to describe anyone male and Irish.

A derogatory term used in Northern Ireland to describe Catholics. From the Gaelic name Tadgh for Tim.

First settlers in the South were Scots Irish and supporters of King William at Battle of the Boyne. They lived in hilly and remote areas, hence the term “Hillbillies.”

The best places to eat in Ireland, according to you!
This Irish castle has been named among the most beautiful on Earth
Pagan idol, 100 years pre-St. Patrick, discovered in Roscommon
Dublin Airport chaos prompts government to put Irish Army on stand-by
150-year-old “The Little Catholic Church on Irish Mountain” burnt to the ground
"A real Irish welcome" - Co Kerry pub goes viral for its amazing prices
Ireland's National Famine Way commemorates the "Missing 1,490"
Irish father who sexually abused his sister and seven daughters dies in jail