A new book explores the "Big Fellas'" working diaries filled with notes, names and appointments from 1918 until his demise. 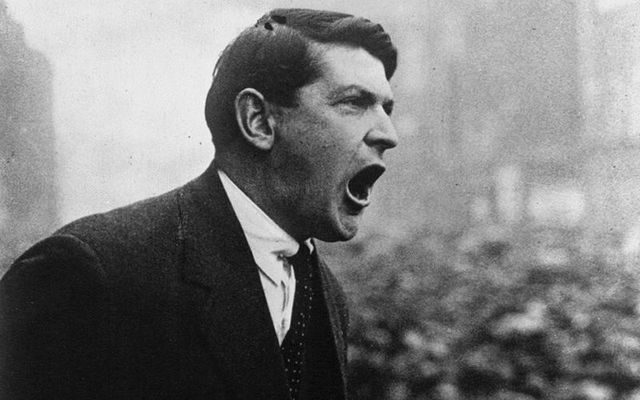 "Days in the life: Reading the Michael Collins Diaries 1918-1922" reflects on what this new source on Collins changes about what we know of him and challenges us to think differently.

A new book "Days in the life: Reading the Michael Collins Diaries 1918-1922", by Anne Dolan and William Murphy, will be launched this October at the Royal Irish Academy in Dublin.

From 1918 to 1922, Michael Collins kept working diaries of his busy revolutionary life. They are a collection of hurried notes, necessary lists, names and appointments, things to do, and things not done. They are a record of his long working days, and they got him to where he needed to be on time. Though these diaries do not contain conventional lengthy entries in which Collins finally reveals his innermost thoughts, they still tell us much about this extraordinary man.

In this book, Michael Collins’s biographers, Dolan and Murphy, capture the nature of this new Collins source. They reflect on how the diaries change what we know about him, and challenge us to think differently about his life.

As they are also the diaries of his everyday life, the book examines very particular episodes, the curious and ordinary entries, which allow us to see Collins from new angles. Rather than offering the final piece that will solve the Collins puzzle, the diaries pose new questions to be asked.

Michael Collins (1890–1922), was born in Co. Cork, he was a staff captain in the GPO in 1916, and emerged as a leading figure during his internment in Frongoch camp.

As the Director of Organisation with the Irish Volunteers, he masterminded their campaign in the Anglo-Irish war (1919-21). Having signed the Anglo-Irish Treaty, in 1922 he became chairman of the Provisional Government and commander-in-chief of the National Army. He was killed in an ambush in County Cork on 22 August 1922.

For more information visit the Royal Irish Academy site. To register for a panel discussion with the authors on October 6 register here.