An estimated 3,000 Irish medival-era manuscripts have been lost over time, with just 300 surviving until the present day. 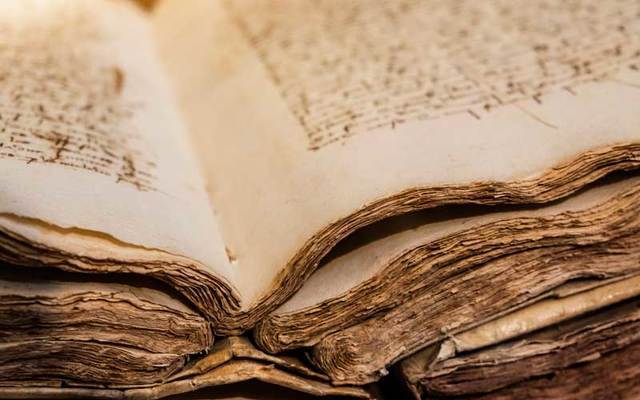 A new study has revealed that nine out of every ten Irish manuscripts from the medieval era have been lost forever.

A team of scholars from Ireland, Britain, Denmark, Belgium, the Netherlands, and Taiwan has estimated the number of remaining texts in six medieval languages across Europe.

The team found that an estimated 3,000 Irish medival-era manuscripts have been lost over time, with just 300 surviving until the present day.

Pádraig Ó Macháin, professor of modern Irish at University College Cork, told the Sunday Times that the study highlighted the "great loss" of manuscripts that were destroyed, lost, or repurposed over the centuries.

"It’s like looking at the landscape of Gaelic literature from the Middle Ages and Gaelic manuscripts and understanding, for the first time, the mechanism that lay behind the survival of the book that you might be handling today, or the texts that you might be reading," Ó Macháin told the Sunday Times.

He added that it was a "miracle" that books had survived until the present day given what they had gone through over the past millennium.

The study found that approximately 80% of stories in Irish, German, and Icelandic survived until the present day, compared to fewer than 50% of English, Dutch, and French stories.

Ó Macháin said this roughly translates to about 200 Irish stories that have survived from the medieval era.

He said many singular copies of Irish stories have survived throughout the centuries, while many copies of these stories have been destroyed due to the significant loss of manuscripts.

"It’s not necessarily a contradiction to say we’ve had a big loss of manuscripts and a better survival when it comes to individual texts. It’s actually part of the same process in the sense," he told the Sunday Times.

He added that most of the stories that have survived until the present day were written in manuscripts 200 or 300 years after the original story was composed.

"Most of our stories actually are surviving copies that were made 200 or 300 years later from manuscripts that have disappeared. So there’s a huge gap in the textual history," he said.