On This Day: Matt Talbot, potentially Ireland's next saint, died in 1925 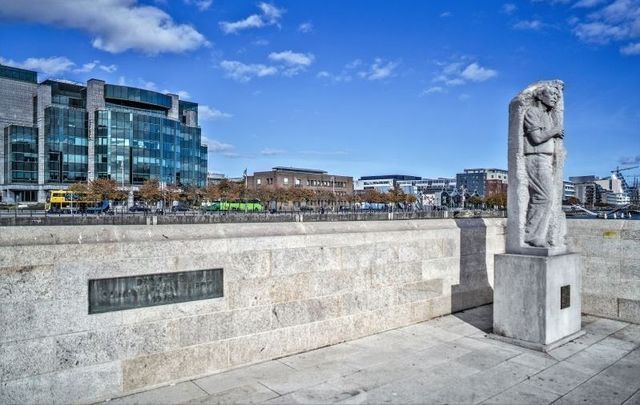 At age twelve, he began working at E & J Burke, a beer bottling firm. He began drinking by taking the dregs from the bottom of bottles that had been returned and by the age of sixteen he was a confirmed alcoholic.

When he was 28-years-old he pledged to abstain from alcohol for three months. To find the strength to remain sober, Talbot attended Mass every morning and received Holy Communion. He eventually pledged to remain sober for life.

His spiritual life deepened, and he began studying early Irish monasticism, becoming heavily influenced by Celtic spirituality. He led an ascetic life, rising at 2 am to pray, attending Mass at 5 am, and sleeping on a plank.

He died suddenly in Dublin on June 7, 1925 from a heart attack. After he died, three chains were discovered wrapped around his body. Talbot was practicing a devotion known as the slavery to Mary, an idea that a person who considered himself a spiritual slave to the Mother of God would remain close to her and to Jesus.

In 1931, the Informative Process for the Beatification of Matt Talbot was opened by Edward J Byrne, the Archbishop of Dublin at the time. The Church subsequently recognized Talbot as ‘Servant of God,’ according to The Irish Catholic.

Talbot was declared ‘Venerable’ by Pope Paul VI on October 3, 1975.

In 2014, Fr Brian Lawless, Vice Postulator for the Cause of Canonization of Venerable Matt Talbot, made an appeal to the church hierarchy ahead of the 89th anniversary of Talbot’s death next month.

Fr Lawless told The Irish Catholic that the bishops “should be pushing for Matt Talbot to be canonized.”

“Matt was a poor working man from Dublin. He wasn’t a member of a religious order and he doesn’t have the big machinery behind him that the Franciscans or the Jesuits have to get their saints through. That’s why his cause is so important and needs support,” he said.

“Part of his charm and endearment is that Matt is just like one of us. But that also goes against him to a certain extent. That’s why I’m batting for Matt. He’s one of the little guys.”